After spending seven years of college studying classical piano, Charles Cramer visited Yosemite National Park, and soon realized he wanted out of those tiny practice rooms! Realizing the similarities between interpreting music and interpreting a negative, he soon became enamored with making prints. Thirty years later, he is now recognized as a master printmaker. His prints sell in many galleries, including the Ansel Adams Gallery. In 1987 and again in 2009, Cramer was selected by the National park Service to be an artist-in-residence in Yosemite. He has taught workshops since 1988 for the Ansel Adams Gallery in Yosemite, the Palm Beach workshops in Florida, Anderson Ranch workshops in Colorado, and the John Sexton Workshops in California. Cramer has been profiled in PhotoTechniques, Outdoor Photographer, Outdoor Photography (UK), Camera Natura (Sweden), Popular Photography (China), PhotoVision, and View Camera magazines. His work has been published by National Geographic Books, Sierra Club, and the Yosemite Association. He is also included in the books “Landscape: The World’s Top Photographers,” published in 2005, and “First Light: Five Photographers Explore Yosemite’s Wilderness,” published in 2009. He also had a solo exhibition at the Center for Photographic Art in Carmel in 2010. His work can be seen at www.charlescramer.com.

Tonal Adjustments in the Age of Lightroom 4

The Power of CurvesIn Photoshop, my primary tonal adjustment tool has been the Curves Adjustment layer.   I would wildly guess that 85% of the 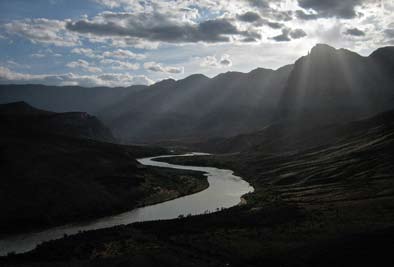 Tough Selections Made Easy – A Unique Approach to Tonal Selections

After Bill Atkinson and I did our workshop at The Luminous Landscape Gallery this past October, Michael Reichmann was very intrigued with one of my methods for

Including an UPDATE I’ve used 4x5 cameras for the past 30 years.  Now I must confess I’ve had some “flings” with medium-format, the latest being the 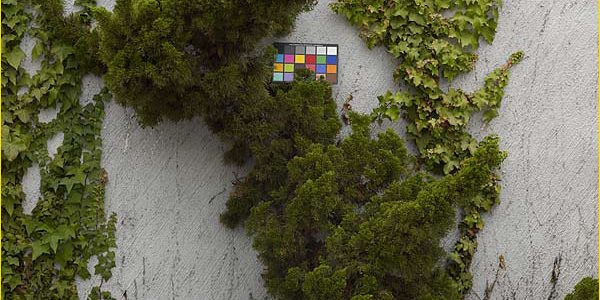 I’ve used 4x5 cameras for the past 30 years.  Now I must confess I’ve had some “flings” with medium-format, the latest being the Fuji 680