At year-end it is a tradition in the media to issues awards –Man of the Year,Camera of the Year,News Event of The Year, and so forth. In that spirit we would like to start a new tradition –Fails of The Year– those companies, products and people in the photographic industry who simply blew it during the past twelve months. All it takes to be the winner of aLuLais to do something really dumb. (We, here, do dumb things on a regular basis, thus the name. Remember – “To ere is human, to be forgiven is unlikely”).

So, without further ado, here are theFirst Annual “Fails of the Year”…

Sigma – Chutzpah of The Year 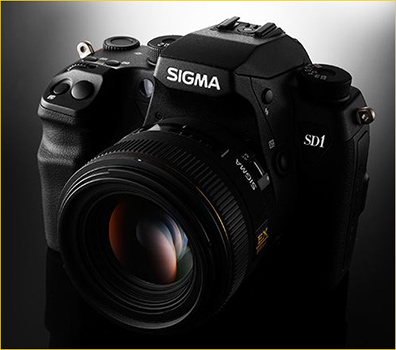 After much prerelease hype Sigma introduced theSD1, a $1,500 DSLR which was announced at $9,700, but quickly reduced to the bargain basement price of $6,700.Huh?

It looks as if a senior Sigma executive drank some of his own Koolaid and decided that since the claimed resolution was that of medium format at 46 Megapixels (sort of) the camera could and should be priced like one. Unfortunately to be a sales success in the real world means delivering on promises, and in this the SD1 resoundingly fails. What could have been a winning sub-$2,000 camera has likely become one of the slowest selling cameras of all time, and the decision to price it the same as a Leica M9, and higher than any other DSLR, will likely make it a future Harvard Business Reviewcase study in corporate chutzpah.

Olympus – Scam of The Year

Promote a 30-year tenure senior non-Japanese executive to the presidency of the company, then fire him uncerimoniously soon after when he discovers that executives, board members and auditors of the company appear to have scammed shareholders out of $1.7 Billion by covering up years of losses with phony acqusitions and fees.

The story is still being written, but unlike some on this page, there is little humour to it. A great brand has been laid low by misguided corporate govenance, if not outright fraud.

Hasselblad – Misguided About-Face of The Year 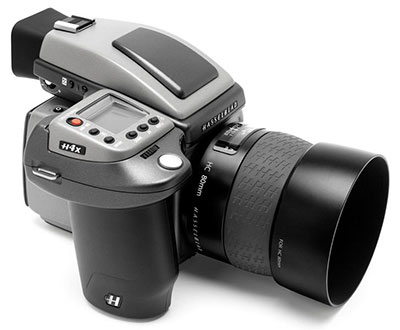 Back in 2006 Hasselbladclosed their platformto other backs. Own an H system but want to put a Phase One or Leaf back on it? Nope, sorry, no can do. The profit margins are in the backs, not bodies and lenses. This move alienated many Hasselblad H owners. No new lenses, no new bodies, unless one also bought a Hasselblad back.

But in 2011 Hasselblad’s CEO who was the author of this was let go, and the company was sold to a private investment group. Would this misguided policy now be turned around?Yes? No? Yes, well sort of.

What we now have is theHasselbad H4X, a body that will take all H lenses, including the latest ones, and will work with other company’s digital backs. Good news, right? Well, no, not exactly. If you currently own an H1, H2 or H2F, then “yes” you can buy an H4X. If you don’t, you can’t. In other words what Hasselblad is saying is that if your old camera is wearing out they’ll let you replace it with a new model which will work with your current third party back and all new lenses.

If you don’t own currently an H1, H2 or H2F.Nope. Sorry, the platform is still closed. And, yes, that line about the reason for closing the system being because only Hassy backs could be made to work with the new lenses.Uhh, well….. 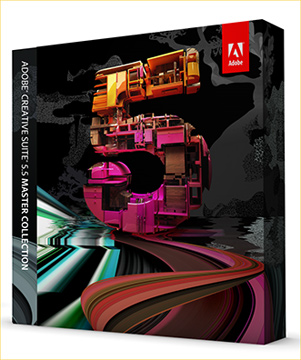 Did you skip CS5 or Photoshop 5? Too bad, because unless Adobe changes its corporate mind you won’t be able to upgrade to the next versions without paying full price, or at least a hefty tax forcing you to upgrade to the current version now, as well as next year when the new ones appear.

For many photographers, especially now in the era of Lightroom, which is our primary Adobe tool, upgrading Photoshop every 18 months or so simply isn’t necessary. There aren’t that many new features that make it really necessary to purchase each version, and so an upgrade every second or even every third version has become common practice for many. But now Adobe wants to break that pattern and have us either buy their cloud-based offerings with an annual fee, or at least fork over for a regular paid upgrade.Alienatingis my word for it. Scott Kelby has alreadysaid it all, for all of us.

Good sense has prevailed at Adobe and they hasretracted their decision. Photoshop owners can now upgrade to Photoshop 6 from two versions back. See! Sometimes consumers voicing their dissatisfaction does work. 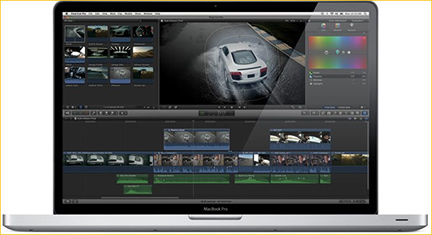 What do you do when you have the world’s most popular professional video editing software, but have let it lie fallow for a couple of years? Discontinue it of course. Right? Well, if you’re Apple that’s exactly what they did with the introduction of Final Cut X. They simply up and discontinued Final Cut 7, cutting tens of thousands of ardent professional editors off at the knees. No upgrade path. No more support. No more new seats. A dead end.Have a nice life.

Now, don’t get me wrong. Final Cut X is a remarkable product. I have adopted it for my own work, and find it to be more productive, intuitive and quicker than Final Cut 7. But, I don’t have a huge library of FCP-7 legacy projects, and am not in the middle of any major productions. If I did, I would likely have jumped ship toAdobe PremierorAvid Media Composer. Which is in fact what countless professional FCP-7 users have done over the past six months. Both Adobe and Avid leaped into the breach opened by Apple and offered huge migration price cuts.Bye byethousands of professional FCP editors and along with them Apple’s hard-earned position as the leading non-linear editing package.

Apple has a winner with FCP-X. It really is a brilliant NLE, and in another year or two when some missing features are added it will again become a contender for the attention of leading pros. But Apple bungled the launch by not providing a smoother upgrade path and by abruptly terminating FCP-7 availability. By doing this they abdicated their throne and also showed an arrogant disregard for their till-then loyal customer base. Not one of Apple’s smarter moves. (Update)

At The Car Wash

Sorry – SOLD OUT Clicking on each of the portfolio covers above will display a slide showof the images contained in the portfolios.For the first