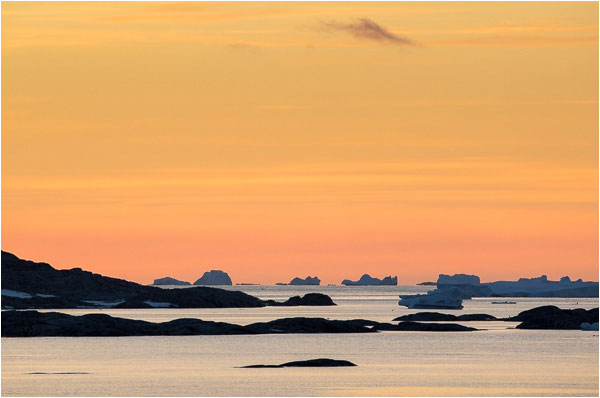 Whenever people ask me what being in Antarctica is like, I tell them that it is as close to visiting another planet as any of us are likely get … a truly otherworldly experience. Not only is the light spectacular during the 20 hour days of January at 65 degrees south, but the shapes that clouds and icebergs assume creates a surreal landscape that begs to be photographed.

Our days typically started to 5 AM, on-deck shooting in dawn light, and ended some 18 hours later capturing the lingering colours of sunset. In-between we would have had at least two landings or zodiac cruises, with the ship repositioning mid-day. It would also sail between promising locations overnight. The seas were so calm that not a drop of wine was spilled all week. 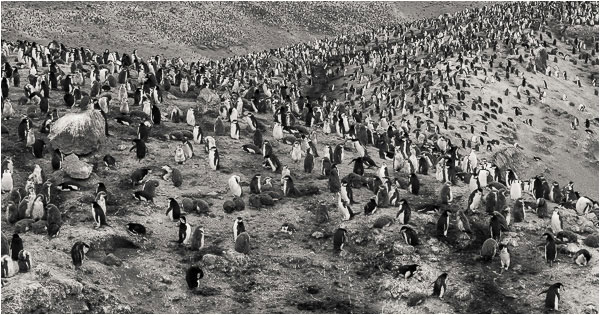 I took some 3,900 frames over a period of five days in Antarctica. This was typical, though some photographers trippled this number with bracketing and panos. All of mine were shot with a 16 MP Olympus OM-D E-M1 and two lenses, the Zuiko 12-60mm f/2.8-4, and the 50-200mm f/2.8-3.5. These lenses were designed for the original Four Thirds cameras, and were orphaned for a time because no Micro Four Thirds cameras has phase detection autofocus, which these lenses require to work properly. But now with the OM-D1they are reborne. 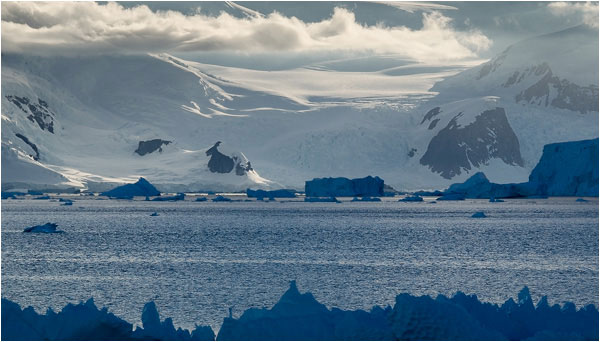 Truth be told though, while these lenses, and others in the original Olympus Four ThirdsHigh GradeandSuper High Gradefamily are some of the best lenses ever, they have their flaws. Not optical, but with regard to autofocus. For day-to-day use in normal light they are fine, but in low light and low contrast conditions the AF simply doesn’t work all that well. It hunts. It misses, and often it simply gives up. People shooting beside me with Nikons and Canons were nailing focus of penguins porpoising and whales sounding, but I was left standing there with my lenses racking back and forth. I switched to manual focus with Peaking, but while better than nothing it just wasn’t quick enough for fast action wildlife shooting.

Olympus – you have one of the world’s finest lens lines with these optics. The OM-D1 is a step in the right direction, but now it’s time to simply do better when it comes to AF.

The rest of the expedition members used a cross section of equipment. Many had full-frame Canons and Nikons, with mid-range bodies as back up. There were three Leica S users, and one Pentax 645. A couple of Phase One cameras and backs, a similar number of Fujis and about a half dozen Sony A7rs. Three others, beside myself, shot with Olympus OM-D1s and legacy Zuiko lenses.

We had extraordinary luck. We had almost five straight days of mild weather, with calm seas and mixed sun with thin clouds. Spectacular shooting conditions and no discomfort either while on deck shooting, while cruising in the zodiacs, or during our frequent shore landings. 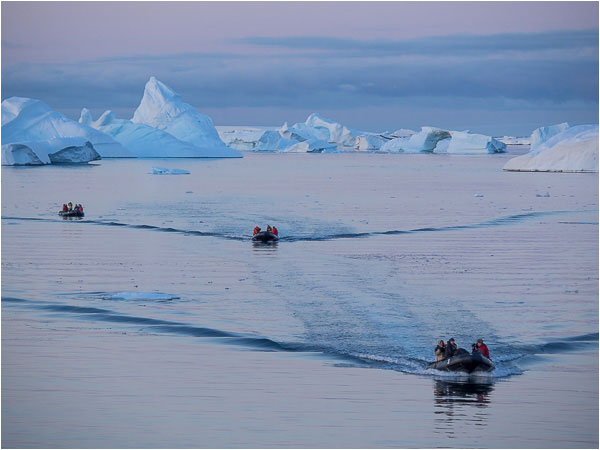 The Ship, The Company and The Staff

Again, the stars were in our favour. This was our first trip with Antarctica XXI, based out of Chile. They turned out to be exceptional in terms of their attention to detail, organization and professionalism. Their expedition staff was first rate, the food was a notch above, and the ship, the Ocean Nova, which I has sailed on before, was comfortable and well appointed.

We were also fortunate in having a diverse and amenable group of attendees. People came from the US, Canada, Australia, Ireland, Israel, Switzerland, Germany, The Czech Republic.

The bonus for everyone was not having to spend two days each way crossing the world’s roughest ocean, the Drake Passage, located between the tip of South America and the Antarctic Peninsula. Instead, we flew from Punta Arenas to a shared Chilean / Russian scientific station’s airfield in the South Shetland islands, in just two hours. This is the way to do it! There is no nobility in sea sickness. 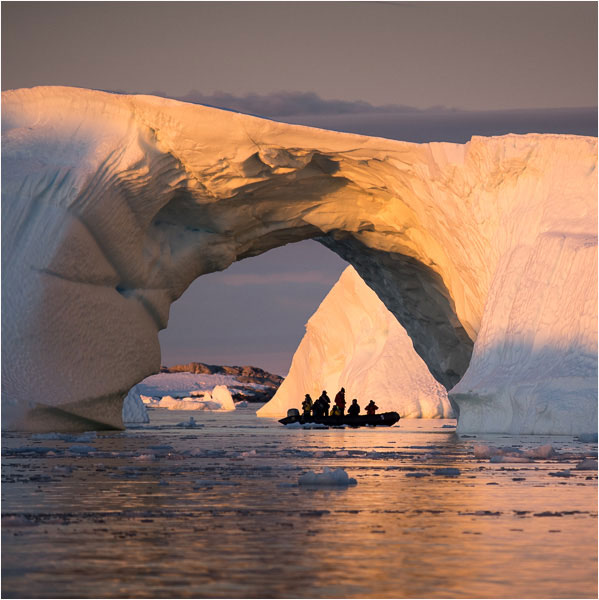 No, not people. Everyone came home just fine. There were three equipment casualties though, a Sony A7r gave up the ghost and a Nikon D610 died unexpectedly. Both will eventually visit the camera hospital and be resuscitated. The worst casualty though was a 350mm Zeiss Tele Super-Achromat which slipped off its latchless mount on a Hasselblad-to-Leica S adaptor, and tumbled into the Antarctic ocean. The sound of it hitting the icy water was chilling, if you get my drift. That was a double martini evening for the owner. 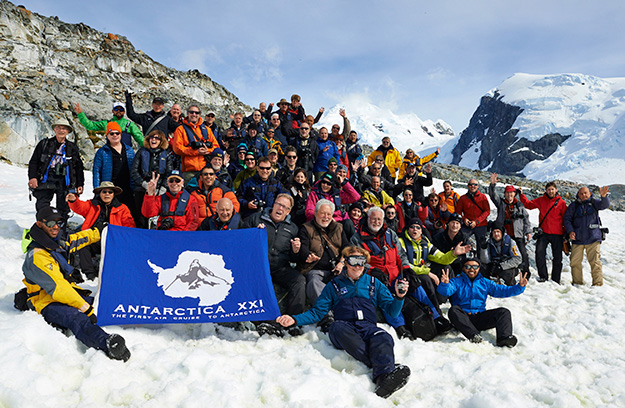 We havetwo Antarctic expeditions in early 2015. The first is sold out, and the second one, from January 31 to February 9, has just a few spaces left. Get them while you still can.

This subject is now featured inVolume 1,  Number 1of The Luminous Landscape Video Journal.  How Much Do you Lose at ISO 400? The D30's imaging chip