Since my foray with my first digital camera in January 2002,A Month in New Zealand With The Canon EOS 1D, when I had owned the1Dfor just a couple of weeks, IÃƒ­ve come to know and understand the camera much better. This might be expected after several thousand exposures ! This brief report will cover some of the features I had not used then, and comment in greater depth on some I now realize I did not fully understand.

First, the camera itself. It continues to be a joy to handle, and IÃƒ­m now at the point where I donÃƒ­t even have to think about most of the controls. Changing ISO speed, for example, has become second nature. Shooting a heron near nightfall recently, I found myself jacking up the speed from 200 to 400 and finally to 800 ISO as the light deteriorated and shutter speeds lengthened. 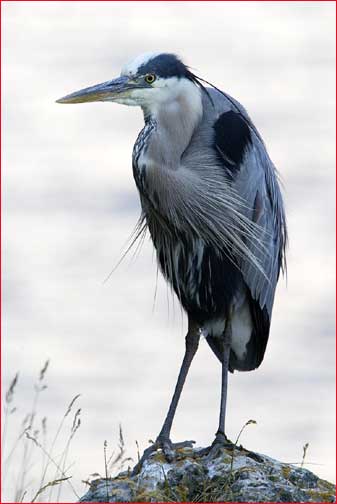 The speed of operation, the almost fool-proof autofocus and the evaluative metering are the wildlife photographerÃƒ­s dreamƒ± IÃƒ­m getting images far better than in the past, though I admit some of that is because I shoot far more freely knowing IÃƒ­m not wasting film.

I have now used ISO 1600 as well, and am quite pleasantly surprised at the quality. The shot of the ferry was taken after sunset while it was moving at 10 or 15 mph. There is noise in the dark areas and the sky, but on an ink-jet print the result is better than I could get with ISO 1600 film. Incidentally, I use a filing/archiving program calledƒ¬Thumbs PlusÃƒ® (the best of its kind in my opinion) which has aƒ¬Digital Camera Clean-upÃƒ® option. This does a nice job of muting noise. 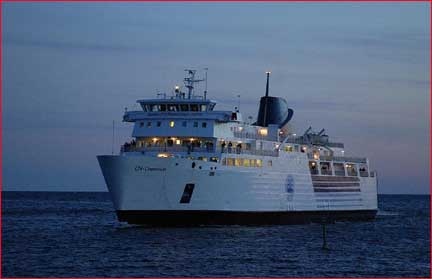 The Canon software is much better than I gave credit for in January. Although I still think itÃƒ­s a tad slow, I was unaware of the options for decoding the Raw images. For example, I was simply decoding the image to Photoshop and sharpening it there. In fact, CanonÃƒ­s own algorithms are very good indeed and I get better sharpness by setting CanonÃƒ­s options before moving the image to Photoshop. They are quite extensive and allow many variations.

The ability, before decoding, to set the color matrix, the density and other shot settings means that marginally exposed shots can be completelyƒ¬recoveredÃƒ® before one starts playing with them in Photoshop.

Battery life has been my most pleasant surprise. I apologise to Canon for doubting them. Although new batteries gave me only a couple of hundred shots, as they have aged they have improved. My last charge powered the camera for 426 frames. This was with Review turned off, Raw images only, but with IS being used at least a third of the time. (Canon says 350-500 shotsƒ± right on.)

Canon service was, and is, one of the reasons I use their equipment. I am pleased to report my confidence continues to be justified. While cleaning the CCD, I sneezed. (Do not try this at home !). The result was tiny spots of moisture on the CCD, which I decided IÃƒ­d not try to remove myself. I took the camera into Canon, who cleaned the CCD so quickly, and while I waited, that I wondered if theyÃƒ­d really done anything. They had indeed, and the Rubber Stamp in Photoshop no longer gets used as much !

In fact, I have not found dust too much of a problem, though I am quite careful about changing lenses quickly, and never leave the body without one attached. I find a quick puff about once a month has been enoughƒ± but does anybody know of a miniature vacuum cleaner one could use ? Seems to me that sucking dust gently away would be better than (potentially) just blowing it into a different place. 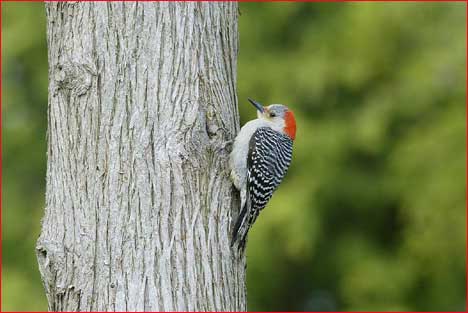 Canon has also been good about software updates. They have twice informed me of downloads available from their website, and the camera now has version 1.3 installed.

Of course, one thing we all seek is image quality. I continue to bowled over by the 8.5 by 11 inch prints this camera can produce. They seem clearer to me than many film-derived printsƒ± a sort of clarity that I canÃƒ­t quite explain but I can certainly show in side-by-side images. 13 by 19 inch prints are a stretch, but quite acceptable, especially withƒ¬rezzing upÃƒ®. Needless to say, IÃƒ­m hoping Canon will soon produce the equivalent of the D60 in the pro line.

Finally, a word about the400mm DOlens I recently bought. What a gem ! I wonÃƒ­t go into comparisons (though I have done some) because Michael has already done a superior job of that; his were the ones that convinced me to buy the lens. But I can add somethingƒ± this lens has an almost macro quality when used at its closest focus of 3.5 metres, a little over 10 feet. And when I add the 1.4X Extender, image quality is fully retained as far as my eyesight is concerned.

I donÃƒ­t recommend hand-holding the lens; it is do-able but your arms will tire quickly. Nevertheless, I have snatched some quick shotsƒ± see the sparrowƒ± with the extender, IS and luck. Considering the effective focal length is 728 mm on the 1D, IÃƒ­m pretty pleased at the result ! 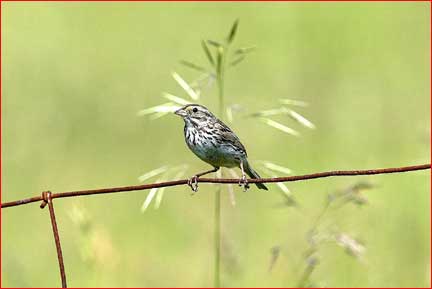 Ten years ago, as I sweated with manual focus, 2 frames a second and a huge film bill, I could not have conceived of the speed and ease that the 1D offers the serious wildlife photographer. And to think itÃƒ­s only going to get better !

All Text and Photographs are Copyright Bill Caulfeild-Browne — 2002

Bill Caulfeild-Browneis a semi-retired business executive who lives in Tobermory, Ontario. A dedicated nature photographer, he has had three one-man exhibitions in Mississauga and Toronto and has contributed to numerous magazines and books, including the World Wildlife Fund’s "Endangered Spaces" and "A Nature Guide to Ontario". He loves to travel, usually with his Rollei 6008s, and has recently visited the Galapagos and Antarctica. He is a member of the Board of the Nature Conservancy of Canada.

The world’s first hands-on review of the EOS-1D can be foundhere.