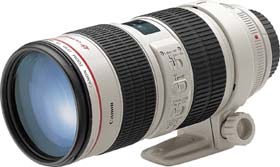 Canon’s 70~200mm f/2.8L lens has long been regarded as one of Canon’s finest EOS optics. Many reviewers have called it the equal of primes within this focal range. I’ve owned this lens for a couple of years and have found it to be as good as its reputation. But, like many photographers, I waited for Canon to bring out anImage Stabilizedversion.

In the Fall of 2001 Canon ended the waiting with the announcement and shipment of the next generation 70~200mm f/2.8L IS lens. Unfortunately it has a street price some U.S. $750 more than its predecessor. How would they compare? And, would the new lens be worth the extra money?

Cosmetically there is little difference between the lenses. (The new IS model is seen at left in the picture below). Of course the new lens has the usual IS controls. Canon claims that the new lens uses a second generation IS technology that permits the lens to be hand-held at as much as three stops slower shutter speed than without‚ a stop better than their IS technology in previous lenses. As with their other recent high-end IS lenses, the IS does not need to be disabled when the lens is tripod mounted. 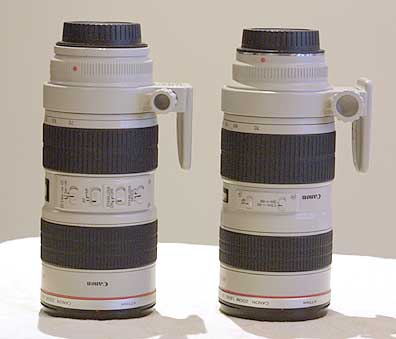 The 70~200mm f/2.8L IS uses 23 elements, four of which utilize UD glass (seen in green in the illustration below). It features a rubber lens mount gasket making for a very water and dust-proof seal when used with either an EOS-1V or 1D.

I ran an extensive series of tests of both the original lens as well as the new IS lens. These tests were done at the same time and using the same methodology as my tests of the newCanon EF 400mm f/4 DO IS USMlens. 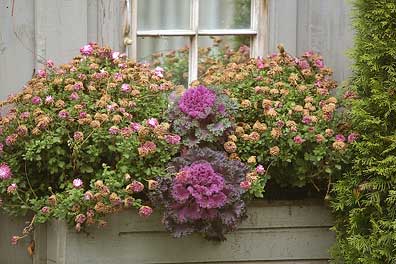 Frankly, there’s little point in showing you the endless images of the lens tests done at various apertures and focal length. The two lenses tested essentially the same‚ at least within my ability to differentiate. But, I was most anxious to see how much of an edge the IS technology would provide.

The two frames below are at 100%, "Actual Pixels" magnification of the above framing. This magnification is equivalent to a 20" X 30" on-screen image. The first frame at1/40th secondwas taken with the non-IS lens and the second at1/8th secondwith the new IS lens. 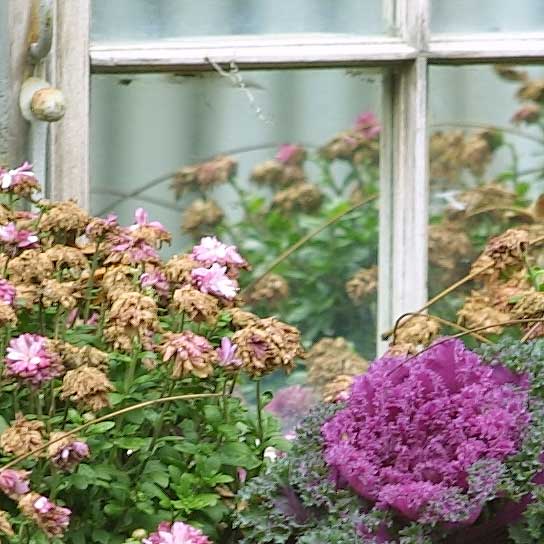 The frame above was taken with the non-IS lensat 200mm, hand-held at1/40th second. This was the slowest exposure that I could hand-hold that would produce a "decent" image. Not critically sharp, but, "OK". 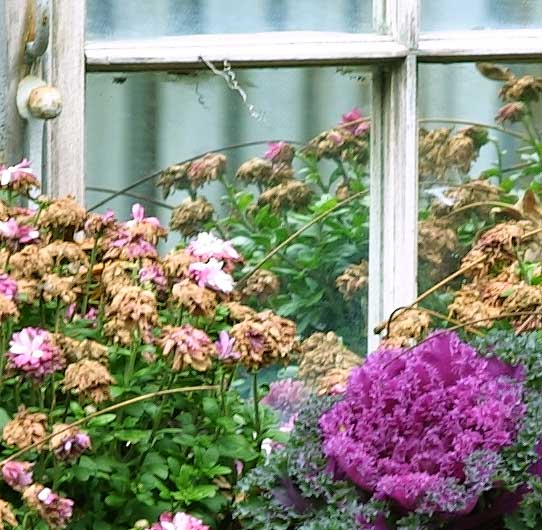 The frame above was taken with the IS lensat 200mm, hand-held at1/8th second. Again, this was the slowest exposure that I could hand-hold that would produce a "decent" image. Not critically sharp, but, "OK".This is two stops slower than without IS. But, think about what we’re seeing here. A 200mm lens being hand-held at 1/8th of a second! That’s 4 stops slower than common wisdom suggests should be possible without IS technology. I don’t know about you, butI’mimpressed. 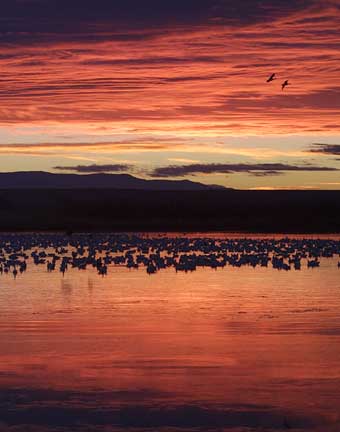 I took the new IS zoom with me toBosque del Apache, and though Canon’s400mm DO ISlong lens saw most of the action I did use the zoom for several frames that worked out well. 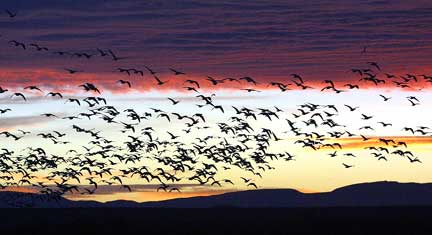 The funny thing about using this lens is that because I’ve been using both the previous70~200mmand also the100~400mm ISthis lens just seemed like an old friend‚ the focal length and handling of the first with the IS capabilities of the second. I quickly forgot that I was supposed to be testing a new lens. It just seemed like part of my usual kit.

Is it Worth The Upgrade? 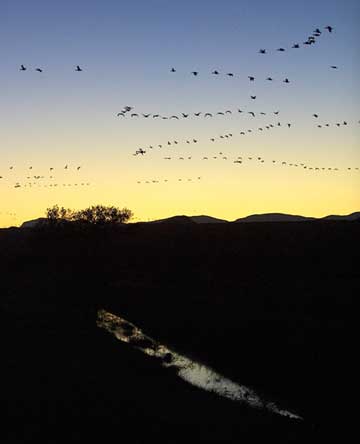 The decision between the non-IS and the IS version of this lens is a no-brainer. The extra $750 gets you a lens with far greater versatility. It will get you shots that you otherwise will miss. If that’s not worth the extra money, I don’t know what is.

If you already own the original 70~200mm f/2.8L then the decision to upgrade is a bit tougher. You already know how good this lens is. If you can find someone to give you a good price for your old lens, and feel that adding IS will make sense for your style of shooting, then I believe it’s worthwhile.

As for me, once the lens been returned toCanon Canada, (who were kind enough to lend it to me for this location test), I needed to figure how to fit one within my budget. It didn’t take me long. A month later I had bought my own.

ByAlain Briot  The use of the term art medium is, to say the least, misleading, for it is the artist that creates a work of