A Matter of Character 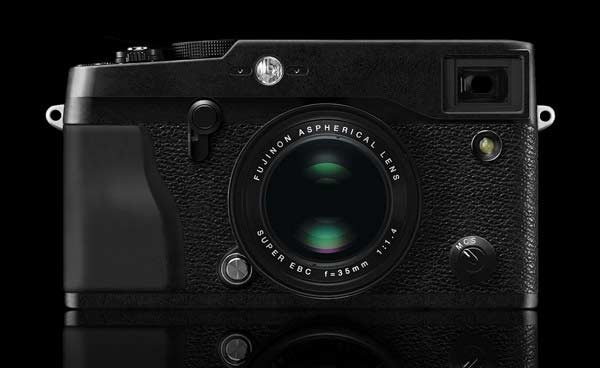 A friend of mine used to own a Jaguar. In fact he owned a series of Jags during the ’70s and ’80s. This was a time when Jaguar quality control was –how shall I put it– less than perfect? At the time I was driving German and Japanese made cars, and only visited the dealership for oil changes. Al on the other hand knew the Jag dealership’s mechanics by their first names. He knew their freek’n kids first names. He had to. He spent a lot of time hanging out in the garage with them, frequently on weekends. Poor Al, right?

But, when we went anywhere together we took his car. Why? Because, as he claimed, the Jag had “character“, and I completely agreed with him.

So, what is character when it comes to inanimate object like cars and cameras? Why do we put up with less than perfect products, while high-reliability even almost “perfect” ones are readily available?

This was brought to mind a couple of months ago when my friend Kevin came to to visit me in  San Miguel, Mexico. He brought along his Fuji X-Pro1 and the new Fuji 18-55mm zoom, a lens which I hadn’t yet seen. Though we were busy with other things, I managed to “borrow” his set-up and do some shooting with it.

I had not expected to be terribly excited. I’d field reviewed theX-Pro 1last year. Indeed my colleague Nick Devlin had also reviewed it on these pages (Pt 1andPt 2), and I’d publisheda field reporton the camera by Daniel Web. Enough – right?

Well, not quite. The X-Pro 1 that Kevin brought down to Mexico had Firmware V2.03 installed, and as I mentioned, was fitted with the just-released 18-55mm lens.This is a camera transformed. Most (not all) of the operational annoyances that Nick and I had initially written about have been mitigated by a series of firmware updates and the addition of a mid-range zoom lens similarly extends the versatility of the camera.

What’s so special about a kit zoom? Well, first of all, this is anything but a kit lens. The optical quality is nothing less than excellent. But more to the point, it works brilliantly with the hybrid optical viewfinder, which is one of my favourite features of the camera. The illuminated frame lines zoom smoothly with the lens, and a 2 second hold on the viewfinder selection lever pops an optical magnifier into place so that the frame lines are made much larger in the viewfinder at longer focal lengths. Simply a joy to work with.

The icing on the cake is that the latest Capture One software now does a proper job of handing Fuji’s X-Trans sensors. And, almost as soon as Phase One released C1 V7.1 Adobe updated both Camera Raw and Lightroom with similarly much-enhanced raw support. The hat-trick was now complete. Update: April 18, 2013 : Apple’s Aperture now also supports the X-Pro 1 and other X-Trans sensor equipped cameras with theirDCR Update 4.5.

What the X-Pro 1 now has is what I refer to as  “character” rather than just “quirkiness“. Being quirky isn’t enough, and rarely is tolerated for long. Fuji camera have always been at least a bit quirky. But with proper mainstream raw support, a highly competent and well integrated mid-range zoom lens, and most of the bugs squished, the Fuji X-Pro 1 is reborn – or at least it seems that way to me.

Since getting back from Mexico I’ve purchased a body, 18-55mm lens and the also excellent 14mm f/2.8 lens. I have an order in for the upcoming55-200mm lens, which when in hand will complete a nice travel shooting kit, one that I plan on taking with me to Australia in June where I’m teaching aPODAS workshop. 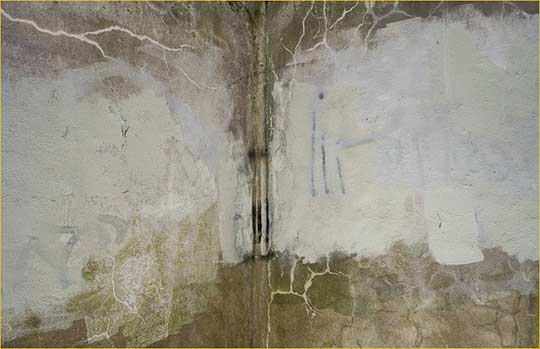 “The combination of qualities or features that distinguishes one person, group, or thing from another.”

There’s also a more subtle definition as well though. When someone or something stands out from the pack we also call that “having character“. It’s usualy meant in a good way. Someone or something withnegative characteris usually just called quirky – or worse.

So let’s getquirkyout of the way. Here’s an example of quirky from the X-Pro 1. For example, the camera can optionally display a live histogram on either the EVF or the OVF (Optical Viewfinder). But not ifPower Saveis turned on.What’s that about?!

Is this a bug? Is it a quirk? It certainly isn’t a feature. (And this is after a year on the market and three firmware upgrades).

Fortunately though, it’s a minor problem, and not one that gets in the way of shooting. That’s what makes it a quirk. Maybe not an endearing one, but a quirk nevertheless.

One could suggest that a camera with character is simply the sum of its quirkiness. But, that’s not the whole story. It’s also those little features or controls that one discovers days or weeks after having read the manual, shot hundreds if not thousands of frames, and when they’re uncovered, one is pleasantly surprised.

That, for me in the first half 2013  summarizes Fuji’s  X-Pro 1. A year after its introduction, and with continuous updating by Fuji, the camera has come into its own. It’s still the only interchangeable lens camera with built-in optical and well as electronic finder. Only Fuji’s sister products the X100 and new X100s offer this as well, though with fixed single focal length lenses.

Indeed, its the availability of an optical finder with illuminated frame lines that track the focal length, even on a zoom, and which has a magnifier that pops into place internally when desired, which simply brings a smile to my face whenever I use it. Similarly, looking though an optical finder and being able to call up an EVF and a highly magnified image for critical manual focusing, shows a level of photographer-centricness that few cameras posses.

My waxing rhapsodic over the X-Pro 1 may simply have come about because I spent the previous four months in Mexico doing thousands of frames of street shooting primarily with a Sony NEX-7; a camera with the personality of a toaster oven (and one that occasionally burns the toast). To be sure, it’s a fine camera in terms of image quality, and with most of the features that one might want, but one that is simply not engaging as a craftsman’s tool. (TheSony RX1on the other hand exudes character along with performance. Shows how one company can get it so wrong and also so right).

OK, now you have my choice for the camera that I find currently has the most character – the Fuji X-Pro 1. What’s your choice, and why?Drop into this Discussion Thread on our forum and share your thoughts.

The Camera That Sort-of Wasn'tAt Photokina in late September 2004 Mamiya announced the 22 Megapixel ZD camera and medium format back. More than 18 months

Epson — The Next Generation Update: July 26, 2000:  A review of theEpson Stylus Photo 2000P, which uses the same inks and papers as the