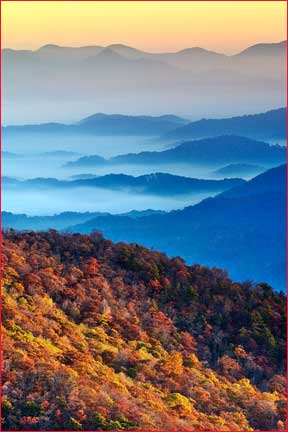 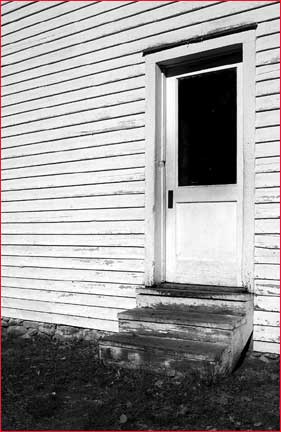 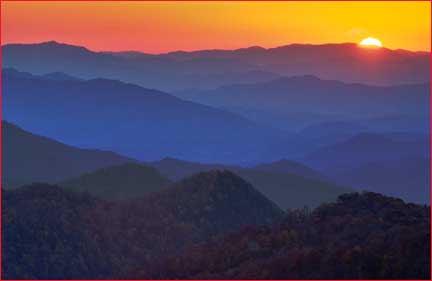 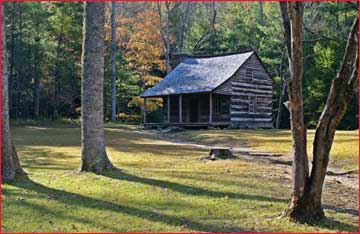 I want to thank you for a great experience. It was a wonderful learning process. I especially enjoyed the "big game hunt" pursuit of opportunities for a shot. If the site you’re at doesn’t offer a shot that moves you, keep moving, chasing the sunrise/sunset/good light/detail shots until one appears.

The group was a really great bunch of guys to be with and I would do another such trip in a minute. Assuming you’ll be doing another in the Fall of 2002, I’d like to toss my hat in the ring again. The images I have attached represent some of what I have sifted out of the weekend’s efforts so far. Its been a revelation to use the split neutral density filters. The impact on the images is really striking when you can hold back the sky enough to hold your exposure for foreground detail.

The other techniques I have really enjoyed and benefited from are those of using channel mixer for B&W and the contrast masking techniques. The contrast mask especially helps open up the shadows and preserve the highlights. After some experimentation, I am getting a sense of how to best work with the Gaussian Blur amount to suit the image. If there are hard edges of strong color/contrast then I found higher levels of blur helped avoid the halo effect. I also found that some images are better aided by a contrast mask with no blur but with the opacity reduced to maybe 30%. Too much contrast mask tended to flatten the image and I would sometimes create a mask for a portion of the image before implementing the contrast mask.