July 2001 — This review has not been updated since in first appeared in late 1999. I’ve kept meaning to but somehow the Imacon Photo has simply become such a routine tool (and a superb one) that I simply take it for granted. With the arrival in Summer 2001 of a couple of worthy competitors, the Polaroid SprintScan 120 and the Nikon 8000ED, interest in high-end medium format scanners has increased. Consequently I’ll update and flesh out this review shortly.

In the fall of ’99 I began testing medium format scanners with the intention of updating my 3 year-old Agfa Duoscan. It seemed pointless to me to be using very high quality cameras and lenses and then compromising final print quality with inferior scans. Some expensive drum scans from commercial labs had shown me what could be done. The difference between these and what my desktop Agfaflatbed could do, even  with its preferred dual-bed design, was staggering. So was the cost difference though.

I had updated my 35mm scanner during the summer of ’99 from a Nikon LS1000to a Polaroid SprintScan 4000, and was very happy indeed with the upgrade. Finally I was getting scans from 35mm that did justice to my excellent Canon Lseries lenses.

Surprisingly, the viable choices in medium format were few. Polaroid’s as well as Nikon’s medium and large format film scanners are getting long in the tooth. Neither has either the resolution or DMax to make their high cost worthwhile. There have been rumours of a new Polaroidmedium and large format film scanner, but nothing firm. I also had a large project beginning that required better quality than I was getting from the Duoscanand the idea of paying a lab for dozens of drum scans was unacceptable.

The are only a few high-end flatbeds worth considering. The relatively new Duoscan 2500is only a modest step-up from what I have while the Heidelberg Saphire-Ultraand theUmax Powerlook 3000(the same machines) still had the same problem, namely the use of mirrors in the light path and an inherently poor film handling capability. I had more than a few poor scans due to film buckling in my tests and over the years with the Duoscan. At about U.S. $7,000 for the Umax (The Heidelberg isn’t available with Windows software), it seemed that I would be paying a lot of money for similar limitations.

The Imacon Precision II, a 5,760dpi scanner, had long tempted me even though it is very expensive at $15,000. But, my dealer (Vistek, Toronto) had one available for testing. While primarily testing it with medium format transparencies I also did tests with 35mm. Here are some of the results by way of comparison with the Polaroid 4000 which I’ve been using for the past several months. 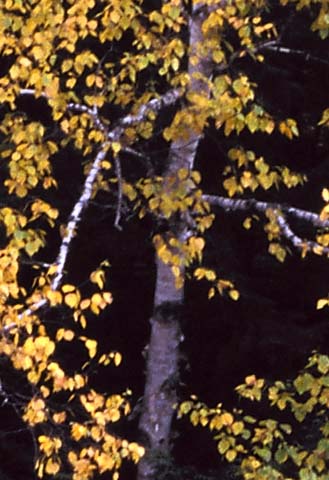 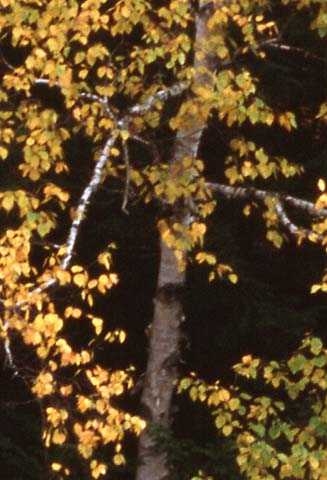 The above frames were scanned without using scanner image correction. All adjustments were done in Photoshop and were restricted to Unsharp Masking, Colour and Levels controls. The full frame, shot with a Canon EOS3and 100~400mm IS zoom lens on Provia 100can be seen below. 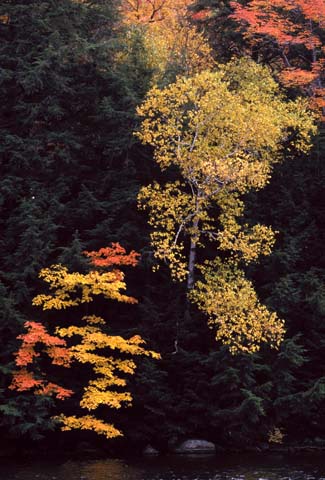 This is a very large blow-up. Also, because thePolaroidscan is at 4000dpi, and theImacon’sis at 5,760, I had to reduce the Imacon image slightly to match sizes.

What you will notice first is that there is a difference in colour between the samples. I tried to get them close, but it wasn’t worth the effort to try and match them. Colour rendition is different between the scanners, with the Imacon being a bit more saturated, but not enough to matter. The Imacon is sharper.  This is due to it’s higher resolution. On the other hand the Polaroid’s 4000dpi is sufficient for excellent print quality at any reasonable print size.

The Imacon excels in its ability to record shadow detail. This is due to its gamma of 3.9 vs. the Polaroid’s of 3.4. (DMax of 4.1). This can clearly be seen in the shadow area on the lower right. Some dark foliage is clearly visible, while in the Polaroid scan it’s barely detectable.

All things considered, the Imacon is a clearly superior scanner. It should be given what it costs. The Polaroid is  almost an order of magnitudeless expensive! Given the price / performance ratio, for most people the Polaroid is a better choice.

It should be noted that the Precision IIis a superbly made product. It handles film with precision (no pun intended) and comes with truly excellent software, still a weak point of the Polaroid. 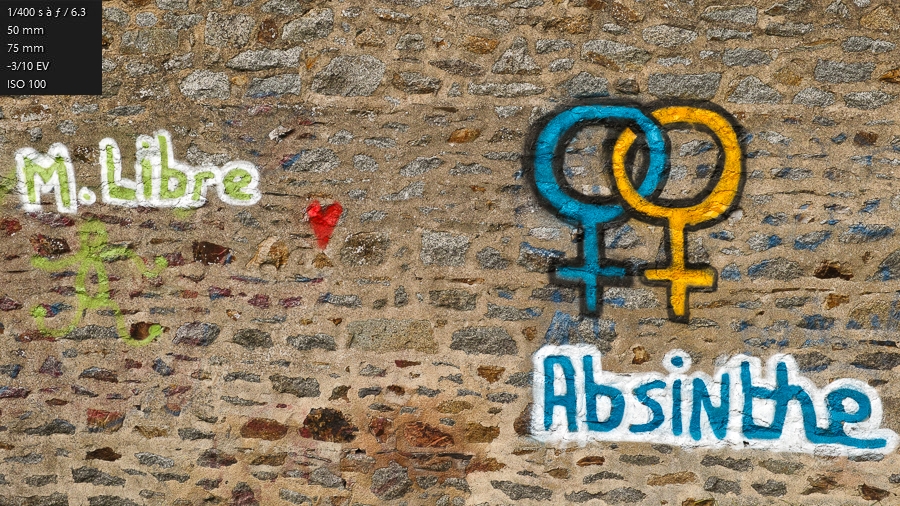 In the end I bought the Imacon FlexTight Photo.  This is a junior brother to thePrecision II, though at $10,000 there’s not much junior about the price. The dealer didn’t have one in stock for me to test (it’s a new model just released this summer), but its specs are essentially the same as the larger unit. It scans 35mm and medium format (up to 6X17) at 3,200DPI and has a DMax of 4.1. It uses the same flexible film holders that curve the film in a arc so that the light source and CCDs always scan the film at the exact same focus point, providing absolute film flatness. Build quality is first rate and there are no mirrors between the CCD and the imaging lens. It has Rodenstock internal optics and the 3-8000 pixel scanning CCDs are from Kodak. Top ranked components.

This model suites me well because of its smaller size (the Precision IIis a bit “industrial” formydesktop), and it can handle both output from my Hasselblad XPan (which previously I had to scan in sections and then stitch together) andFuji 617. It won’t scan 4X5″ directly but I saved 1/3rd by choosing the smaller machine.

I’ve now started to develop some experience and more concrete opinions about the use of the Imacon Photo, and Imacon scanners in general. Something that 35mm users should be aware of is that transparencies need to be removed from their slide mounts for scanning. This isn’t any great hardship, and they can easily be remounted afterward with GEPE plastic mounts and a small mounting gizmo. Just something to be aware of.

Another consideration is scanning speed and file size. A 6X6 colour transparency at 3,200 DPI generates a 140MB file. When I last upgraded my computer, just a few months ago, I ordered 762MB of RAM. Now, I’m glad that I did. The Imacon Phototakes about 12 minutes to scan a 6X6 transparency. This is slow in comparison to other scanners that I’ve used but it’s no hardship considering the extremely high quality that I’m getting.

The thing that I’m most impressed with is shadow detail. I’ve been rescanning images from my Fall ’99 shoot in the Eastern Sierra and the more that I do so I realize that images with lost shadow detail that I used to accept as just “the way things are” now need to be rescanned. In fact, I expect that I’ll rescan a large amount of my best work because the Imacon Photois capable of extracting so much more information from the film than I had thought possible.

Imacon has just released V1.9 of their scanning software for PCs. This is very good news because it raises the PC software’s capabilities to essentially the same level as that of the Mac version.Here is a link to their customer announcement, which also has further links to the downloadable software update and a PDF format manual.

At the beginning of this month Imacon announced that they had reduced the price of the Imacon Flextight Photo to US$6,495 from its original price of $9,995. I have just been informed that Imacon is currently offering a limited-time US$1,500 mail-in rebate which effectively reduces the net cost to the end-user to $4,995.

This 50% price reduction is dramatic, and brings the Flextight Photo into the price range of a much broader range of prospective users. It also reduces the price gap with the Nikon LS-8000 and Polaroid SprintScan 120 to the point where purchasing the superior Imacon becomes a not unreasonable choice.