By Michael Reichmann and Kevin Raber 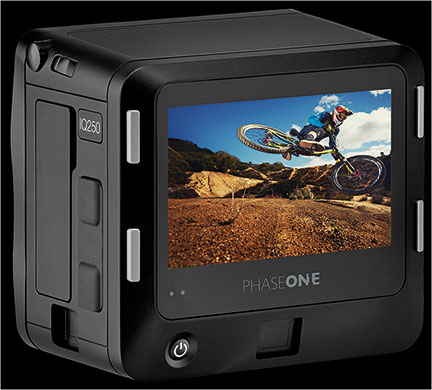 Phase One today announced the world’s first shipping CMOS sensor equipped medium format back. Called theIQ250, the back is part of Phase’s current 200 series backs, and shares the construction, cosmetics, and user interface of other models in the series.

But, the real news is the sensor. Till now all medium format backs and cameras have used CCD sensors. The new IQ250 is the first announced to have a CMOS sensor. This device is manufactured by Sony, and, as the model number would suggest, has a resolution of 50 Megapixels.

While a generation of professional photographers have praised medium format CCD sensors for their excellent image quality, wide dynamic range, and superb colour rendition, these are not known for their high ISO capability – something that photographers using almost all other camera types now take for granted. But, with this new Sony designed and fabricated sensor, IQ250 users can enjoy speeds from a native ISO 100 up to a very clean ISO 6400.

The dynamic range is reported by the manufacturer as 14 stops and the file output is 16 bit. Limited only by the attached camera, with a Phase One DF camera continuous 1.2 FPS shooting is possible. It will be interesting to see what frame rates are possible with next generation cameras. Exposure times up to a full 60 minutes are claimed. This is a significant feature for some pros, especially those doing architectural work.

Yes, boys and girls –reallive view on the back’s high resolution LCD. The sensor has a refresh rate of 24-30 FPS, which means no more stutteringsort-of  live view on the rear LCD. This refresh rate is not as high as some DSLRs and CSCs, but should be more than fine for its intended use, of composition and fine focusing with magnified view.

Earlier in January Kevin and Michael had an opportunity to interview the executive team from Phase One about the new back. This was conducted via Skype , and is shown above. Please excuse the audio and video quality, as our Internet connection between Mexico and Denmark was not the greatest at the time.

Phase One is generously loaning us an IQ250 back and camera system for field testing.  We have received the IQ250 with 3 lenses to take with us to Chile and Antarctica during late January and early February.  Of course we couldn’t wait, so we did some quick shooting as soon as the back arrived. The live view is very impressive. The set-up allows for two settings of refresh. On the digital back preview screen you touch a small icon that looks like a movie camera (pretty intuitive). This tuns on Live View.  On the DF+ camera it triggers the shutter and you are instantly presented with a view of what is seen through the lens.  Double tap at any location on the screen and you are presented with a 100% view.  Just scroll your finger across the screen to view the 100% focus.  It is pretty responsive and was easy to check focus.

A great new feature and surprise is that the back now powers on and off by just turning the camera body on.  We have been waiting a long time for this.

While our main use and testing of the IQ250 will be in Antarctica next week, we couldn’t help ourselves. We needed to see what high ISO image quality looked like. So, we did the old bookshelf test. While we tested all the ISO values we are showing only the ISO 6400 image. In  the past, with CCD digital backs it was just about impossible to use any ISO over 400 and expect decent image quality.

The images below were shot at ISO 6400 with a 28mm lens at f/8. The image was color balanced on the grey patch on the MacBeth Color Checker. There were no adjustments made to the image and it was processed with Capture One 7.2’s default settings. No noise reduction or sharpening was applied except the defaults. While this is in no way conclusive at this point, we must say that for ISO 6400 we are seeing some very impressive results compared to what is seen with older backs. 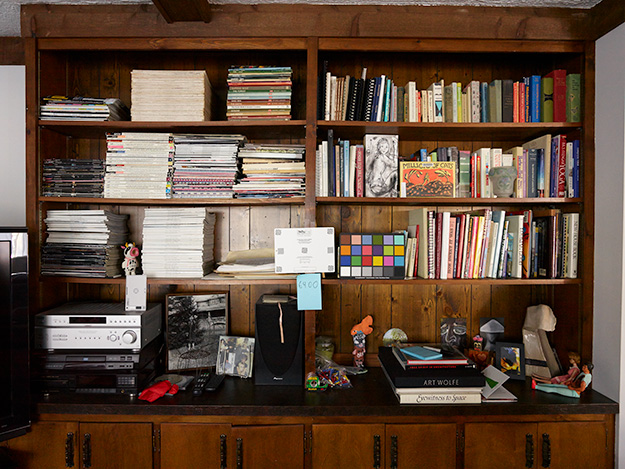 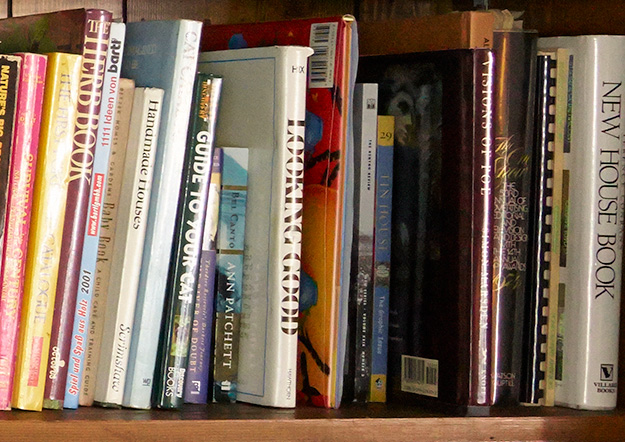 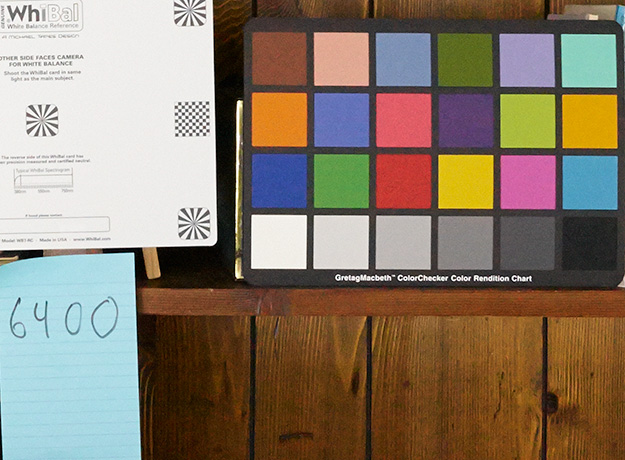 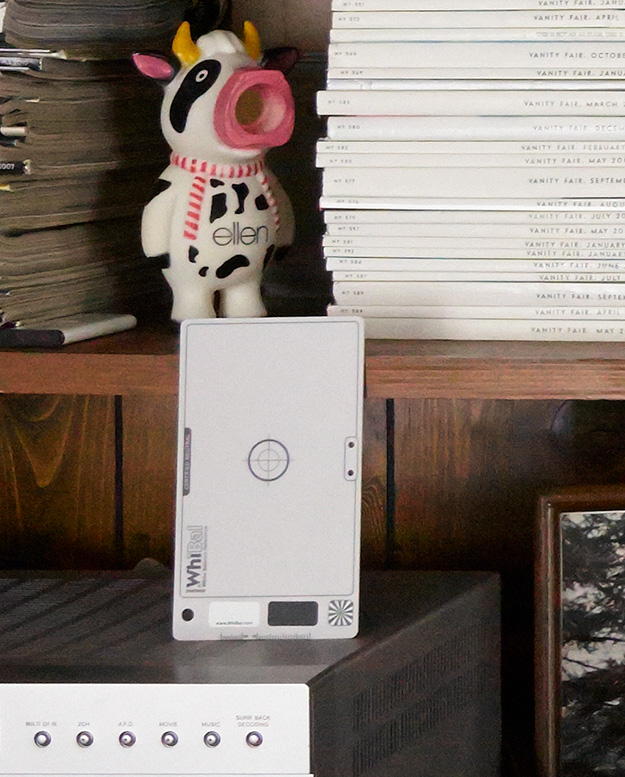 Michael and Kevin leave for anAntarctic Photographic Expedition on the day of this product’s announcement and will be putting the IQ250 though its paces during the two weeks that we are in Chile and Antarctica. In addition to our own testing we will be loaning the back to others on the trip, and our video producer, Chris Sanderson, will be filming all of us as we explore the capabilities of this fascinating new product.

By about mid-February, upon our return from Antarctica, you can expect Part 2 of our review in the form of a hands-on field report , and also subsequently a video report as well.

In a move that Phase One is to be congratulated for, the IQ250 back is available for order immediately from the company’s world-wide network of VARS and resellers. Units should start to arrive in dealer’s by the end of January or early February, according to Phase One. The price will be USD $34,990, or  24990 EUR.

It should be noted, and as discussed in the video interview above, the new Sony sensor is not exclusive to Phase One. Indeed on January 21, just a few days prior to Phase One’s announcement reported here,Hasselblad announcedtheir own CMOS back, the H5D-50C using the same Sony sensor. Little is known at this point, with mention made that price and additional information will be forthcoming in March. Reading between the lines of the press announcement it would appear that the H5D-50C will not have live view on the back’s LCD screen, but only via their Phocus software.  It will, of course, be most interesting to see how these two backs compare in both features and performance. Just because they use the same sensor is no indication of how they will perform.

We can also expect at least two other medium format back and camera makers to adopt this same sensor, though at this point we don’t have any firm information on what their time-table’s might be like.