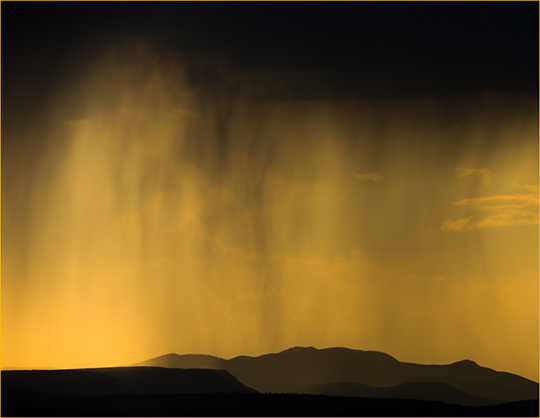 We’ve all seen it. A new and usually much anticipated camera hits the market and it isn’t long (several nanoseconds, usually) before reviewers and users start complaining about design flaws, usually related to handling or operations. Typically these are minor, but sometimes not. Sometimes they are quite significant flaws.

Then, months later, there may be a firmware upgrade. Sometimes not. Sometimes a hardware fix is needed and its 12–24 months until the next model addresses it. Sometimes not even then. Why is this the case, and what can be done about it?

I’ll try not to belabour the analogy, but let’s consider the automobile industry. World-wide the car industry probably releases as many if not more new car models each year as the photo industry does new camera models. How many have glaring design flaws that require a recall, or make the car difficult or unpleasant to drive? Not that many, considering the hundreds of different new car models introduced each year and the millions of them that are made and sold.

Just restricting ourselves to usability and user interface issues, consider how many new model cars cause customers and reviewers to moan about design defects. Some, but I would venture a guess not as many as does the camera industry. (The BMW iDrive when it first came out does come to mind though).

And why is this? I believe it is because car makers clinic and field test their new models to a much greater extent than do camera makers. I would also venture a guess that many car makers have engineers, designers and senior executives that are actual car enthusiasts, while I sometimes find it hard to believe that some camera makers similarly have enthusiasts in the driver’s seat – so to speak.

You’ll likely have noticed by now that I have not mentioned a single camera maker by name. I even haven’t listed the cameras used to take the photographs that appear on this page, simply to ensure that no one misinterpret that I am pointing a finger in any one direction.

With a few notable exceptions almost all camera makers, in the Far East as well as Europe, suffer from this syndrome. 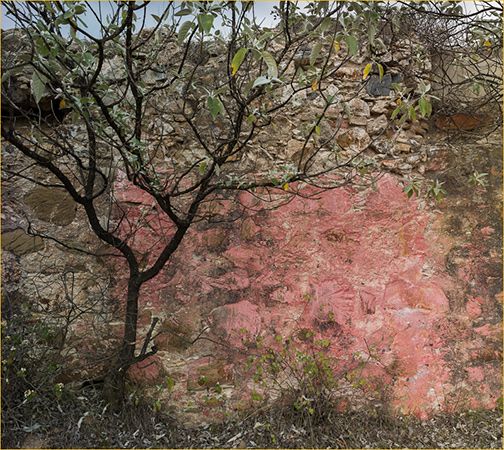 The Other Side of The Wall. Mineral de Pozos, Mexico. March, 2012

Why, and What Can be Done About It?

I don’t know that there is any one reason for the apparent lack of rigour on the part of some camera makers when it comes to testing out their designs prior to shipment. Certainly we all know that camera makers bring their new cameras to market very quickly after finalizing the design and commencing manufacturing. We also know that firmware is often still being finessed until just a week or two before shipments start. The fact that manufacturers can’t provide production-final samples to reviewers even just a couple of weeks before first end-user shipments shows this to be the case.

I have some small experience working with camera makers. From time to time over the years I have acted as a consultant (sometimes paid, sometimes not) on camera design and alpha testing. From this experience I have learned that camera makers rarely ask for early input on new designs with anyone outside their senior engineering and product management team. As a consequence, unless the company has serious photographic enthusiasts among this in-group, small but important details important to working photographers can be overlooked, often too late to be corrected until after first shipment.

I can think of only a couple of European and Japanese camera makers where I know that there are serious photographic enthusiasts at senior levels, and it shows. These companies rarely release products with major feature/function design flaws, and when they do they are quick to make amends.

As for the rest, I can only urge you to look at companies like Apple, who can manufacture an amazing 67 million new iPads in a one year period (as but one example), and yet who rarely have significant design flaws. And when there are firmware flaws, they are quick with updates. The reason is simple. Apple is, as a company, dedicated to excellence in both design and implementation. This is the reason why they are now one of the world’s most successful and wealthiest corporations. They also are one of the best companies in the world at keeping new products secret, so any argument that having testers compromises secrecy is flawed at its core. (Unless a prototype is accidentally left on the counter at a bar, of course).

The Enemy of Excellence

So, with apologies to Emile Zola –J’accuse. I recognize that we are in the midst of a technological revolution that has transformed much of the camera industry into the electronic industry over the past decade. But if Ford can make cars whose headlights don’t turn themselves off randomly in the middle of the night, and Apple can make the slick user-friendly electronic products that the world has come to expect of them, why do some camera makers still release products that just minutes after unboxing cause both reviewers and end-users to cryW.T.F. !?

I can only therefore accuse the majority of camera makers of lacking a real desire forexcellence. Not an unachievable perfection requiring unlimited budget and time, but theexcellencethat we as photographers (at least some of us) try and achieve with our art. We seek out the best tools for our craft that we can afford, and then use the best techniques that time, effort, and study can achieve. To then be thwarted by product design errors and omissions that could and should be caught prior to product release goes beyond frustrating.

My only suggestion then is that camera makers find individuals within their engineering and management ranks who are passionate about the art and craft of photography, and then translate some of that passion into ensuring that your products arrive in end-user hands a bit more polished, and a bit more in keeping with the known needs of enthusiasts.

The Enemy of Excellence is “Good Enough”