A jazz musician is walking down the street and sees another musician playing the saxophone on a street corner. He approaches the street musician and asks, "Hey man, how do I get to Carnegie Hall?" The saxophonist stops playing, looks up and says, "Practice mutha, practice!"

Every musician knows that the only road to proficiency, both technical and artistic, is through practice. The world famous violinistJascha Heifetzis reputed to have practiced at least 3 hours a day, even into his 80’s. Many famous writers sit down to write at a fixed time each day, whether they feel like it or not, because writing is what they do. Writers write. Painters paint.

And what do photographers do? Whatever it is, if they are truly passionate about their art and their craft they should be out photographing. Often.

Photographer and journalistFrank Van Riperwrote a couple of years ago that, "…devotion to process is what informs craft." He also wrote, "craft becomes art only after long, hard work." One can’t hope to create art unless preceded by mastery of both tools and processes. 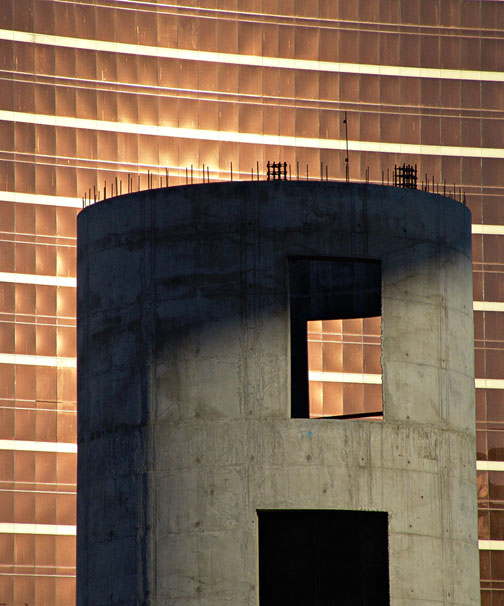 Of course the excuses that photographers make are legion; "I don’t have the time (or money) to go anywhere really exciting." Or, "The weather is too nasty." Or any one of a dozen other excuses that we all use to justify browsing the Net, watching TV, or other leisure activity with which we fill our time. Then when the opportunity to do some serious photography arises, what happens? Often as not we fumble with our gear due to unfamiliarity, and we also wonder why we are having a hard time "seeing" anything worthwhile. 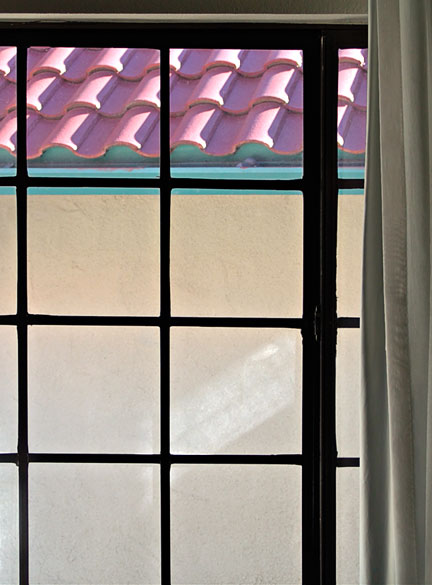 The answer to these, and almost every other excuse that photographers make about their work not being as good as it should be, or at least as good as they’d like it to be, is the lack of practice. This is especially true about the art of "seeing".

Simply take a small digital camera (megapixels, price and almost everything else don’t matter), and start taking pictures. Shoot in JPG mode so that image review and processing doesn’t take any time or effort, and then shoot. Shoot a lot. Take pictures while you’re walking to the deli at lunch time. Take pictures while you’re walking the dogs around the block in the evening. Take pictures looking out your bedroom window on a rainy afternoon. Then sit down in front of the computer and analyze what you’ve shot. Ask yourself what you felt when you make that picture. What did yousee? Did you manage to capture it in a manner that communicates to others? What technical errors did you make?

Create a project for yourself. The two images on this page were taken in Las Vegas while I was attending a trade show. One was taken when I was walking to an early dinner meeting. The other was out of my hotel window when I opened the curtains one morning. The architecture of this bizarre city fascinated me, and so I spent a bit of my spare time taking photographs of architectural details, lines, shapes and forms.

Is it art? I don’t know. But I do know that it was fun, and that it helped me keep my eye’s open andseeing. Give it a try.