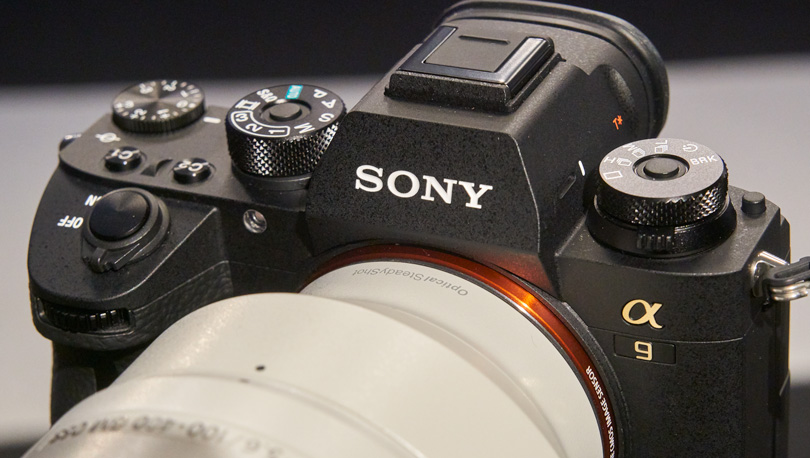 It’s May 2017; this year is moving fast. And the camera industry is keeping pace. So far this year, there have been several major announcements: Hasselblad shipped the X1D; Fuji has released the 50 megapixel GFX 50S, and Sony has announced the a9 camera. However, we haven’t heard much from Canon or Nikon. Some other big news is that Sony has replaced Nikon as the number two company in camera sales. The bottom line is that it is a time of newly emerging technology and significant shifts in buying patterns.

I travel a lot and, where ever I go, I visit camera stores. Interacting with owners and sales staff allows me to gauge popular trends in cameras and sales. The consensus is positive. Sales seem to be picking up. And it may or may not be surprising that the best selling gear is mirrorless.

With the advancements in mirrorless technology, especially the Electronic Viewfinder and sensors, mirrorless cameras are performing as well as, if not better than, DSLRs. I have not owned a DSLR for a few years now. I even wrote about taking my Nikon D800 system out for its last spin.

I own several Olympus models, all the way up to their latest releases, the OMD E-M1 Mark II and Pen-F. I have a complete compliment of lenses for this system too. I also own and enjoy the Fuji X system. These days, the XT-2 and X-Pro 2 are my favorites. There is a wide selection of glass for these cameras and I own a number of these lenses. I recently took the X-T2 on trips to Greenland, Iceland, and Antarctica, and came home with some great images. The Fuji cameras’ retro setup with files and knobs, not to mention the X-Trans sensor, make them a pleasure to use. 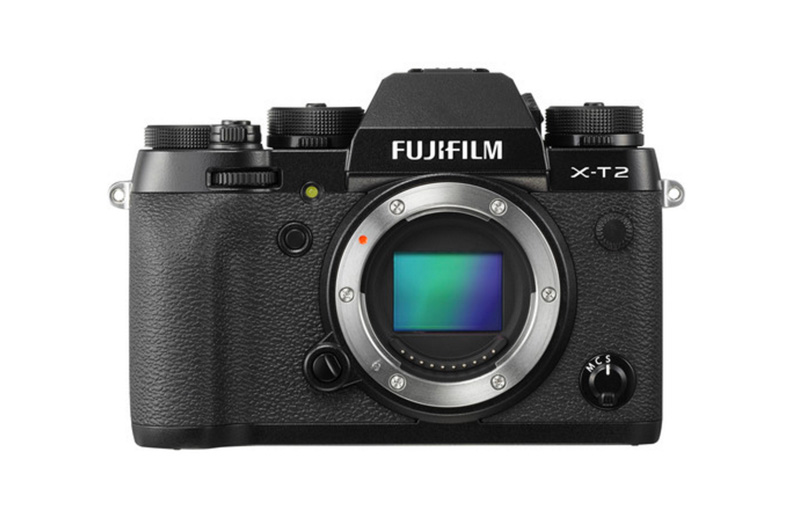 I have also owned a Sony system since the first a7 camera was introduced. I now own the a7 II, A7r II, the RX100v, and a6500. I have a nice line-up of lenses, including the new 24-70mm, 85mm, and 70-200mm G-Master lenses. And I recently placed an order for the a9 and am looking forward to receiving it. I published a preliminary report on the a9 a few weeks ago.

I own these cameras because we test and review them. We sell the older models and replace them with newer cameras as they become available. Though we often receive loaners, it is important to us to own and work with these cameras over a long period of time.

Over the last eighteen months, it has become apparent that two camera companies are listening to their customers and releasing new cameras at a fast rate. They are also innovating along the way.

If I were a betting man I would put my money on these two companies, Fuji and Sony.

Fuji has released four cameras that I like, though each is a bit different. The XT-2, the most popular, is a compact 24 mp camera with some great performance specs. Coupled with a wide range of lenses, it would be hard for a photographer not to find the solution they are looking for. Along with the XT-2, there is the X-Pro 2, the X100F and the newest camera on the block, the 50mp Fuji GFX 50s. I recently published my first article on the GFX, and have to admit that the camera impressed me. For a newly designed, “medium” format camera, it behaves and feels much like the larger XT-2.  That is quite an accomplishment! The X-Pro 2 fits in my camera bag with the XT-2 and is a slightly larger rangefinder camera. It features a unique Hybrid EVF that can be switched to an optical viewfinder. It is my street photography camera and is fun to use. And I am all about having fun taking photos!

I have watched Fuji evolve in response to feature requests over the past several years. They have released a wide range of lenses, firmware updates, and new cameras to meet the needs and expectations of their customers. I would feel good buying Fuji given their recent track record.

There is one thing all the above cameras have in common: a Sony sensor.  Sony is, without a doubt, the leading camera sensor manufacturer. Just about every camera maker, including Phase One, Hasselblad, Fuji, and Nikon, as well as many cell phone manufacturers, rely on Sony sensors.  The sensor is the heart of it all. Sony has proven its sensors are evolving and they lead in high ISO capabilities with low noise and high dynamic range.

If I were a betting man, I’d put money on Fuji to place, but for Sony to win. Sony has built a good reputation with its line of cameras. However, many found fault with a number of things. Most complaints had to do with battery power and a confusing menu system. Like Fuji, Sony has been listening. In 2016 the company not only released eight new cameras but also introduced the G-Master lenses, a new line of lenses for its a7, a9 E-mount cameras.

It is obvious that these new lenses were designed to resolve for cameras up to and exceeding 100mp sensors. I have been using the G-Master lenses for a while now, and they are real performers. I have been blown away by the sharpness of these lenses, even though most of them are zoom lenses.

A few weeks ago Sony announced the a9 camera. This camera has incredible specs.  Sony addressed the battery issue, as well as the major complaints about viewfinder blackout during exposure. The new a9 can shoot 20 frames per second silently without any viewfinder blackout. The camera uses Sony’s new 24mp stacked sensor and the performance is amazing. During my day testing the camera I shot thousands of images on one charge and found the auto-focus to be among the best I have ever used.

Taking all this into account, as well as last year’s number of introductions, I am placing my bet on Sony. I am sure we are going to see more from Sony throughout the remaining year. First, I predict this will be a year of glass for Sony. They know that if they are going to win the game, they need a full range of super glass. This is especially true in the long lens line, where they need to compete with the likes of Canon and Nikon. They have already introduced the 100-400mm G-Master lens and I think we will see a 16-35mm G-Master lens, as well as some long fast prime lenses, over the next few months. If Sony intends to win over the sports and nature photographers, they need to fill their long lens gap.

As for cameras, I am betting Sony will be a winner here too. When they introduced the a7, it was followed quickly by the a7r, then the a7 II and a7r II. Now that we have seen the a9 it seems logical that we would see an a9r in the coming months. However, I doubt they will name it the a7r III. While Sony is pretty good at keeping things under wraps, there is rampant speculation. I doubt they will release a 50mp camera because that would be like everyone else. No, I think Sony has something far different in mind. There are all sorts of rumors, such as 70 or more mp with high shooting rates and large buffers that you would be hard pressed to fill. I’m betting on something a bit more modest with a new AF system like the a9 and excellent high ISO, low light performance with a wide dynamic range. I am hoping for the ultimate landscape camera.

But for now, we wait and see. The a9 I ordered should be here before the end of the month and I am expecting the 100-400mm lens in July. I might even venture to say we could expect an a9s this year too for the video market. After the last press conference, I am convinced that Sony intends to win. They are well on their way with the introduction of the a9. If they introduce cameras and lenses at the rate they have over the recent past, Sony has a good chance to be the standout camera company of 2017.

However, I am not taking the spotlight off of Fuji either. I expect big things from them. They will certainly add new lenses for the GFX this year. I would expect that 2018 will be the year we see the X-T3. But for now, it’s all about Sony. This gets me wondering, though, what Canon and Nikon are doing. Are they going to come over to the mirrorless market? While I know a lot of photographers who love their Canon and Nikon cameras, it seems strange that they have not seriously entered the mirrorless market. I am wondering if Canon has a nuclear option in the works that they will surprise all of us. But Canon is running out of time. It’s always better to lead than catch up and, the way I see it, Canon is playing catch-up.

The bottom line is: Sony to win and Fuji to show and place.