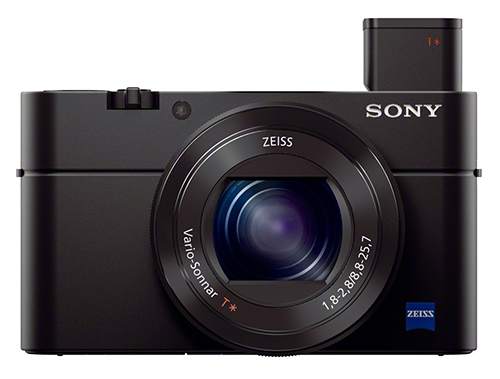 When I reviewed the original RX100 two years ago my closing comment was “The summary judgement for me is that the new Sony RX100 is hands-down the most appealing pocket-sized digital camera yet. Capable of producing DSLR grade images, it’s hard to find much to fault with this small pocket wonder. While it is too pricey for many, given that it will almost certainly be a second or even third camera, for demanding quality-conscious photographers looking to own an always-along camera able to produce pro-quality results, the RX100 is not just hard, but for the moment almost impossible to beat.”

After returning the review sample to Sony I put my money where my mouth was and purchased one for my own use. It has been in a pocket or bag daily ever since, and has performed admirably. The camera has met or exceeded expectations. When the RX100 II came out a year later, I took a pass. The articulated screen was appealing, but all together not enough of an upgrade to warrant the cost.

Now we have the RX100 III, and the level of update and upgrade is so considerable that I imagine that many current 1st generation users will upgrade. And no doubt, new customers will find the enhanced set of features even more compelling. Let’s see why. 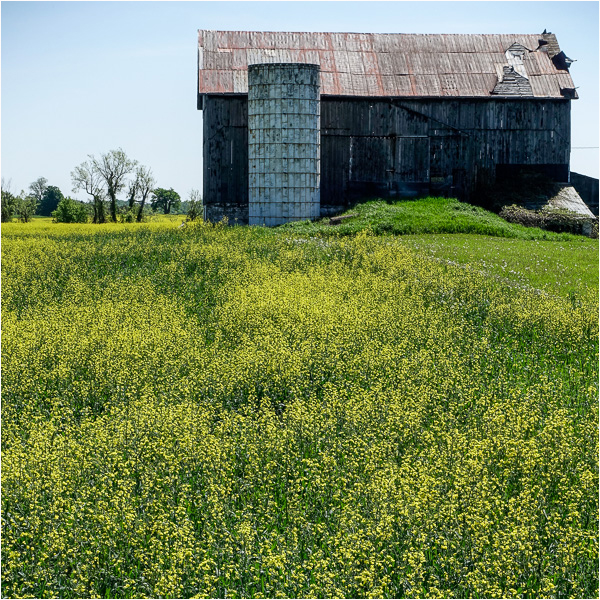 I won’t do a review of the RX100 III per se. It’s a well known commodity. So instead, let’s focus on what’s truely new.

What other manufacturer but Sony would have the cojones, not to mention the technical expertise, to built a pop-up 1.4M OLED electronic viewfinder? Not many. With a flick of a switch that is akin to raising a pop-up flash, the EVF comes out of the top left of the body, and a pull-out on the diopter-adjustable eye piece brings it into action. The EVF is Zeiss T* coated to reduce reflections.

I have mixed feelings about the fact that the lens retracts and the camera shuts down when the EVF is closed. Sometimes this is what I want to happen, and sometimes not. I found myself wishing that selecting this action was available as a menu choice.

The camera features a new Zeiss Vario-Sonnar 24-70mm equivalent f/1.8 – f/2.8 zoom. Of course, due to the camera’s 1″ sensor the actual focus length of the zoom optic is 8.8mm – 25.7mm. This simply means that depth of focus will be very deep. Not the best camera and lens combo for isolating subjects and blurring the background, but for those many situations where you want deep DOF, you have it.

The lens does, of course, automatically retract and extend, and is self capping, so this truly is a no muss, no fuss pocket camera.

Camera makers continue to enhance their cameras with ever faster and more sophisticated image processing engines. The Sony’s BIONZ X is their latest and appear in all of their 2014 cameras. Combined with a new back-illuminated 1″ 20MP sensor, the camera is claimed capable of ISOs up to 12,800.

Well, that’s marketing. In reality I’ve found that that quite nice prints are possible (especially with the in-camera JPG processing) up to ISO 3,200; quite an achievement for such a small sensor.

The second generation RX100 offered an articulated rear LCD. The MK III ups the game by making it able to fold upward a full 90 degrees. This makes taking selfies easier, but also, and more importantly, means that self timer shots and also videos which include oneself can be framed easily.

The Mark III has an advanced video codec, XAVC S, operating at a pro-level 50 Mbps. This is a long-GOP version of XAVC and appears to offer some of the best video quality yet seen from a pocketable camera. Add to this both 60P and 24P capability and there’s quite a convincing video capability to be found in this little camera.

The Mark III has another first, a built-in 3 stop ND filter. This is useful primarily for video shooters so that they can work at an appropriate shutter speed. Some stills shooters will like to be able to work at a wide aperture and a slower shutter speed in bright light, and the ND makes this easy.

Other Bells and Whistles

This wouldn’t be a Sony camera without a slew of additional features, some fairly useful, some not so much. One that I always find to be fun for my personal work is Sweep Panorama, something first introduced by Sony some years ago and now found in other maker’s cameras.

Zebras and peaking are also available. I particularly am partial to live zebras, because they can be set to various levels up to 100%, and allow quick and easy setting of the optimal exposure for digital – ie; with no blown highlights. Programming the front lens-surround ring to exposure compensation makes this combination work extremely well. 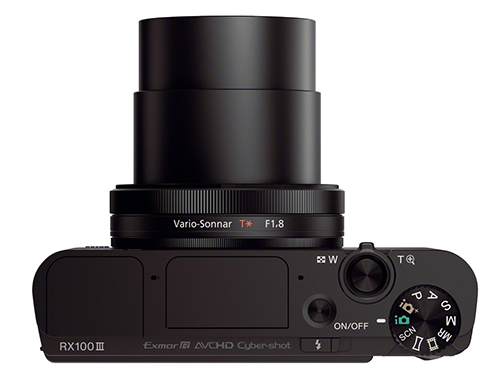 Likely because the first generation RX100 has been my daily go-anywhere camera, I admit to being highly partial to the design. But even the small things have been enhanced on the Mark III. These include the new Sony user interface, which now is largely common among all of their cameras. While still not the simplest and most direct menu interface on the market, at least it isn’t the mess that the NEX series first offered.

But with a new Custom button which can be assigned any one of 41 custom functions, and in combination with Sony’s easy to program and use FN button, found on all of Sony’s latest cameras. This puts a dozen functions under ones quick control, so there is hardly a reason to go menu diving once the camera has been learned and set up. Considering the small size of the RX100 MKIII an awful lot of control is now available via this easy to access feature.

The control wheel around the lens is carried over from previous models, and I find myself using it programmed to set exposure compensation.

There’s a lot to like about the Sony RX100 MKIII. The new features over the MKII and especially the MK1 make it highly attractive. When I first saw the camera I thought –guess I have to get one.But by the end of my two weeks of almost daily shooting, and as I packed the sample camera up to return to Sony, I realized that I probably wouldn’t. The reason is that as good as the MKIII is, and as full-featured as one could likely wish, the original MKI which I’ve owned for the past two years is still a great little camera and continues to do its job as my go-everywhere camera.

If I didn’t own the MKI, I would almost certainly order the MKIII immediately. But since this isn’t my main camera, or even my secondary, it’s hard for me to justify an expensive upgrade. On the other hand, for anyone with less cameras that me, or who wants the latest tech in a truly pocketable camera, as of June, 2014 the new Sony RX100 MKIII is hard to trump.

Ebony Camera is not exactly a household name in the photographic community, or in the mainstream of camera manufacturing for that matter. But for those