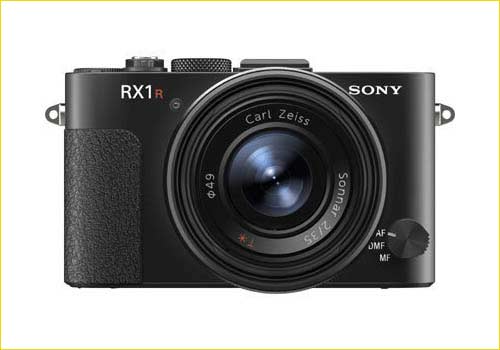 In late June 2013 Sony announced the Cybershot Rx1R, an extension of its spectacular and unique Rx1, introduced last year. But first, a recap.

When I reviewed the Rx1 last winter I wrote…

I hate sounding like a fanboy, but I must say that the Sony RX1 presses all the right buttons for me – no pun intended. Build quality is exemplary, haptics are mostly excellent, as are control placement and customizability. The Zeiss lens is truly excellent, and having a full-frame 24MP camera that can fit in a coat pocket and go almost anywhere without being an encumbrance makes this camera greatly appealing. One can always find quibbles in any piece of equipment, but the RX1 is more operationally all-of-a-piece and desirable than just about any recent camera in my experience.

After shooting more than 1,000 frames with the Rx1 in Mexico in early 2013 I can say that this has become my desert island camera; meaning, that if I could have only one camera and one lens to use on a desert island, this would be it. Indeed, when I need to travel very light, or when I need a backup camera to a larger rig, this is my go-to solution.

Thanks to Sony Canada I had an opportunity to work for a week with the new Rx1R, prior to its announcement. It was like dating the twin sister of a beautiful woman after a torrid love affair with the first twin. What would be different? What would be the same? Could I tell them apart? 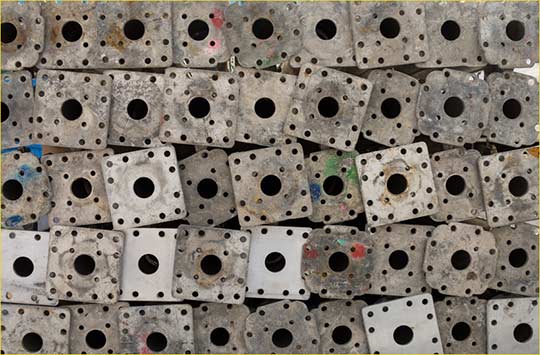 The answer, as with most things in life is – it depends. In almost every respect these cameras are identical, except for a red “N” on the front panel next to the model number. Oh yes, there is one more thing, the Rx1R doesn’t have an anti-aliasing filter.

Like Nikon with its model 800 and 800e, Sony now offers us two versions of the Rx1; with and without AA filter. If you go back and read my Nikon 800 review(s) last year you’ll recall that I discussed the differences between the two. As with the Nikons, so with the Sonys. An AA filter is designed to slightly blur the image so as to avoid moire. Almost all cameras have them, to varying degrees of strength. Take away the AA filter and you will have, in theory if not in practice, a sharper image than from a camera with one.

Parenthetically, Nikon’s new D7100 is another recent 24MP camera without an AA filter.

(Sorry, I can never resist that bad pun). So – given that the Rx1 and Rx1N are identical except for the AA filter, is there a difference in sharpness between the two, and is moire a real-world issue?

The answer to the first question is – yes. There is a difference. The Rx1N is sharper. But as with the Nikon 800e vs the 800, the difference is very small. In fact, my experience is that only in direct on-screen side-by-side comparisons at 100% magnification is that difference really noticeable. Also, once an image has been properly sharpened with an experienced eye, that difference become de minimis. I should mention though that when sharpening, the amount of sharpening required is noticeably less with the Rx1N, so this is both a subjective and an objective observation.

Now to the second question – is moire an issue? Again, just as with the 800e vs the 800, this is solely a question of the subject matter. In the “natural” world, moire is extremely difficult to see. I’ve been working for years with medium format cameras and backs which don’t have AA filters, and never once doing landscape and nature photography have I ever seen moire. Similarly with the Nikon D800e.

But in the man-made world there is the possibility. If you look for it, you can find it in fine mesh window screens and in certain woven fabrics. But, move an inch or two forward or backward and it disappears. I set out to create some examples for the article, shooting bug mesh screens, and found that even a small change in position would create images that had it and those that didn’t. 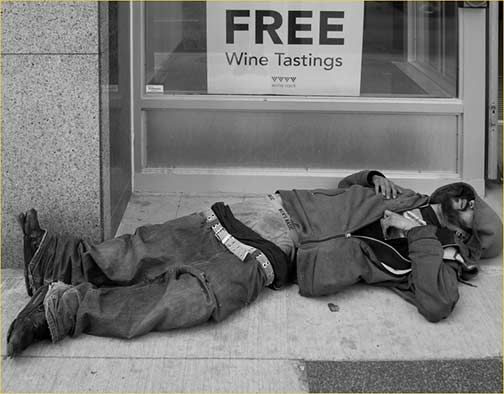 To R or Not

Since only the difference between the two models is the AA filter, here’s my take. If you already own an Rx1 then there is no need in my opinion for an upgrade. The difference in real-world shooting is too small to make any financial compromise needed worthwhile.

If you’ve decided that you’re ready to spring for an Rx1 (and if you can afford it, you should) then unless you’re shooting fashion or weddings I’d go for the new Rx1R. If there are fabrics or fine architectural details in your work, then the original R1x would be my preference. Either way, this is a killer camera both in terms of image quality, and build quality and handling.

By the way, there’s no need to wait for a raw processing software update. The raw files appear to be the same and Lightroom 5 has no problem with Rx1R raws.

Companies don’t produce products in a vacuum. They do so for one or more reasons having to do with marketplace demands and conditions. In the case of the Rx1R, at first blush it’s hard to imagine why Sony would produce a niche version of an already niche product. But, after some thought it seem to me that the Rx1R is a technology demonstration that says – “We understand the needs of serious photographers, and when we want to we can produce technologies that are asked for“. So, while it may seem like the “R” is gilding the lilly, it is probably more about making a statement to the rest of the industry than anything else. The original Rx1 was a challenge to other camera makers –catch us if you can. The Rx1R is simply a topper.