The title is a bad pun, I know, but I couldn’t help it. (My second choice pun is found in the subtitle).

There has been arecent discussion(July, 2002) on theDiscussion Forumthat evolved into one about the resolution of lenses; wide open Vs. stopped down.; aerial image Vs. image resolution on film, etc, etc. While this is of interest, it raises the practical concern that all photographers have about using their lenses at optimum aperture Vs. stopped down.

Most photographers know that lenses typically perform at their best about 2 stops down from wide open. This is usually at f/5.6 or f/8 (depending on the maximum aperture of the lens). Using the lens either wide open or stopped all the way down can lead to increased aberration, diffraction effects or facial warts. Somewhere in the middle is best. Right?

We all believe this, myself included, because it’s mostly true (except the part about the warts‚ I made that up).But is it relevant?! 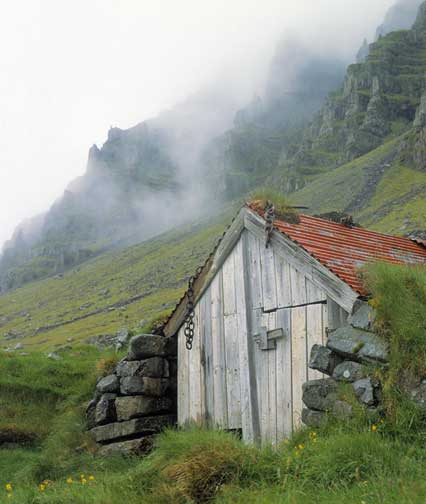 On a recent trip to Iceland I photographed this sod-covered hut using my Pentax 67’s 55-100mm f/4.5 zoom, shooting at 55mm. I wanted to hold depth of field from the foreground flowers out to the distant cliffs. This meant shooting stopped down all the way to f/32.

I was soaking wet (even my Gortex-treated boots, from walking in rain-soaked grass for 20 minutes), and simply wanted to get back to the truck to put on dry gear. As I set up the shot it crossed my mind though that the sharpness that this image demanded would be compromised by my stopping the lens down all the way.

My next thought was, "You’re soaking wet. Your feet are freezing. Don’t be a jerk. Stop worrying and take the damn shot."

The Proof Print Is In The Pudding

You can view a larger version of the full image above by clicking on it, but have a look at the enlargement below. This is an equivalent enlargement to a print several feet in width. 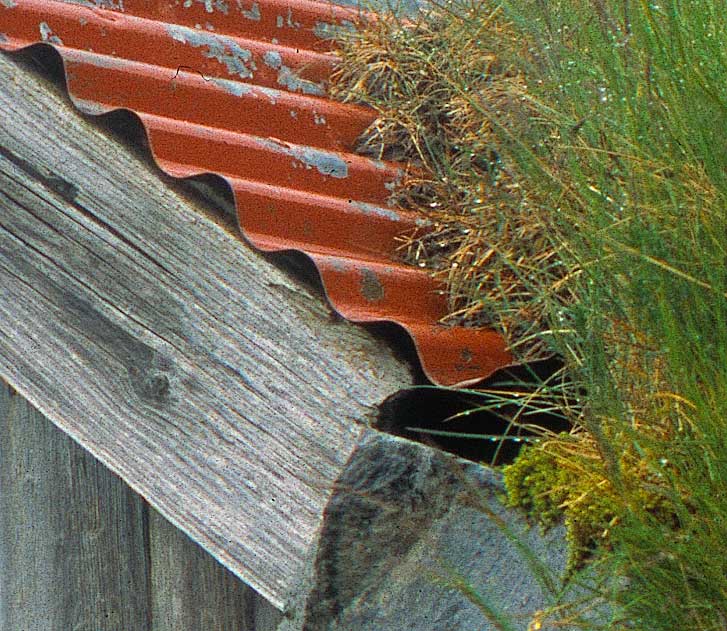 Is this shot sharp enough for almost any purpose? Yes!

Does it matter? No, not in the slightest.