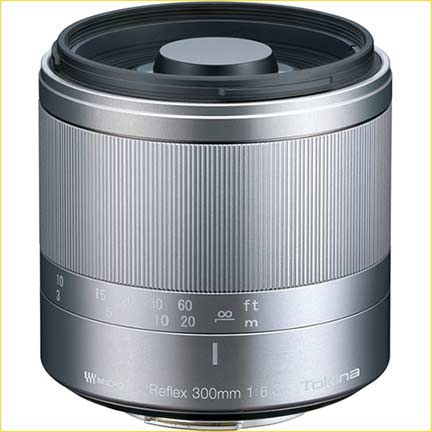 Mirror lenses (catadioptric) have gone in and out of favour with photographers over the years. They are free from some optical defects, such as chromatic abberation, yet many find the out-of-focus highlights that they create (so-called doughnuts) to be distracting, if not simply distinctive of the breed. Mirror lenses are also lower in contrast than traditional optical designs.

Nevertheless they have retained some residual popularity decade after decade. I’ve written about the famousVivitar Series Onesolid cat, originally designed for the US military by Perkin Elmer. I also tested the world’s only autofocus mirror lens, theSony 500mm f/8 Reflexin Sony A mount – sadly now discontinued.

Which brings us to the just-shippingTokina 300mm f/6.3 Reflexin Micro Four Thirds mount. It started to ship in August and B&H has it in stock for $369. 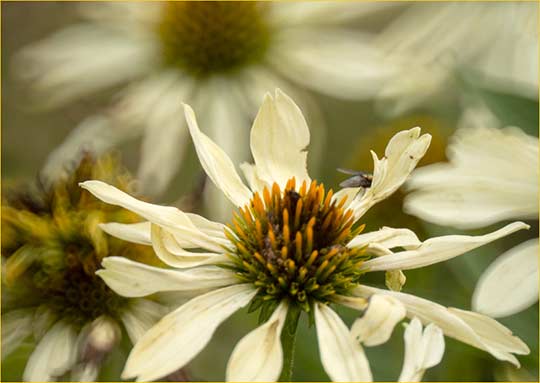 Which Camera to Use?

This is an MFT lens and thus will only work (at the moment) on cameras from Panasonic and Olympus. At the risk of pissing off Panasonic aficionados I’ll simply state that this lens will work best with Olympus cameras because they have built-in image stabilization. The lens has none, and therefore on a Panasonic body you’re without any form of stabilization, while on an Olympus body you have it. Of all the Oly bodies the new OM-D M5 has the best stabilization and it seems to perform extremely well with the Tokina 300mm. Just remember to set the stabilization focal length to 300mm in the menu settings for best results.

Parenthetically, I must say once more that I think that Panasonic chose the short end of the stick when they decided to go with lens-based stabilization. This means that their cameras are at a huge disadvantage over those from Olympus when it comes to handling third party and legacy lenses. I currently use my F Nikon and M Leica lenses on the OM-D regularly, but am much less likely to do so with my Panasonic MFT bodies simply because at a 2X effective magnification factor over full frame, stabilization becomes such a strong requirement for hand-held shooting. (Use a tripod, of course, and the difference disappear).

The Tokina 300mm is small, just 66mm in length and with the same girth, making it appear quite short and squat. It’s hard to believe that a lens this small has the coverage of a 600mm lens in full frame terms. The lens will focus down as close as 0.8m making it a 1:2 macro as well.

The finish is chrome over plastic, but the feel is quite good and the manual focusing ring is very smooth and has a long throw from infinity to 1:2. I have no problem manual focusing the lens on the OM-D, though for the umpteenth time I wish that Olympus would emulate Sony and add focus peaking.

Of course the OM-D has focus assist function where the image is magnified 5X for fine focusing. But I found this to be problematic because it only last for a few seconds and the flicking back and forth is highly distracting. It also isn’t always necessary, but when its turned on it always appears when the focus ring is rotated.

A much better solution, for me at last, is to stick with straightforward manual focus, but to program Fn1 to the  “Magnify” function. This way when you do want to have critical focus it’s just a button press away, and the magnified image remains as long as you need it, not disappearing after a few seconds.

The lens is supplied with a solid metal lens shade and front and rear caps. (Olympus please note – not all companies charge their customers extra for lens shades). 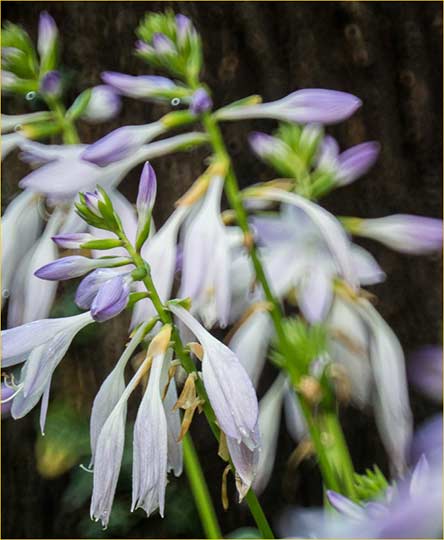 Let’s get something straight from the get-go. This is not an everyday substitute ultra-telephoto lens. Mirror teles never have been, and likely never will be. They have their strength, and weaknesses, but high image quality (resolution, boke and contrast) are not among there.

My point of comparison is the Panasonic Lumix G Vario 100-300mm F/4.0-5.6 OIS lens which retails in the US for about $500. I’ve owned this lens since it first came out some years ago. I have used it frequently, but it is not because I find it to be a great lens. Anything but. It is convenient though and the only affordable MFT lens, till now, with reach to 300mm.

I spent an afternoon shooting with the Lumix 100-300mm at 300mm, and comparing results against the Tokina 300mm mirror lens. It was akin to a battle between the halt and lame. The Lumix shows a bit better resolution but also some significant chromatic aberration (purple fringing) while the Tokina has no CA but also lower contrast. The resolution of the Lumix at f/5.6 or f/6.3 is only slightly better than the Tokina (still mediocre) but when the Lumix is stopped down to f/8 or f/11 it improves to “just acceptable“, though diffraction starts to take its toll at f/11.

Also be aware that unless you use this lens on an Olympus body with sensor stabilization (and even then), you’ll be using high shutter speeds which will translate into high ISOs, which will reduce what little resolution there is even further, once noise reduction takes its toll.

Put succinctly, for someone looking to produce quality technical images, even as small as 8X10″ and of screen size, the Tokina 300mm f/6.3 Mirror will likely not be found acceptable. In my opinion it should be regarded in the same light as those lenses like LensBaby, pin-holes and “miniatures” which are designed for specialized effects. Of course if you need at effective 600mm focal length in a lens that will fit in a jeans pants pocket, and technical quality is a secondary consideration, then by all means get one.

In the end I enjoyed using it not because of its technical image quality, but rather because if its lack of same. This article shows a couple of examples. There’s something about the low contrast and character of the diffuse backgrounds that can be quite compelling. These images aren’t going to make it into any of my portfolios, but they were fun to produce, especially because of the Tokina’s macro focusing capability.

We’re so excited to announce new workshops taking place in some of the most beautiful locations on the planet. These workshops are lead by four