Guide to Capture One Pro

This tutorial covers all features of Capture One using Capture One Pro v.7.
There are additional separate Capture One v.8  , v.9 & v. 10 Update tutorials covering the features new to those versions

To download a trial version of Capture One Pro 9.2, visit Phase One’s site

Capture One has long been the pre-eminent raw software for professional and demanding amateur photographers. Originally designed for use with Phase One’s high resolution medium format backs, pro photographers subsequently demanded similar raw processing capabilities for their DSLRs and other raw-capable cameras. Phase One obliged.

Capture One is available from Phase One in both Windows and Macintosh versions; the application can be downloaded and used free for 60 days. The features & functions of the Mac & PC versions are virtually identical.

If you are unfamiliar with Capture One, we urge you to explore its rich & unique features. 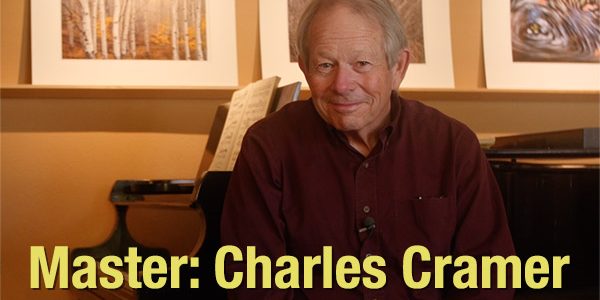 A series of 26 videos featuring Charles Cramer shot over the course of a week in Northern California. The videos are divided into five sections: Seeing

Guide to Capture One 10