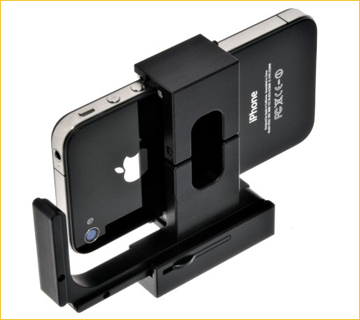 Let’s start by stipulating that there are many types of photographers and styles of shooting. Now with that out of the way we can make it clear that these new iPhone apps, avaialable in the app store  Viewfinder Standard andViewfinder Pro are intended for those of us who sometimes work slowly and deliberately, deciding on a framing and composition for a shot even prior to opening up our equipment bag.

If you are among those who work this way (at least some of the time) you may well already walk around with some sort of framing device. This can be as simple as a piece of shirt stiffening cardboard with a rectangle cut from it, to an accessory viewfinder such as the lovely but oh-so expensive Linhof zoom finder. 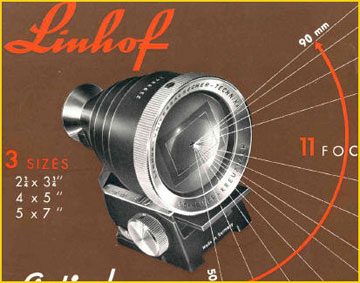 Another alternative is the directors viewfinder, used by cinematographers and videographers, though these aren’t quite suitable for still photographers because they don’t include the focal lengths and aspect ratios which we use. 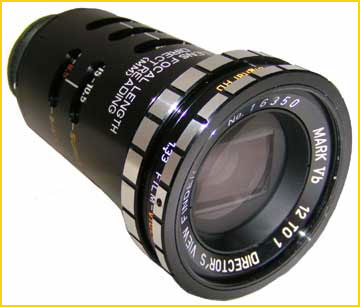 The iPhone as Viewfinder 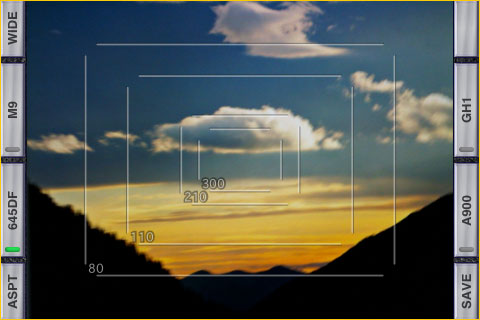 It’s surprising that it’s taken this long for someone to create a universal (well – almost universal) photographer’s viewfinder application for the iPhone. It has a built-in camera, as well as a large, bright, and sharp screen. Everything that one needs to turn it into viewfinder.

The concept is simply, and the execution is elegant. RunViewfinderand you can set up one of four soft keys to activate frame lines for a range of different focal lengths that you specify. With the Pro version, which supports medium format cameras, you can also specify the digital back that you are using. 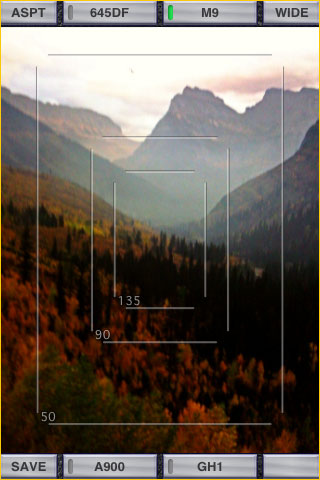 Viewfindersupports virtually every camera, lens and back that one can think of, both film and digital. The camera’s default aspect ratio is used, but there is also a screen for setting a different aspect ratio if one wishes. 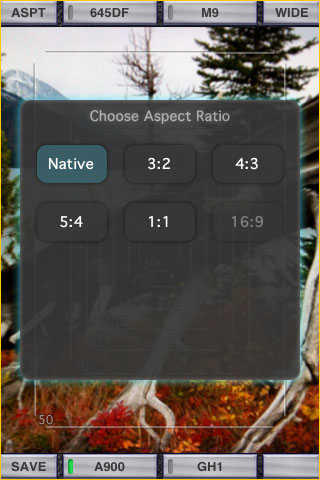 If you have a still camera that also shoots video, you can choose a 16X9 aspect ratio, for example. 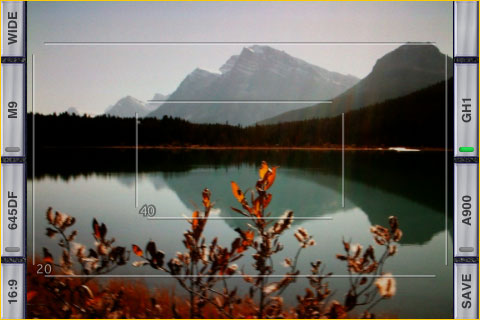 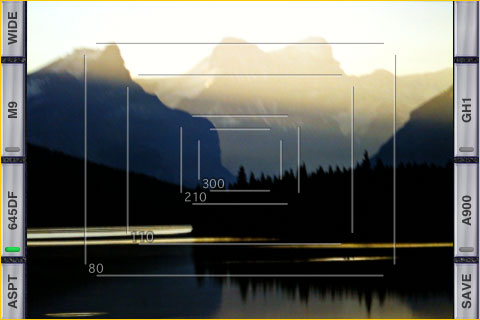 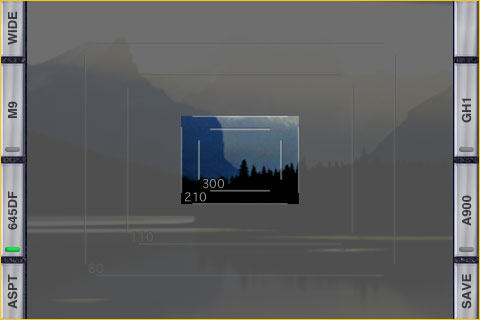 It is also possible to digitally zoom the view to show just the lens one wishes. 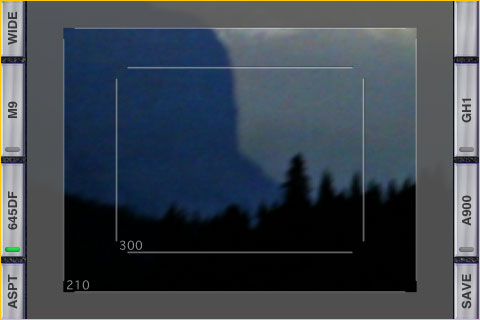 Finally, it is possible to take a picture with the iPhone’s camera that shows the scene along with the camera type and focal length proposed. This could be very helpful when scouting locations for shooting another day as a form of visual note taking, and one could even email these in real-time from the location to an art director or assistant. 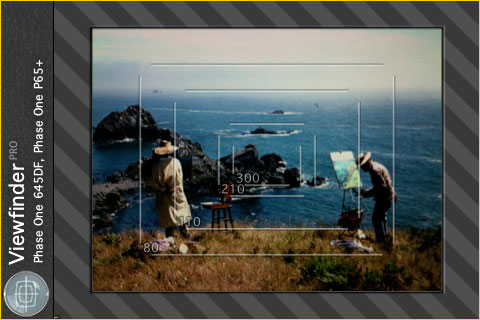 The camera in the iPhone has a focal length that is roughly equivalent to a 35mm lens in standard full-frame 35mm terms. What that means is that this is the widest focal length or focal length equivalent that one can set inViewfinder. But, the program allows for setting wider lenses. How is this possible? 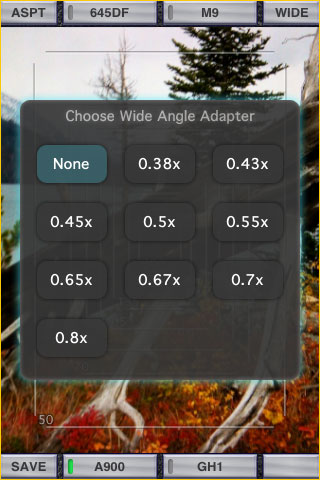 There are a few of these adaptors available, though they are a bit awkward to use and so I don’t think that many photographers are going to bother.

What this means is thatViewfinderis therefore limited to use with lenses from 35mm effective focal length upward. A bit limiting, but frankly not that much of an issue, at least for me, since I usually tend to be more concerned about previewing longer lenses, whichViewfinderdoes very well.

The Competition, The Versions and The Price

As this is written in March, 2010, there are a couple of potentially competing products, neither of them designed for still photographers; one at $2.99 and the other at $29.99. At $7.99 and $14.99Viewfinderfinds itself in the middle of the pack price-wise, and the only one focused (no pun intended) on the needs of still photographers as well as cinematographers.

At $7.99Viewfinder Standardis priced a bit on the high side, when one takes into account some of the terrific apps available in the $3–$5 range. I doubt though that any photographer who feels that he or she can use this program will begrudge the cost.

Viewfinder Prois another matter though. It’s only apparent difference to theStandardversion is that it supports medium format cameras and backs, and for this the price is raised to $14.95. It seems to me to be an artificial premium, and though I do not begrudge the program’s authors a single penny of revenue, a doubling of price simply for MF support seems a bit rich to me.

With the exception of this one reservationViewfinderis highly recommended.