A Review with Accompanying Photographs
by Nick Devlin

Digital photography is all about moving megabytes: from camera-to-card, card-to-computer, computer-to-ethereal-digital-archive, and all back again. For photographers in the field, the missing-link in this chain is a means of moving their images off their flash memory cards and onto a portable hard drive without the intercession of a laptop computer. Large, costly, fragile and theft-worthy, laptops are a pain in the ass to travel with, to say nothing of their thirst for a steady stream AC power.

The solution is theoretically simple: build a small battery-powered device which couples a hard drive to a multi card reader without the need for wire or cables.  Then just add an LCD screen to confirm the existence of our precious files on the device before we format our flash cards for re-use.

Strangely, prior to the arrival of the original Hyperdrive Colorspace from Sanho in 2007 (reviewed here last December), this uncomplicated design brief had generated nothing but a graceless clutch of large, slow and costly dinosaurs like the Epson P2000 and its off-brand brethren.  Worst of all, the drives on these devices weren’t swappable (or upgradeable) without lengthy adventures in digital kit-bashing which most of us had neither the time nor the stomach to undertake.

The Colorspace solved all of these problems at once. Half the size and cost of its competitors, the Colorspace allowed modular expansion to any size of commercially available 2.5” hard drive. All was good in the kingdom of megabytes. 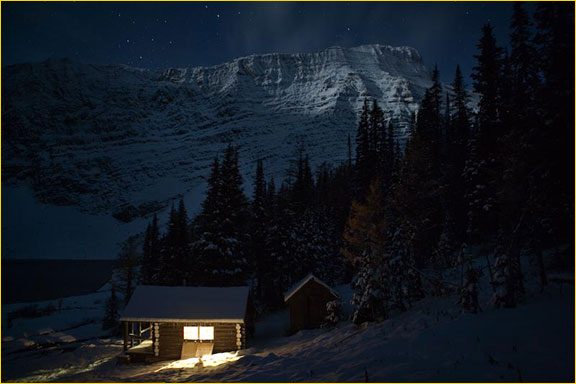 In truth, the Colorspace was one of those delightfully utilitarian devices that served its core function so well that the shortcomings in its form factor were easily overlooked. And itdidhave shortcomings.  Most obviously, the screen was small and not terribly crisp, making it of limited use for image review. The physical interface also left a lot to be desired, with the overall feel being plasticky.  The worst offenders were the clunky controls buttons, with their loud “cla-chack” sound-signature.  Navigation within the Colorspace’s functions was also slow and cumbersome.  Curiously, it was also hard to turn on and off (if you have one you know what I mean. If not, take my word for it).

With the introduction of the newColorspace UDMA, Sanho has addressed most of the deficiencies of their original offering.  Like its predecessors, the UDMA is available with pre-installed drives ranging from 120GBs to a gargantuan 500GBs, or as the casing only, allowing the user to install any drive of his or her choice. Having an ample supply of laptop drives around (and with Toronto’s strip of bargain computer-parts shops a 5 minute walk from home), I have always preferred buying the standalone unit.  That said, the drive-included models are reasonably priced. B&H currently offers the units at prices ranging from $320 for the 120GB model to $520 for the top of the line 500GB unit.  Sanho offers the same units for direct-sale at slightly higher prices, but also the stand-alone for $300, which I did not find listed online, though local retailers likely carry it.

The Colorspace UDMA is by far the best Hyperdrive yet.   First off, the new model features a much larger and higher resolution screen (3.2” QVMA, to be exact).  Subject to my comments on speed-of-use below, the Colorspace is now wholly usable for image review and examination of focus, lighting, etc.

While the case is identical in size and weight to the earlier models, it feels larger due to the bigger LCD. Rest assured, it’s only an optical illusion. What is real, however, is the enormous improvement to the feel and layout of the control buttons.  Sanho got half-way there with the intervening “Colorspace O” model, and has now culminated its product development with the UDMA’s sensible and layout and pleasing tactile response.

If the iPhone didn’t exist, I couldn’t think of any way to critique the UDMA. But it does, so we are all spoilt.  If Sanho is listening, the next logical step is to incorporate a touch-screen LCD which covers the entire front-face of the unit. If they can do that in the next model, while protecting the overall price-point, I will be truly impressed. 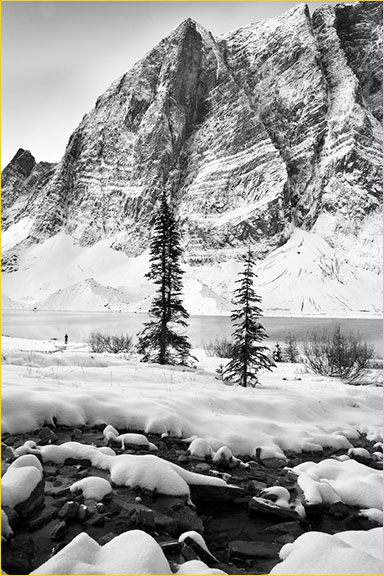 Gone are the offending plastic buttons of the original model, and in their stead one finds four soft-touch buttons flanking a four-way rocker-ring which surrounds a central selector button.  The layout and tactile feel are a great improvement.  The unit also features a dedicated on-off switch, which works very reliably.

Navigation through the UDMA’s menus and controls is quite intuitive.  When browsing stored images, one can move forward and back through the selected shots with the left and right arrows on the rocker-switch, and toggle the exif data and histogram overlays by pressing up and down. Zooming is accomplished by using the buttons on the right-hand side of the unit, which, in stark contrast to the mysterious geometric symbols on the original Colorspace’s buttons, have the image of a magnifying glass accompanied by a “+” or “–” sign respectively.

It all works very nicely.

As an aside, I would note that it only took Sanho one generation of their product to figure out that the enigma of their button nomenclature could be sensibly demystified, whereas Canon remains utterly obtuse to the idiocy of their of their mirror lock-up methodology after making more than 100 million digital cameras.  I’m just saying….

UDMA is all the rage in cards and readers nowadays.  With the present generation of 20+mp  DSLRs, these cards are a serious necessity for any sort of action shooting.  But how does this translate to transfer speeds? In my informal test, the UDMA copied just over 1.5 GBs from a Sandisk Extreme IV UDMA card in 1 minute and 3 seconds.  The same data copied from a 30mb/s Extreme III card in 1 minute 11 seconds.  The UDMA card achieved a max transfer rate of 25 mb/s.  This performance is shy of Sanho’s claimed performance of 2GBs per minute at up to 40mb/s. In fairness,  I didn’t pursue extensive speed testing, since at these levels I just don’t care.  The Colorspace isfast enough.

I’m sure that with the right card/firmware/moon phase it can be faster.  Since most users will use the Colorspace in the calm of their hotel room/tent/cabin etc., or just tuck it into their bag or pocket and keep shooting with a second card while it backs-up, the exact rate of data transfer is largely an abstract issue.

It’s a testament to our instant gratification society that I find the Colorspace’s 12 second start-up time irritating.  But I do. 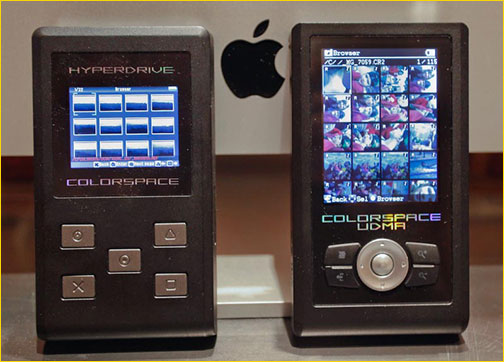 During the “browsing” process, the Colorspace displays images in a pseudo contact sheet format which takes full advantage of the LCD’s generous real estate. Because the screen is so agreeable, users will be tempted to review images on the UDMA directly.  This is a mixed experience, as it takes the UDMA seven seconds to open a RAW files from a 5D Mark II.  That’s both excellent performance, considering this tiny $300 unit is crunching over 20MBs of data, but also kind of slow compared to browsing images in Lightroom.  In fairness, it takes my 3.0ghz iMac roughly the same length of time to render a full-size preview from the same files, but that work is usually done by the time I sit down to edit images.

Therefore, while the UDMA is fully capable of allowing detailed and pleasing image review in the field, be prepared for this to be a leisurely process.  Simply put, that’s the tradeoff for not carrying a laptop.  In the past, I have used the comparatively impoverished previous models to review images, and found it much better than nothing (specifically, much better than the M8’s crappy $5 LCD).  Nowadays, I’m not sure I would find much reason to review images on the UDMA than on the 5DII’s LCD, or even that of my G10, both of which are excellent.

The bottom line is that the UDMA offers a useful image review capability, which some will chose to take advantage of.

My favourite feature of the UDMA is “incremental backup”.  This allows one to backup a partially filled card, go back to using it without formatting, and then return to back-up only the additional new images.  I frequently use the original Colorspace at weddings, and have wished for this feature.  Chalk it up to my neurosis but, personally, I never format my cards until a second copy is safely stored somewhere. Moreover, I like to backup irreplaceable data as soon as a pause in the action allows. Enter the incremental backup.  Sanho deserves a pat on the back for this sensible development.

The UDMA also offers search and rescue features, allowing photos to be searched by various criteria, and deleted images to be rescued if they haven’t been over-written.  While this latter feature sounds useful, I was unable to engineer a card-failure to test it.  No harm in having the option, however.

The UDMA is a simple, smart, flexible product which does something very important very well, and for a reasonable price.  Frankly, I can’t think of a reason not to own a Colorspace, and the UDMA is by far the best one yet.  Sanho seems like a small, innovative company making thoughtful, quality products.  Let’s hope they keep up the good work.