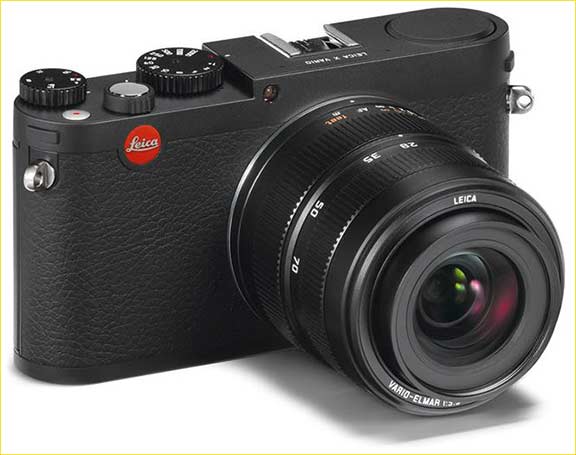 Last week I was given a chance to shoot some sample images on the newX Variocamera so that I could make some comments at a product launch in Melbourne. Unfortunately the weather was really poor, Melbourne in the winter can be a lot like the UK where I come from originally. The days were gloomy and wet so my plans to test out the camera thoroughly were a little frustrated. And I had little time to reallyget to know the camera.

Having said that, shooting in low light is a good test for a camera and so I prowled the trendy alleys of Melbourne’s CBD shooting images of the cafes and shops using the camera near its upper limits. ISO3200, 1/15 th second hand held, max aperture, stuff like that.

I was also interested in the furore that erupted online when this camera was announced. Howls of dismay, abuse, rah rah rah…  Much, if not all, of the ‘discussion’ was from people who have never even seen the camera, let alone shot with it or had a good hard look at the results. No doubt I’ll cop some flack for this report but I am telling it like I see it, and it’s not all positive, I do have some criticisms later.

Slow lens? Yes, it certainly looks that way. F3.5 – f6.4, what were they thinking? This seems to be the biggest gripe on the forums right now.

OK, so lets look at the vast majority of mid range zooms on DSLRs – they are very commonly f3.5 – f5.6. This is only ½ a stop slower at the long end and the same at the wide end. Certainly there are plenty of f2.8 zooms around too, but they are muchbigger and more expensive. Nikon make a17-55 f2.8G DX lenswhich is about $1400 and weighs 755gg on its own as opposed to 628g for theX Vario. So for this kind of camera with an APS-C sized sensor, a fast zoom is just not going to happen.

The D-Lux compacts have very fast zooms of a similar focal range, theD-Lux 6has an f1.4 to f2.3 zoom lens which is great – but it’s a genuine small sensor compact with all the image quality limitations which come with that form factor. And as far as that Leica silky smooth bokeh is concerned – you still won’t get it at f1.4 on this camera because the DOF is so much greater with the small sensors.

It seems Leica have looked at the cost, quality, and size equation and decided to go for high quality and small size as the priorities. This necessarily limits the max aperture but by concentrating on quality they have produced a stunner of a lens. It’s tack sharp at all focal lengths, wide open and right into the corners.

Optically, it’s at least as good as any mid range zoom I have used, no CA that I can see, sharp in the corners and with a lovely colour rendition. In short it’s a real Leica lens.

Going back to the maximum aperture issue, I would never use a mid range DSLR zoom lens at maximum aperture if I could avoid it. I have the very usefulCanon EF-S15-85 f3.5-5.6lens on a 60D. It’s a terrific lens, very versatile, not cheap either, but it’s just not tack sharp wide open. I accept that, because it’s so damn useful and it is great at f5.6 and beyond. The thing is, it might be f3.5 on paper but I would try to avoid that aperture as much as possible. On the X Vario, f3.5 is as good as f8 so it’s actually a fasterlens in the real world because f3.5 is still usable without compromising quality. 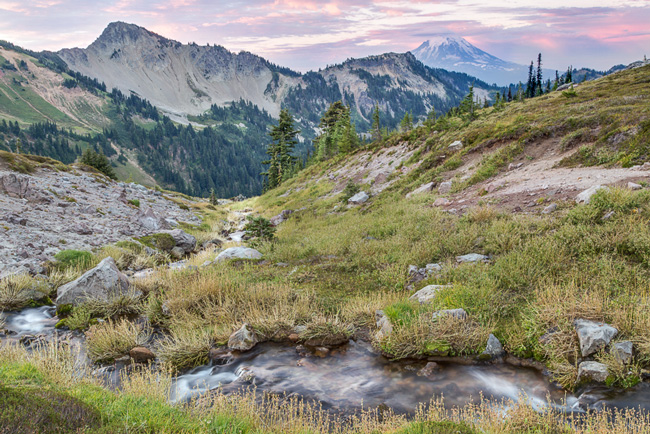 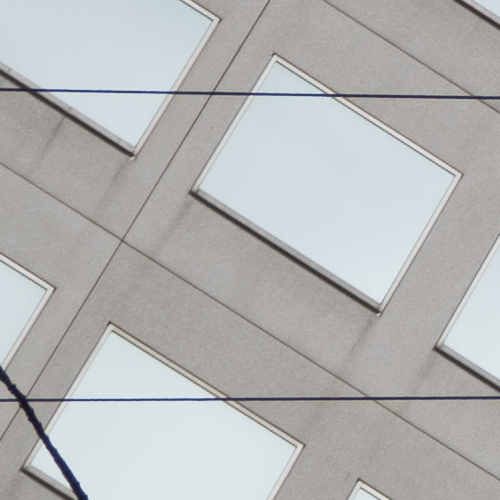 Very, very good. I have no way to objectively compare with other cameras but looking back through images shot on a 1Dx, 5D3 etc, I’d say that this camera is remarkably good at high ISO, certainly as good as any APS-C sensor camera I have used and comparable with many full frame cameras. I shot quite a lot of stuff at ISO3200 by necessity (that gloomy Melbourne weather) and rather than pixel peeping, I got Michaels Cameras to make some 16×20 inch prints on anEpson 9900, and they looks fantastic. I had the images on display at the product launch and the general consensus of those who saw the prints was that they looked amazing for such a high ISO. 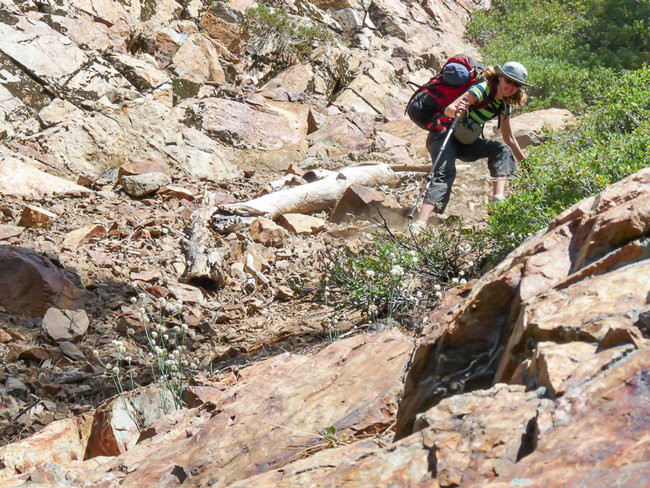 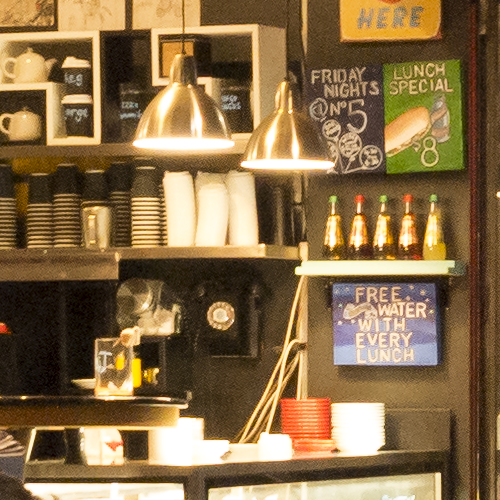 The AF is fine, not stellar, but positive and very accurate. What isgood is the actual shutter lag which is very short. If you pre-focus and need to time a shot, it’s no problem. Hold the focus and then complete the movement when you want to shoot, no waiting. It was easy to time street type shots where pre-focussing and anticipating is a standard technique. The speed of the AF is  well off the pace of a high end DSLR, but as long as it’s accurate and the actual shutter lag is small, I am happy. I was easily able to shoot on the street and time shots to perfection.

Seems fine. I shot 275 images and the battery level meter was just showing below full.

I love the two dials on the top – one for shutter speed and one for aperture. I like this sort of old fashioned analogue control and so this suited me fine. Exposure compensation when in auto exposure mode is easy enough but does require two finger movements – one to click the rear dial and one to move your thumb to set the amount. I’d like to have seen a clickable control wheel with user defined functions. The D-Lux 6 has excellent controls which should be on the X Vario.

The rear control (direction pad) is in the wrong place or it’s too sloppy. It’s a direct copy of the one on the back of the M, and many Lumix cameras, and is easily usable with your eye to the EVF but it sits right under the base of my thumb when I grip the camera and it keeps getting pressed by accident. It needs either an on/off switch or a stiffer click mechanism.

I am not a fan of rear screen cameras. I need reading glasses and so working off the rear screen is a pain. The Olympus EVF is 1.4MP and is really crisp in half decent light. For me this transformed the camera and I found it very easy to judge sharp focus in manual focus mode. In low light, EVFs are less effective but given that the AF works so well, I simply used AF and held the focus with my shutter finger whilst I recomposed.

This camera is capable of extremely high quality results if you give it half a chance. The sensor is very good with zero noise up to ISO 400 and minimal noise up to ISO 3200. The lens is really good, a genuine Leica lens with corner to corner sharpness both wide open and stopped down. The odd image stabilisation system works OK, not as good as genuine hardware IS but certainly better than nothing (and it only works up to ISO 1600). 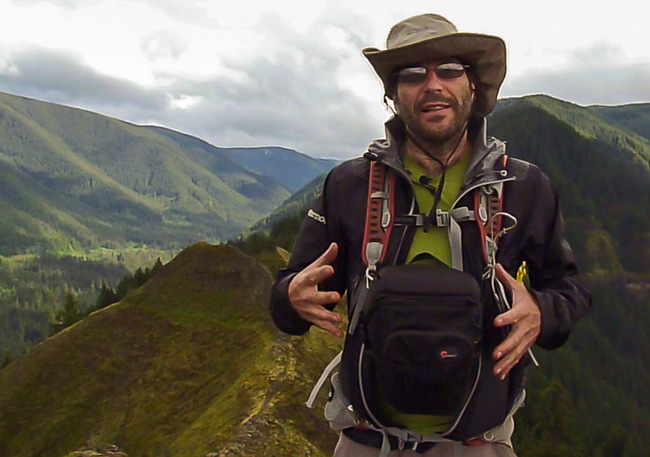 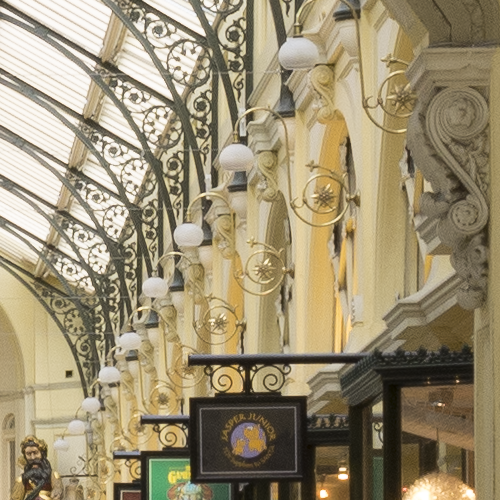 I have no comments on pricing except to say that function and price are not always related. Consider watches. I like nice watches and own a few modestly expensive ones. They don’t tell the time any better than a $10 digital watch but I simple like beautifully crafted high quality tools and nice watches are a pleasure to wear. In England we had a saying that a gentleman only needs two pieces of jewellery – a wedding ring and a good watch!

My main watch has been running flawlessly for the past 30 years (as of last week) which shows just how well it is made. TheX Variois a beautifully made camera and feels really nice in your hand. I suspect it will last well, and withstand quite a bit of use over the years.

It’s a lovely little camera, great IQ, nice handling and of high quality build. Whether it’s for you is for you to decide – buy it or don’t buy it. But I’d urge anyone who is interested in a camera like this to ignore the yammering on the internet and simply try one out – you might actually be pleasantly surprised.

A Column About Photography By Mike Johnston Mike Johnstonwas Editor-in-Chief ofPHOTO Techniquesmagazine from 1994-2000. From 1988 to 1994 he was East Coast Editor of the

FacebookTweet “A good photographer not only documents an object, she uncovers it.” Laura Margaret Ramsey Where do computer vision, ecology, the future of photography/printing and