Since September 11, 2001 the nature of air travel has changed dramatically. Security concerns have tightened up restrictions on every aspect of flying, including the way baggage is handled. As of early 2003, in the U.S. and Canada at least, checked baggage may no longer be locked. This spells a dramatic change in the way photographers can travel with their equipment. Here then is a look at what can be done to cope with these changes.

(Actually, you "can" lock your bag, but the locks may be broken open if security deems it necessary. And, any damage caused is not their responsibility. For this reason ratcheted plastic cable ties (Radio Shack) can be used as an alternative. These "may" keep out sticky fingered baggage handlers but not cause a problem for security checkers. But, you will likely find that your insurance is void if a proper lock is not used, and anything is missing. Catch 22.)

The Way It Was

When professional or serious photographers travel by air they have traditionally placed their photographic gear in a well padded, well secured shipping case and checked it as luggage. Film and TV production crews do this all the time with $100,000 film and video cameras, and except for the odd delay or misdirection usually little goes wrong. I’ve checked aPelicancase full of photographic gear, secured with a combination lock, hundreds of times and never had a problem.

The reason we did this is that it is almost impossible to carry all of the equipment that one needs on location within the carry-on weight and size restrictions imposed by the airlines. Usually I would check one such bag, place my bulky items such as tripod in a duffle bag with clothing wrapped around it, and more delicate and vital items in an allowable carry-on. Locks would secure everything that was checked and I never gave things a second thought. This is no longer the case. 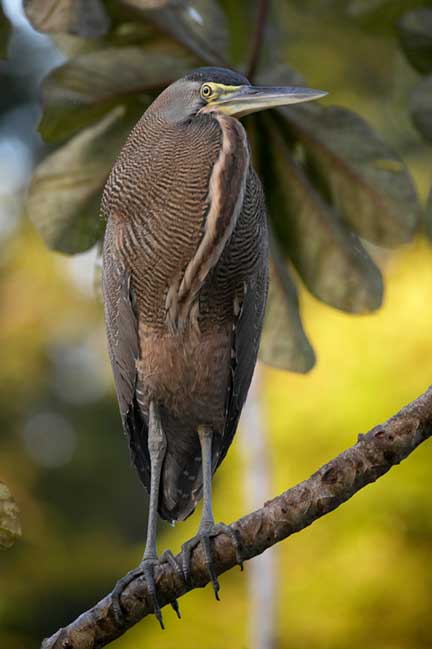 The Way It Is

Now the only things of value that I will place in unlocked checked baggage are a tripod, and bulky items like battery chargers and cables. These are unlikely to be stolen by sticky fingered baggage handlers because of their bulk in the first instance, and low value in the second.

Everything else needs to be carried by you as carry-on luggage. Either that, or shipped by courier to your destination, not something that most people will do. So, here are some tips based on my recent experiences that will hopefully help you cope with this situation.

Unfortunately there is little uniformity among the airlines in terms of the size, weight and number of bags that can be carried on an airplane. The rules change depending on whether you’re traveling First Class, Business Class or Coach, and even depending on the destination. Some airlines enforce their rules strictly while others are laxer. Some are inconsistent, sticking to the letter of the law on some days and being very lenient on others.

Here are typical regulations — those ofAmerican Airlines, as of February, 2003.

Size and Number of Pieces
New FAA security measures now limit customers on all AA flights to one carry-on bag plus one personal item.

The one carry-on bag must fit in an overhead compartment or under the seat. It should not exceed 45 linear inches (length + width + height) or weigh more than 40 lbs/18 kgs.

Carry-on items which appear too large or irregularly shaped to fit under a seat, in an overhead compartment, or in a closet will not be accepted as carry-on baggage and will need to be checked.

At times, additional limits may be placed on carry-on baggage based on the main cabin stowage capacity of specific aircraft.
These limits may be imposed after the boarding process has begun.

My suggestion is that you check with the specific airline that you’ll be flying with and make sure that what you plan on carrying on the airplane meets their requirements.

Also have a look at thisOAG page. It lists many of the carry-on size and weight limits currently established by major airlines.

The carry-on luggage template that most airlines have at the check-in desk will usually allow a bag that is 9 X 15 X 21 inches or 23 X 40 X 55cm. You have two choices — either a rolling bag or a backpack. My suggestion is to go with a rolling bag unless you are planning on doing serious photo hiking when you reach your destination. I’m middle aged, and schlepping through long airport corridors, and rushing to make connecting flights with a heavy backpack is no fun. I put a light-weight foldable day pack in my suitcase and use it for my camera gear when location hiking, getting the best of both possibilities.

TheLowepro Pro Roller Oneis the largest legal carry-on roller bag that I know of, and is the one that I now use. It can hold a great deal of gear, even including a 500mm f/4 super telephoto. 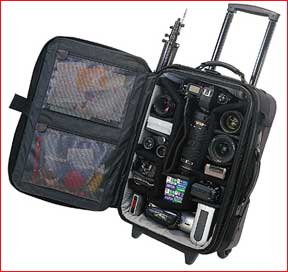 The total weight of this case when fully loaded could well exceed the 40 pound limit that some airlines have. But the airlines are inconsistent in enforcing the rules. Here’s how I handled one such case.

I was checking in for a flight and was asked to put my carry-on camera bag on the scale. It showed that the bag was 6 pounds overweight. I was told that I would have the check the bag. I simply took a camera body and the largest lens in the case out, put it over my shoulder and asked them to re-weight the bag. It was still 2 lbs overweight. I took another lens and a few accessories out and put them in my coat pockets. The bag was weighed again and was found to be acceptable. The agent glowered, I smiled, and I walked toward the gate a free man. Be polite. Be inventive.(Oh yes — before getting to the gate I put everything back in the case. No harm — No foul.)

In addition to a carry-on bag you are allowed what is called a "personal item". This is something like a purse, a briefcase or a computer bag. I have a moderately large leather shoulder bag that is able to hold a laptop computer, books, magazines and various photographic accessories. Even an extra lens or two. If you’re working digitally then a notebook computer goes here. If you’re shooting film then you can load this up with your film supply. Or, buy film locally. 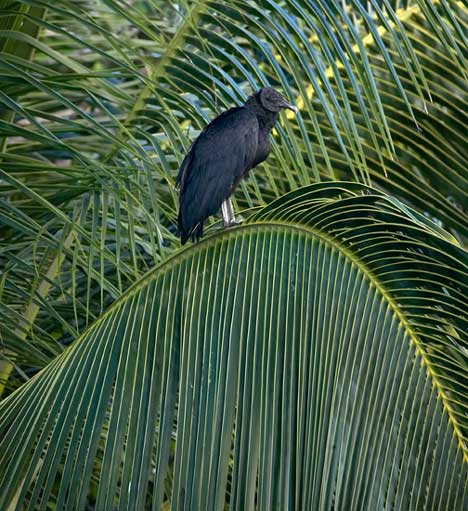 There is always someone who hasn’t been paying attention, so here’s where things now stand…

Film:Do not place exposed or unexposed film in checked baggage. Itwillbe damaged by the new X-ray equipment being used to screen checked bags. Processed film is OK. Carry film on the plane with you. X-ray machines used for scanning carry-on bags will not damage film (in North America at least). Ask for a hand check if you can just to be safe. You are legally entitled to it in the U.S. and Canada. Not in many other countries though. Don’t be surprised if you are refused. You are legally within your rights, but these folks can cause you grief, so why create a scene? You’ll be the loser. Discretion is the better part of getting to your flight on time.

To play it safe, and for professional situations where the loss of images can have a huge financial downside, my suggestion is to buy the film that you need on location, or buy it online or by phone and have it couriered to your destination hotel, waiting for you when you get there. After the shoot, drop the film at a lab locally yourself, or courier it to a known lab. Or, consider this as a good excuse to switch to digital.

Digital:Digital cameras and memory cards are completely unaffected by X-Rays, either at security screenings when boarding or that given to checked bags. The same is true of laptop computers and hard disks.

Naturally this will very much depend on the nature of your shoot and where you’re traveling to. The new restrictions mean that you have to be much more selective about the gear that you carry, especially lenses. I now use zooms much more than in the past; A — because they are now so good; B — because they are so versatile; and finally C — because one zoom takes up a lot less space and weight than several prime lenses.

The next time you travel, check with your airline, pack thoughtfully, and have a great trip. The new rules are a pain, but we have to live with them for our own safety. Make the best of the situation. You have little other choice.