Good morning! Today marks the first anniversary of the publication of “The Sunday Morning Photographer” on the Web. This is the 45th column, which means I only missed eight Sundays during the past year. Considering I do this for yuks, that ain’t such a bad record. 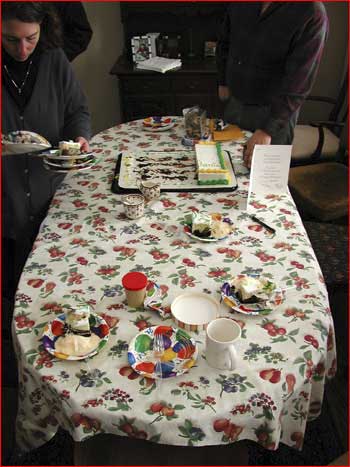 I started writing this column for two reasons. First, because it frustrated me to spent a lot of time writing long, involved e-mails that only one person or a few people got to see; and second, to keep myself working.

A former co-worker of mine at the last magazine I worked for was the unintended inspiration. What happened was that after the publisher of that magazine established a website, this co-worker went around complaining loudly and bitterly that he wanted to write a monthly column on the website but hadn’t been invited to write for it at all. Thinking I was doing him a favor (silly me), I interceded on his behalf, and discovered that the webmaster would, in fact, welcome a column from him.

When I took this news to him, I expected that he’d be happy about it. But no. It turned out he didn’t actually want to write a column — I guess he just wanted to know that it was an option for him. Or maybe he wanted to be asked, so he could turn it down. I don’t know. At any rate, what he said at the end of that conversation has stuck in my head like a bad pop tune ever since: “Besides,” he said as I left his office, “I’m not sure I want to fill up an entire page every month. I’d have to come up with enough things to say. That’s a lot of work. I’d need more money.”

An entirepageevery singlemonth?!? And that same guy, if you can believe this, had ambitions to be a sportswriter!! Heck, Jay Mariotti (hardworkin’ sportswriter for theChicago Sun-Times) does more writing work in any givenweekthan my unnamed former co-worker did from year to year.

I decided I just really didn’t want to be like that guy. Writers write. I don’tmindwork.

One Year and Counting

“The Sunday Morning Photographer” had modest beginnings. It started out to be just a few brief paragraphs that my friend Michael Reichmann oflula.wpengine.comkindly agreed to put up on his site every week. The first column, published on March 31st, 2002, got a few hundred hits and some nice e-mail responses. I thought that was great! At the time, my resolution was to see if I could keep it going for a whole year.

Since then, “The Sunday Morning Photographer” has become, more often than not, a full-blown weekly article-length piece. And its audience has grown and grown. It was picked up in June of 2002 by Steve Sanders, whosesteves-digicams.comis one of the four major digital photography review sites in the world. Steve’s Digicam’s has logged more than107 millionhits since its inception, a truly remarkable number in the little world of enthusiast photography. Only a small percentage see SMP, but it’s still an impressive number.

Next, it started being translated into Polish by my friend Lukasz Kacperczyk offotopolis.pl, the leading photography website in Poland. Friends and acquaintances who speak Polish (I don’t, unfortunately) as well as English have assured me that Lukasz’s translations are expertly done, and SMP has gradually gained in popularity to become a solid attraction on Fotopolis.

Finally, thanks to the perseverance of Bob Atkins, beginning with the SMP column “Collecting Photography Books” SMP began appearing onphoto.net, one of the oldest and largest photography sites on the Web. Judging from the enthusiastic reception it’s received there so far, it will only grow in popularity as more and more photo.net regulars discover it.

Unlike the situation with print magazines, each site retains a complete archive of the past columns it has published. The most complete archive is onlula.wpengine.com, naturally, but the archive at steves-digicams.com is growing, and of course photo.net and fotopolis.pl will also archive all the columns published on those sites.

All in all, SMP is now read every week by a minimum (in hard documented hits) of 25,000 photographers, and the actual readership might well be twice that. If you’re reading this, thanks!

There has been one apparent casualty, however. Two years ago, I began a print newsletter called The 37th Frame that quickly established a following. And since I’ve been writing SMP every week, the total number of issues of the newsletter that I’ve published has been…er, none. Oops.

That’s about to change. Issue #4 of the newsletter has now been printed, and copies are being mailed out to subscribers slowly as the mailing list is “groomed.” If you haven’t already gotten yours, you will soon. As I say in the newsletter itself, thanks for your patience — not that you’ve had any choice in the matter.

Issue #4 contains one of my characteristic riffs about the meaning of photography, what I often refer to as the “why-to” as opposed to the omnipresent “how-to.” Called “Books, Records, and Photographs,” it’s a meditation about the peculiar characteristics that these three “recording media” have in common. There’s also has a review of the Nikon FM3a, by Stephen Gandy, and a review of the Nikkor 45mm f/2.8P; regular features such as Abberzee and Coates, the Rant, and the Cheap Crap Award; my rather acerbic commentary on recent tidbits from the news, and the usual Subscriber Notes, sprinkled overall with the usual skewering asides.

Issue #5 will be the best one yet, I think. It contains as its centerpiece a new perspective on Ansel Adams by a British writer, and one of my best (worst?) rants yet. If you’re easily offended by inventive scorn, you have been warned. (Just so you know, I almost always make nice in SMP, whereas my grumpy, curmudgeonly side * is reserved for the newsletter.)

( * One of my friends reading this sentence loudly exclaimed, “You mean it’s only aside?!?”)

Issue #6, as originally promised, will contain Part Two of the “35mm Prime Lens Reviews” begun in Issue #3. I’mstiltrying new lenses for this feature, as I’m able to wring them out of the hands of their makers. (The way things are going, there may have to be a Part Three.) And I’ve still yet to get around to the 50mm Prime Lens Reviews, and the long-promised feature about the world’s best lenses for portraiture. 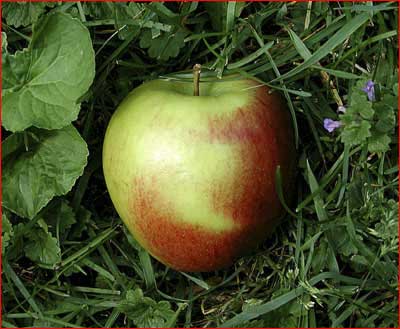 In any event, the publication schedule forThe 37th Framehas been rationalized. Four issues will be published in 2003if it kills me. And I really hope this statement doesn’t come back to haunt me in December.

The Book, boss, the Book!

As if that weren’t all for 2003, I’m still hoping my book will be published. The finished book project, calledThe Empirical Photographer, has been joined by a second full-scale book project. Who knows? With any luck, there will be not one but two photography titles by yours truly in bookstores by next Christmas. Hey, I might as well be optimistic.

The big question, of course, is whether it’s worth it to keep The Sunday Morning Photographer going for another year. The initial plan was to publish it for a single year — a year which is now over.

The bottom line, unfortunately, is…well, the bottom line. I don’t get paid for this. So if you like the Web version, drop me a thank-you note in the way of a newsletter subscription, would ya? If you already subscribe, just tell one friend. It’s not the least you can do, it’s themostyou can do, but still, I’d appreciate it.

Until further notice, I’m gonna give Anniversary Number Two a shot. Not, however, at the continuing expense ofThe 37th Frame, or my book projects. In the coming year, the newsletter will take precedence over the web column instead of the other way around. So if you tune in some Sunday this coming year and don’t find a column, take heart — it’s because I’m off industriously scribbling something else for you.

Seriously, thanks for reading. And thanks to my publishers, Michael Reichmann, Steve Sanders, Lukasz Kacperczyk, and Bob Atkins. It’s been a good year. I’ll be back next week with more, same time, same place, same channel.

Do you enjoy reading “The Sunday Morning Photographer”?
If you want to support it, please click this link. 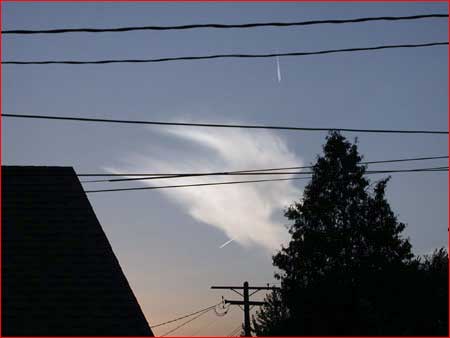 Pictures taken with an Olympus C-3040z on standard resolution.

The recently introduced Canon 50D is a milestone camera: a camera that marks a new level of technical achievement in some way. Before I explain