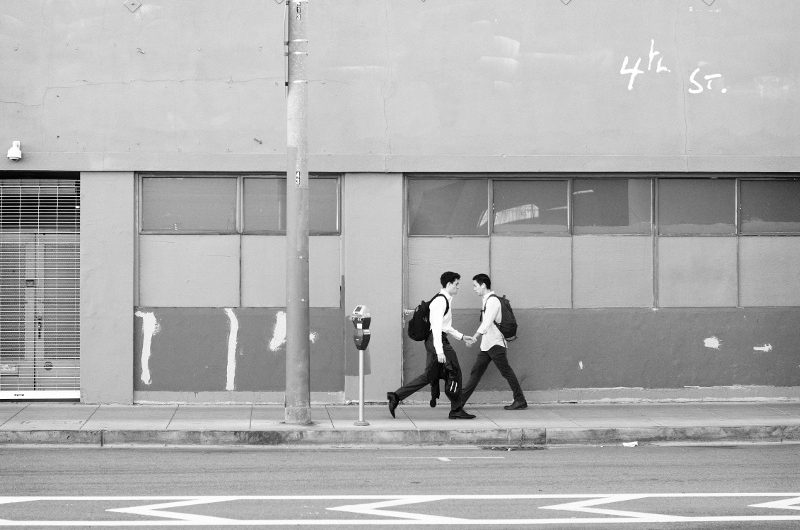 Congratulations, You are an Artist!

Photographers are remarkably resistant to the idea that they are artists. Not every photographer, of course, but in a group of photographers you’ll usually find that the majority resist the idea. Some might unbend enough to admit to being Fine Art Photographers, which oddly enough doesn’t seem to include being an Artist.

I’ve illustrated this piece with a handful of pictures I’ve shot with wildly different motivations over the years. One picture was just supposed to be beautiful, another is a snapshot of my younger daughter. One illustrates an essay on San Francisco, and the selfie is a self-consciously “artsy” (and rather silly) shot I took for this piece specifically.

Why is this? As far as I can tell, it’s partly because there’s some disdain for contemporary art built in, somewhere. There’s a lot of this around, of course, but photographers seem to have a more serious case of it. What is Art, anyway?

Certainly there are a lot of definitions, which can lead one to despair. Happily, they overlap a lot. It’s not so much that Art is all subjective and therefore incapable of definition (“money” is too, and it seems to be a real thing), it’s that the tent is really big, and the edges are a bit vague.

Therein lies the wonderful thing. The tent, it is very very big. Photography has been in the tent, unambiguously, since the late 19th century, no matter what some hand-wringing salesman would like to tell you.

If you have a camera, you’re making Art with a capital A. I won’t claim that it’s good, although it might be better than you think. I won’t insist that you call yourself an Artist, that’s up to you. Still, I reserve the right to call your pictures Art, right to your face if I choose to! I might just walk right up to you and say “I like your art!”

Art got separated from Craft by bits and pieces, starting in the late 19th century, and the job was pretty much done by 1917. Photography played a role in this. It was clear to anyone paying attention that in the first place photographs were Art, and sometimes very good, and simultaneously that photography was ridiculously easy. Why, you could master it in a year, perhaps two, of dedicated effort, glass plates and all! I dare say there were other factors, but this was most certainly a part of it. Art could no longer be considered merely the result of a highly trained technician’s labor. Where formerly ideas, aesthetics, and skill were all intertwined, the first two were clearly seen to be separable, and so some pointy-headed fellows had to think it through.

This is not a disaster; this is a good thing!

So we end up with some fellow exhibiting a urinal as Art, in 1917. You might not like it, but it sure made people think. And that’s Art too, isn’t it? It’s a big, big, tent.

We are now drowning in Art, and while there is no shortage of people who will tell you this is terrible, I cannot quite imagine why they think so. What on earth is so bad with having a practically infinite supply of Art?

Every time you shoot, you’re adding to it. And that is a good thing! Congratulations, you’re an artist!

See all articles by Andrew Molitor

Andrew became a mathematician about the time the internet became the world-wide-web, but fell in to software development by accident. After 25 years of that he's just Dad. All along, Andrew took pictures, some of them small ones, and formed opinions, some of them big ones. He lives in Bellingham, WA, with his beautiful wife and two small daughters. Andrew's slightly unorthodox ideas for the beginning photographer can be found here: http://intro-to-photography.blogspot.com/

Happy Holidays From The Lula Team

FacebookTweet May this time be filled with light, wonder, art, experience, and expression. May your vision excel and your way be gentle. Take it easy!