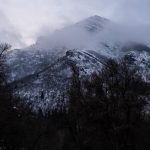 The X-Pro 3 is a classic street-shooter’s camera – Boston on New Year’s Eve… But it can do landscape, too – a snowy Utah day. The X-Pro 3 is the most “Fujifilm” in philosophy of any camera I have ever used, and it is a camera that makes you want to go out and shoot with it. It’s not perfect, nor will it probably serve as anyone’s only camera – but it is a wonderful … END_OF_DOCUMENT_TOKEN_TO_BE_REPLACED 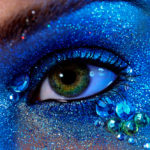 When I moved to Paris in the late 70s, to study at the Paris Conservatory to become a classical concert harpist, I had no idea that one day, I would instead end up a photographer. At that time, I did not own a camera, and never even thought about taking pictures, but for some reason, the French edition of PHOTO magazine caught my attention, and I was fascinated by the large … END_OF_DOCUMENT_TOKEN_TO_BE_REPLACED