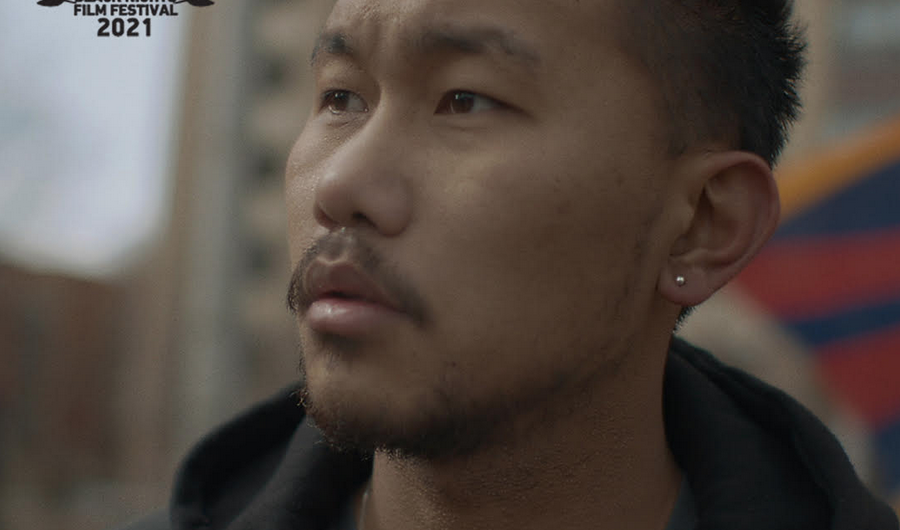 “TENZIN”: My feature film has been nominated, more.

In 2010 a friend mentioned that gang stabbings were happening in the Tibetan community within Parkdale Toronto (in Ontario, Canada). As a practicing Tibetan Buddhist, I was somewhat shocked. How had the dharma of compassion and the depth of sacrifice and pleas for nonviolence that the Tibetan community had enacted since losing their homeland to the Chinese colonial invasion in 1953 simultaneously allowed the usual despair and nihilism to develop in their youth that urban environments can produce?

I was also interested in how the Tibetan community reconciled self-immolations in protest of the communist totalitarian beast that is the CCP. I saw the struggle of ongoing survivor’s guilt, the horror of watching family endure cultural genocide and trying to maintain ancient cultural and spiritual practices in the largely secular and materialist west. Tibetans are managing something that sparked recognition in me as the grandson of holocaust survivors.

I wrote a loose film outline; I approached my filmmaker friend Michael Leblanc and audaciously (foolishly?) suggested we could write, cast, and shoot the film with non-actors on site-specific locations in the city all that summer.

Flash forward 11 years later. Multiple script editors, a changing production team comprised of Tibetans and non-Tibetans, meeting with the prime minister of Tibet in exile, micro budgets found and lost and found again, the beginning and end of marriages, the birthing of children, and death of parents. The continuous mounting numbers of self-immolated Tibetans – and this filmmaking process has humbled me beyond any business or art I have been involved with before.

On his death bed, my father, Michael Reichmann, the founder of The Luminous Landscape, in some of his last words to me, said, “finish the damn film.”

I am happy to report that not only has the film has been completed, but it has been nominated by Tallinn Black Night Film Festival (PÖFF) for Best First Feature: https://poff.ee/en/

And it has just picked up a theatrical and digital release for Canada with other territories in view.

The next chapter begins. It is a bittersweet victory. My father never got to see the film finished in the flesh (nor did he get to meet his two granddaughters born since filming!) the Tibetan community- our cast and producers have yet to see a free Tibet.

Still, those we hold in our hearts and the truth we never let go of – can never die, never be extinguished in death, with time, or in exile.

Developing Photographs on Stone in a Darkroom

FacebookTweet I’ve always loved photography and have been shooting mostly analog photos for the past few years. About a year ago, wanting to take this

FacebookTweet It’s every photographer’s truest intent to capture an image that unfolds the story of the subject. To click an image that acts as an