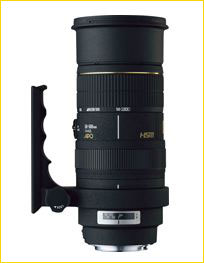 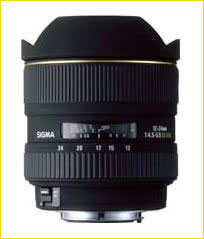 Sigma lenses have a mixed reputation – neither uniformly good not unformly bad. There are a few lenses in that company’s line though which have developed strong followings over the years and which are a cut above the usual third-party mass-produced lenses for the cost-conscious amateur. These include the Sigma 50-500mm and 12-24mm, both of which are lenses which cover focal length extreemes and which have no counterparts from the major camera makers.

Having decided to acquire a Sony A900 for long term testing in late 2008, I then looked to put together a complement of lenses that would provide appropriate versatility. After a couple of months of testing I decided that this would be my primary camera system for a major shoot in Antarctica in January, 2009, which, based on experience gleened from two previous trips, meant needing focal lengths from very wide to very long.

I’d gathered a very good selection of Sony and Zeiss glass, but had nothing to bring wider than 24mm or longer than 300mm. While adequate, I wanted greater reach at either end. Sony had solutions on the way in the form of the Zeiss 16-35mm f/1.8 and Sony 70-400mm f/4-f/5.6 G, but neither lens was scheduled to become available until later in January, well after my trip.

Upon researching the market, theBigmaandWidemaseemed to offer extreemes of coverage at relatively reasonable prices, and with somewhat mixed but generally favourable reviews. So, a few weeks before departure I purchased both lenses with the idea that after a few days of testing I could always bring them back to the dealer if they proved unstatisfactory. But neither did, in fact far from it. After some further testing and practical shooting they both ended up making the cut and became part of my January, 2009 Antarctic kit.

Both of these lenses have been around for more than a few years, and so for some people these will be old news. But they are both new to me and therefore I was pleased to have an opportunity to try them out on a challenging shoot. 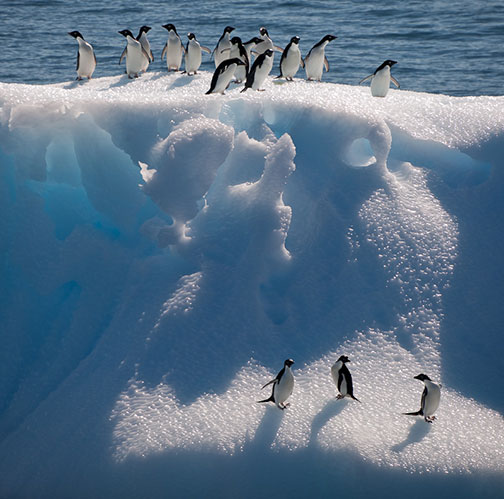 I should start by saying that if I had been contemplating using this lens on most others cameras I likely would have taken a pass. The reason is, lack of image stabilization. But, used on the Sony A900, which has in-body stabilization, the usual 2-3 stops of vibration reduction are available, and this makes all the difference in the world. Sigma does have a new 150-500mm OS stabilized lens, but all reports indicate that it is not quite as good as the 50-500mm, surprising given its narrower range.

50-500mm MTF Courtesy Sigma
This articledescribes how to read an MTF chart.

Having focal lengths as wide as 50mm on a lens the size of a small howizer is a bit confusing. My brain says that I can shoot at medium forcal lengths, but my eyes tell me that I have a long lens on the camera and so I frequently find myself reaching for a 70-200mm or wider, when the Sigma 50-500mm would do the job.

It’s important to note that the wide range on this lens isn’t just there for show. Image quality is actually quite fine. When I first got the lens I did some comparisons with the Sony 50mm f/1.4, and at moderate apertures (around f/5.6) the Sigma is completely comparable in performance. 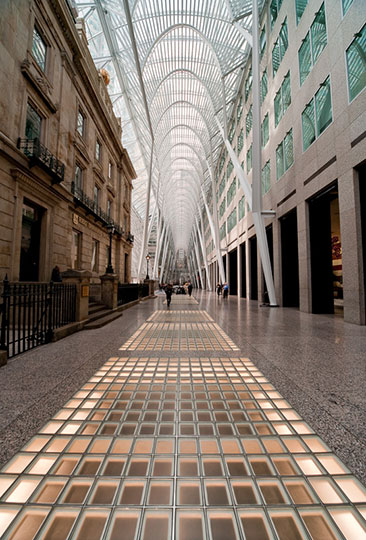 12-24mm MTF Courtesy Sigma
This articledescribes how to read an MTF chart. 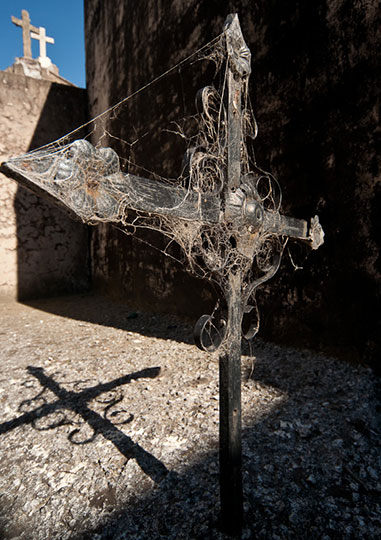