There are many factors that play into the success or failure of a photograph – the subject matter, the time of day and weather conditions to name but a few. One of the less obvious of these is perspective. Perspective has a huge effect on our compositions, but it’s something that many photographers don’t give a lot of consideration to.

There are many ways to alter perspective – shooting from unusual angles, getting higher or lower being some obvious examples. What I’ll be focusing on here is the use of different focal lengths along with specific framing to achieve different results. 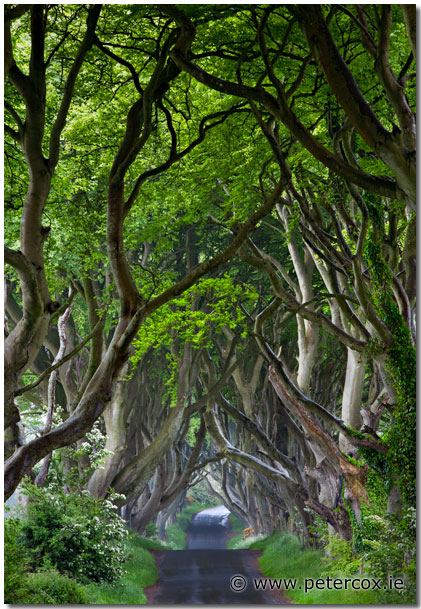 What is Perspective, Anyway?

perspective:the appearance of objects relative to each other, determined by their distance from the viewer.

Now, take a look at the photograph above. It was shot with a telephoto lens, and you can see that the scene appears relatively flat – the apparent distance between the individual trees has been compressed and it creates the illusion that the trees are planted virtually one on top of the other. The goal here was to concentrate the constricted and vaguely menacing feeling that this location creates.

Now, examine the photograph below. It is of the same scene shot from exactly the same spot, but with a wide-angle lens. You can see it has a completely different effect – the space seems much more open and a lot of the image comprises empty space between the trees. 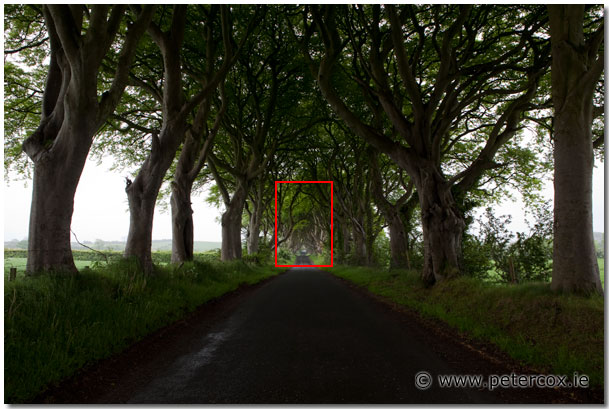 The area bounded by the red box is shown below as a roughly 50% crop: 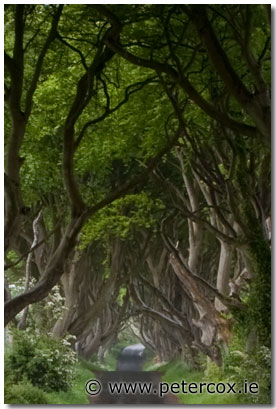 You’ll notice that the crop is identical to the telephoto image. Tonal differences are due to the fact that the crop hasn’t received the same postprocessing, plus there is flare in this image from the large bright areas to the sides of the original frame.

What Does All This Tell Us?

Firstly, by comparing the crop with the original telephoto shot, you can see that the lens itself doesn’t change the content of the scene. A telephoto lens merely gives a narrow angle of view which means (generally) that what it ‘sees’ is in the distance and thus the objects in the frame have less apparent distance between them.

Conversely, the wide angle lens ‘sees’ more of the scene and therefore it includes objects which are closer to the camera. Thus the apparent distance between the foreground and background is greater.

Generally, when you want to convey a sense of space or vastness in the photograph, a wide-angle lens is the way to go. Include something in the near foreground to give you the effect you want.

If you want to make a scene more abstract, use a telephoto to flatten the perspective. Together with good design, this will emphasise the graphic nature of the elements in the composition.

In the image below, I wanted to convey two things – the barrenness of the landscape as well as its vastness. An ultra-wide angle lens and a low viewpoint (bringing the foreground rocks very close to the lens) achieved that. 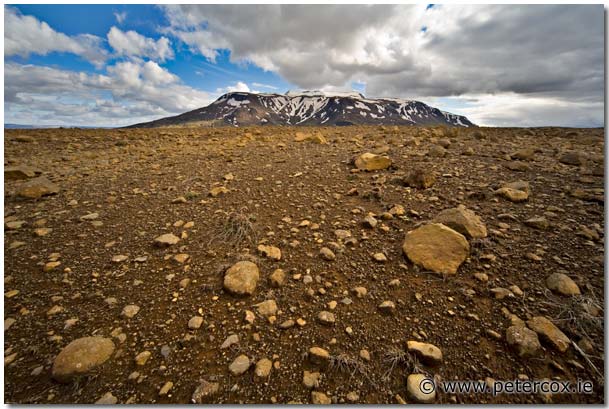 An example of using perspective compression to good effect is this image: 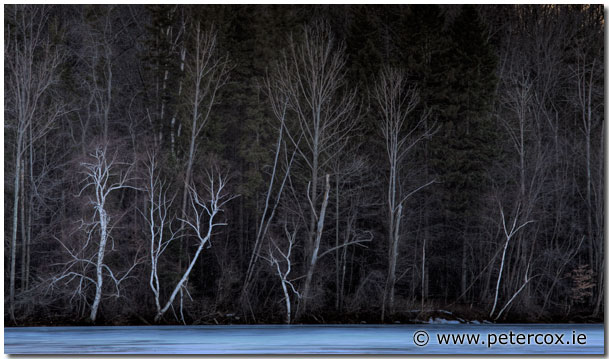 The reason for using the long lens here was to make the background trees appear as a solid wall behind the foreground birches. This enhances the abstract nature of the image.

Many photographers regard the different focal length merely in terms of the angle of view – using a wide-angle lens to take in more of a scene and a telephoto as a way to get closer to some distant object without walking closer. It pays to remember that they have more of an effect than that.

Peter Coxis a landscape photographer and educator living in the beautiful south-west of Ireland. He offers a variety of photography workshops, fromten-day touring workshops of Irelandto shorter,two-day courses. For more of his work, you can visit his website at:http://www.petercox.ie