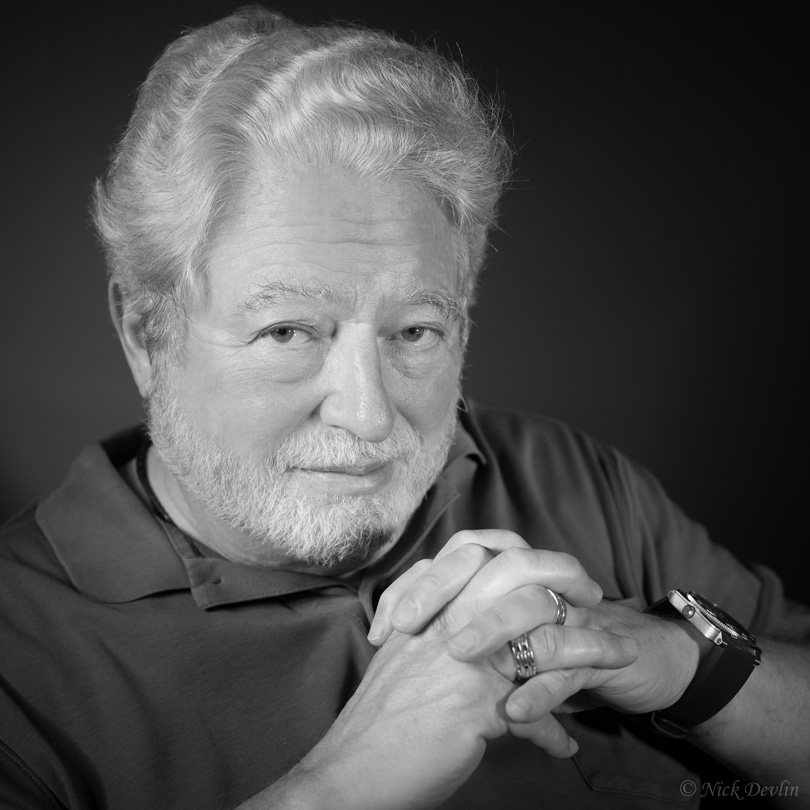 It’s hard to believe it has been a year since our dear friend, Michael Reichmann, passed away. Michael was the founder of Luminous-Landscape. LuLa, as it is affectionally called, is one of the oldest photography sites on the internet. When Michael started Luminous-Landscape in 1999, he had no idea it would become one of the most influential sites in digital photography. 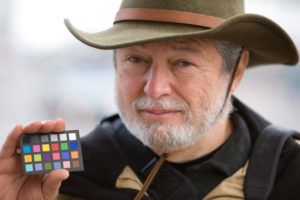 Today I am proud to launch the Founders Page (found under the About menu) in honor of Michael. On this page, you can find the story of Luminous-Landscape as told by his wife Teya Flaster. You’ll also find a gallery of his images, as well as a gallery of images of him. Both these galleries will evoke memories for many. Michael’s photographic work was exceptional. He just liked to take pictures and when he was in photo-mode there was no stopping him. His work reflects his keen eye for seeing what others didn’t.

The collection of images of Michael reminds us of how much fun he had in life. Many of these images were made during our numerous adventures and workshops. He always had a smile and was the happiest when he was out taking pictures. 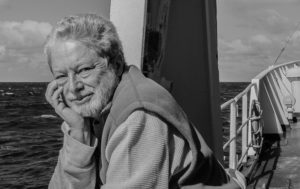 It’s an honor to be working with Chris and my wife, Debra, to continue what Michael had started. All of us are passionate about this site and photography. We promised Michael we would keep Luminous-Landscape, as well as the Luminous-Endowment, alive and thriving.

Michael and I were friends for many years. It was obvious from the beginning that it was going to be a great friendship. We just clicked, pardon the pun. Below is a reflection on my time with my friend and shooting buddy.

A Tale Of Friendship

Life is funny and, as with all significant people in our lives, there is a time that paths cross. My path crossed with Michael’s nearly fifteen years ago. In an article on Luminous-Landscape Michael reviewed a Phase One camera and mentioned that if Phase One ever could make a camera with this high quality without a cord tethered to a computer, then he’d fork over the keys to his car. For those of you that don’t know, I was employed by Phase One at the time as Vice President for North America.

Being a passionate photographer and having a love for photography I followed Luminous-Landscape on a daily basis. I loved the down home honest writing it offered. At that period of time, the word digital was one photographers approached with apprehension and, in many cases, reluctance. Michael, through his honest writing and frank, no-nonsense reviews, helped many find our way in the digital world, including me.

Well, the day came and Phase One released a new untethered camera. Wearing my marketing hat, I made a call to Michael to see if he would review it. I remember that call; it was like calling a girl I Iiked for the first time as a teenager. Apprehension and fear of rejection were on my mind. When Michael answered the call, I immediately felt better and knew I had nothing to fear. He was comforting, funny, and welcoming. So welcoming that he said, “Come on up and let’s go shooting with this new camera.” Wow, I couldn’t believe it. I was going to go out shooting for a few days with God.

The day came and Michael picked me up at the airport. We headed to Algonquin Park where, for three days, we shot everything possible. The telling moment came within our first hour as we found our first spot to photograph. It was a magical, colorful place called Bunny Hollo. This is where I think we both found the mutual respect that became part of our enduring friendship. We were both on the same channel shooting there. We saw things the same way and embraced the beauty of the spot. We both wrote about our experience there and you can search the site for the stories.

After our shoot in Algonquin Park, we went back to his cottage. Any of you that know of that little house on the lake will know that it was not a cottage, or, at least, not what I thought of as a cottage.  We were both sitting at the dining room table at opposite ends viewing the images we had taken over the last few days. Needless to say, we were enjoying a good glass of wine too. Well, after about half an hour of silence I heard rustling and a set of keys come sliding across the table. Michael just said “Fxxx You Raber.” Yes, he bought the camera. The friendship we have had came as an option at no charge. 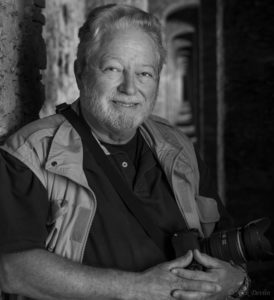 After that our friendship grew steadily. We began traveling together, doing workshops and would go on picture-taking mancations with a group of other close, photographer friends. All of us got to know Michael and his ways. And, trust me, he had his ways. He was always the Alpha Dog, the leader. He seemed to be the one who decided where we would stop for a photo and, to our dismay, drove by a lot of images we thought were good. I remember yelling at him on the Walkie Talkie once to stop, and his now-famous line came back: “Forget it Raber. There is no shot here.”

Michael had a lot of Michaelisms, as I would call them. Phrases he would always say. And as much as we sometimes busted on each other, it was always done with a mutual respect. My friend Michael was special indeed. He was fiercely loyal to those he trusted. He would go out of his way to do anything and he always did so with a spirit of fun and love.

A number of years ago, knowing Michael was sick, he and I began talking about Luminous-Landscape. I told him I’d be interested in possibly doing something if he ever got to the point he was ready for a change. It wasn’t long before our talks became serious.  And not too long after that that we came to an agreement. I joined Luminous-Landscape as the CEO and Publisher. For me, Luminous-Landscape is the biggest honor I could have. Having shared the same passion with Michael for all these years, I am now carrying the torch and assuring his legacy lives on.

Over the last few years, I would speak to Michael on an almost daily basis. We would Skype and, with glasses of wine in hand, talk about photography and deep, personal things, from the latest TV shows to places we wanted to visit, to things that were happening in the industry. It is what friends do. And we did it well.  I’ll miss those talks more than you can imagine.  I will drink a glass of wine each night and, from now to the day it is my time to join Michael, I’ll raise a glass to him each day. Friends are never forgotten. I was honored that he was my best man at my wedding in January 2015 in Antarctica, a place that was dear to both of our hearts.

I was lucky enough in February 2016 to travel to Hawaii with my wife at the same time Michael did. Our beach houses were only a few minutes from each other. During those few days, we had a chance to walk along beaches and shoot pictures. I am so glad we had those moments as well as share a few beers and meals. I have come to terms with the loss and look for the positive aspects of living, as I know Michael would have wanted. Let’s remember to celebrate what our friend Michael made us realize more than anything else: that is to live our lives to the extreme. Find beauty in each sunrise and sunset, and to embrace those friends and family close to us. That is what life is about.

Michael, I’ll miss you. I will laugh as we laughed and, now and then, I’ll cry a little too. Thank you for crossing my path and I promise I’ll do all in my power to keep your legacy and passion for photography alive. You taught me a lot, my friend.