My photography extends back to the years before digital cameras. The advice for nature and landscape photographers was to underexpose by 1/3 to 1/2 stop, especially if they shot slide film. A slight underexposure would add “pop” by increasing saturation and contrast.

Michael Reichmann, the force behind theThe Luminous Landscape, recommends a different strategy for digital photography. He urges photographers to “expose to the right” and his advice has recently become pervasive in Web tutorials and printed articles. For the uninitiated, expose to the right involves overexposure. The idea is to use the histogram on the digital camera and overexpose just to the point that highlights are not burned out. The benefit is reduced noise, especially in the shadows. Lots of photographers get excellent results with this technique. 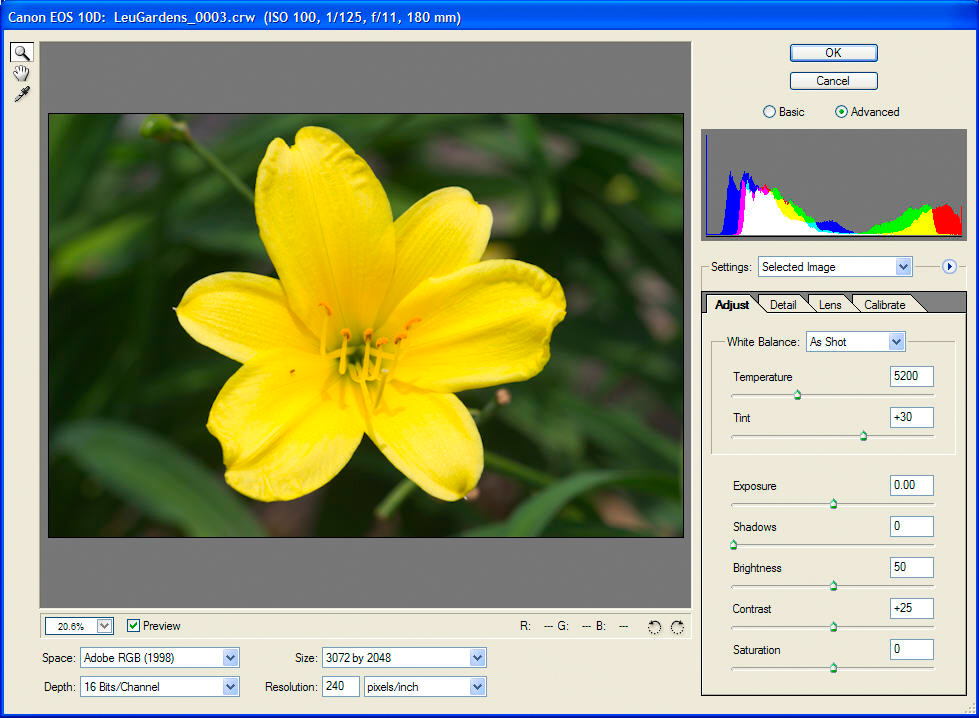 Figure 1. When you “Expose to the Right,” you risk burning out a channel.

Overexposure risks clipped channels, however. Expensive DSLRs do provide a highlight warning. On the Canon DSLRs, for example, highlights that result in an average luminosity of 100 will flash.

It is possible to clip a single channel. InFigure 1, the red channel was clipped as a result of exposing to the right. The Canon D60, like most of the DSLRs currently on the market, offered no sign of a clipped channel. The histogram looked like it was close to the edge but the highlights were intact. 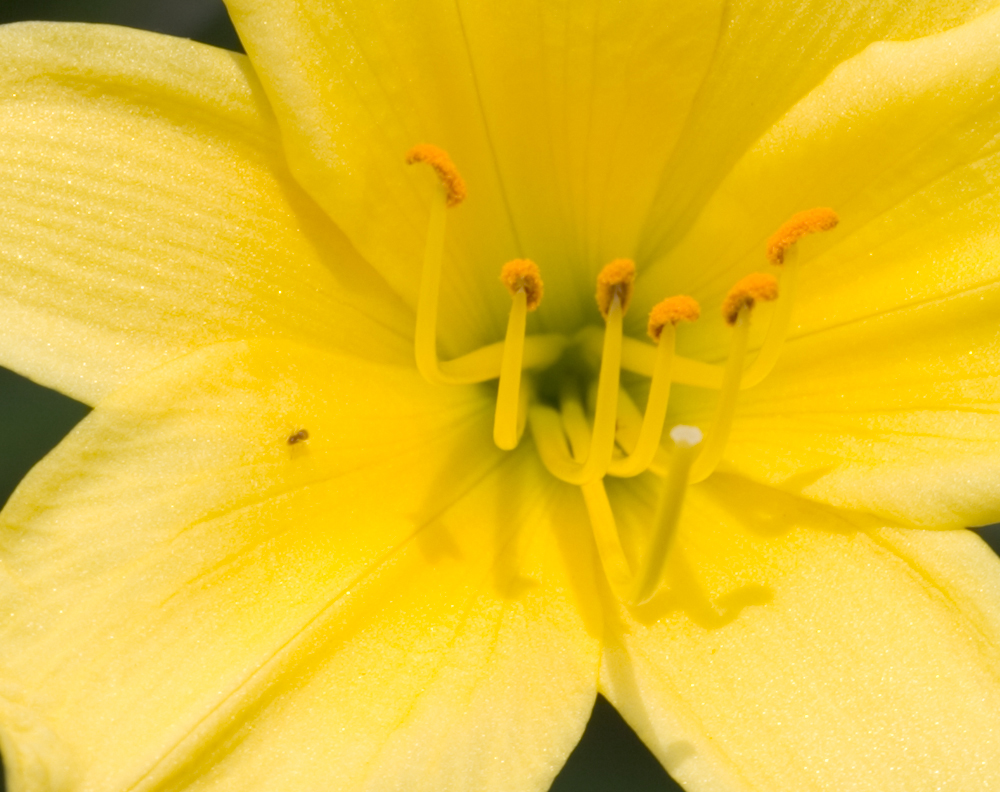 Figure 2. The clipped red channel gives a reddish cast and causes some posterization.

Clipped channels are serious. The enlarged view of the daylily inFigure 2has a reddish cast from clipped red channel. The yellow tones are also not continuous. Posterization is evident as the eye moves from the edge toward the center of the flower.

Once a channel is clipped, the customary advice is that information is lost and little or nothing can be done about it. 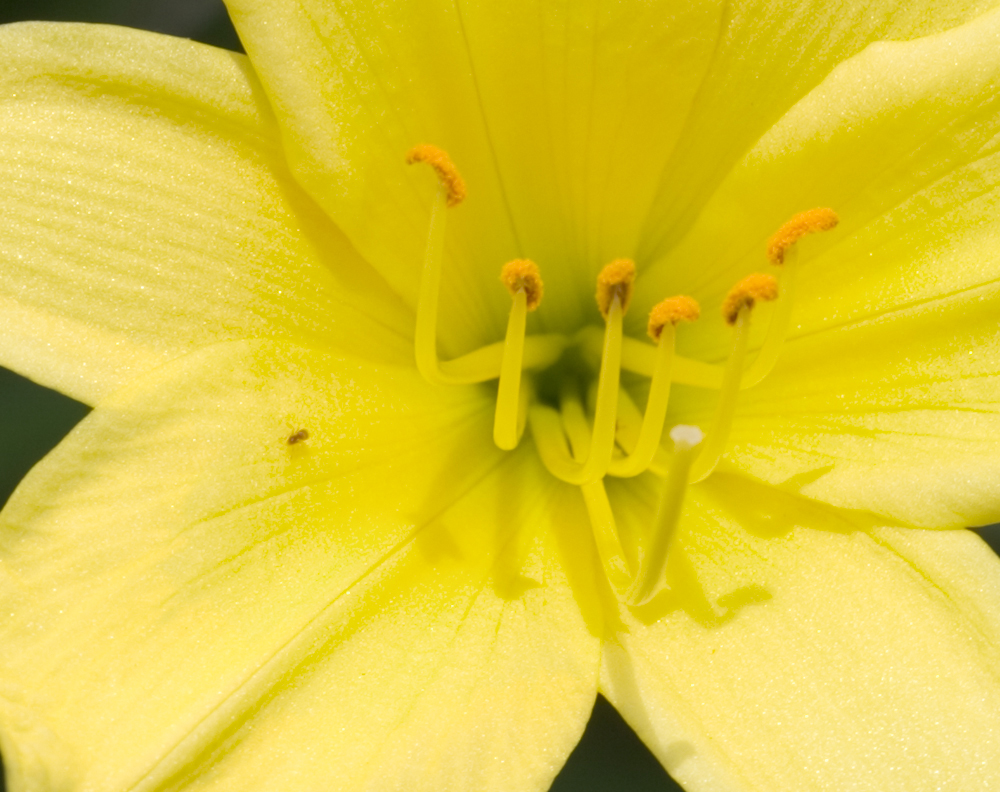 Figure 3. The results of correcting the image with a saturation mask.

The differences betweenFigure 2andFigure 3are the result of two Hue/Saturation adjustment layers. The first used a saturation mask to focus most of the correction on the areas with highest saturation. The second was a global adjustment that removed the reddish cast from the day lily.

Creating a saturation mask involves several steps. I recommend you work with a flattened version of your image. You can also create a new topmost layer and merge all of the visible layers by pressing the alt-ctrl-shift-e combination on a PC or option-command-shift-e on a Mac. The result is like a snapshot, except you have the permanence of a layer

• With your previous image corrections flattened or merged into a single layer, copy the layer and rename the layer to "Color" and set the Blend mode to Color.

• Fill the “Saturation Mask” layer with the foreground color. (Alt/Option-Backspace).

• Select the “Color” Layer and merge the “Color” and “Saturation Source” layers. (Ctrl/Cmd-e)

• Desaturate the layer by setting the Saturation setting to -100 for the Image|Adjustments|Hue/Saturation… dialog.

• Use Image|Adjustments|Levels and move the white input slider to 128.

You will be left with a layer named “Saturation Mask.” You can use the layer itself for some image editing. For example, you can set the layer to Screen mode to lighten portions of the image or Multiply mode to darken.

To convert the layer to a channel so you can use it with multiple layers, there are just a few quick steps.

Click on the layer named “Saturation Mask” and then open the Channels palette.

Make a selection by pressing the leftmost icon at the bottom of the palette.

Save the selection by clicking the second icon from the left at the bottom of the palette. Rename the alpha channel, if you prefer.

After you make a channel, you can delete the “Saturation Mask” layer. Anytime you need the saturation mask, just return to the Channels palette and ctrl-click (cmd-click on the Mac) on the channel for the saturation mask. Then create a new adjustment layer and a layer mask will be generated automatically. For other layers, load the channel into a selection and then use the Reveal Selection menu option to add a layer mask. 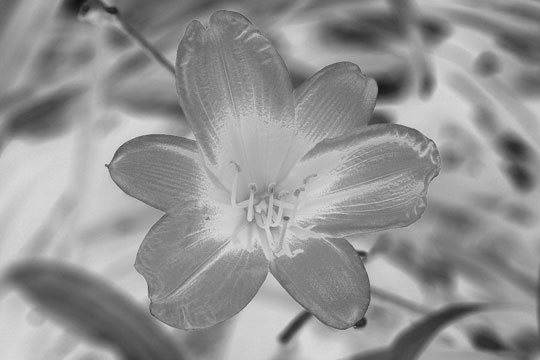 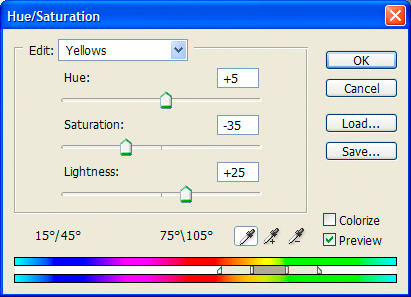 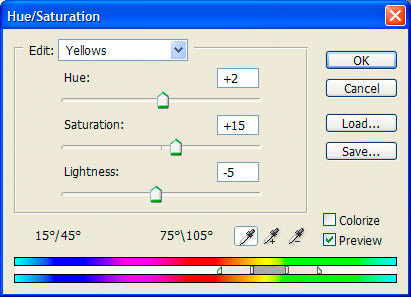 Once the yellows in the throat of the flower was corrected, a global Hue/Saturation adjustment layer restored some saturation removed in the previous step and tweaked the hue of the flower. The result of the adjustments appears inFigure 7below. 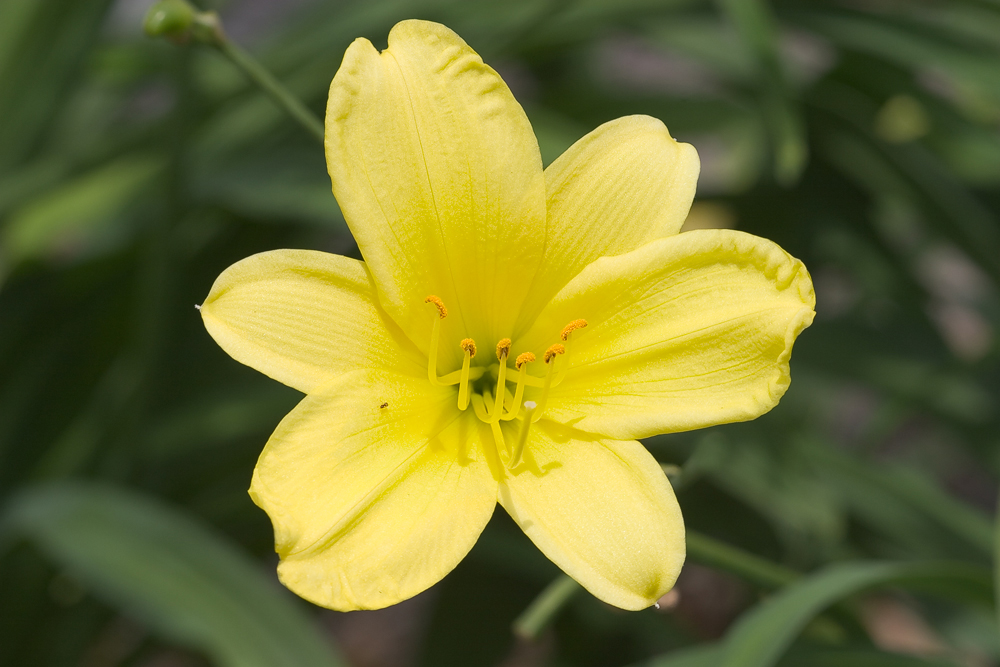 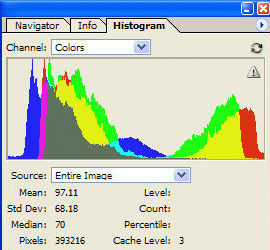 Figure 8. The histogram after correction with a saturation mask.

You can also invert the saturation mask in order to add more “pop” to muted colors without the risk of over-saturating other image elements The image along Scotland’s Bay of Firth inFigure 9is a case in point. 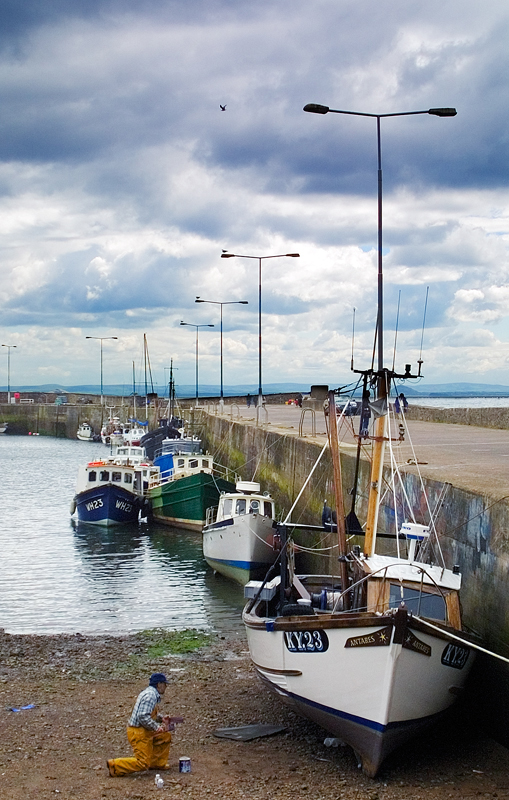 Figure 9. Image than can benefit from a controlled saturation boost.

There are some very saturated colors in this seaside image. It is important not to over-saturate them. Some of the blues, for example, could easily be over-saturated by a general saturation boost.

The first step is to invert the saturation mask. This will progressively reveal areas in the image that are lower in saturation. The mask is then used with a Hue/Saturation adjustment layer as a layer mask.

As with all layer masks set to reveal selections, white will reveal and black will conceal. We are set to boost the saturation of the clouds, the pier, some features of the boats, and the shore. 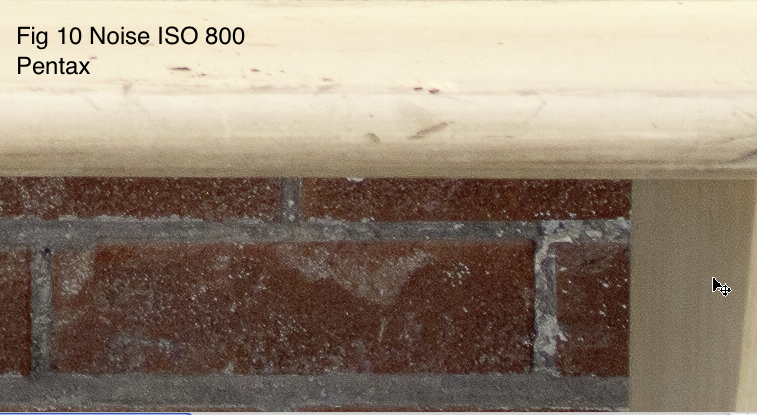 Figure 11. The after-effect of a controlled saturation boost.

The result inFigure 11is added visual impact. The image has more pop. The details along the edge of the pier, for example, now stand out more that they did previously inFigure 9.

Expose to the Rightcaused me considerable consternation when the red channel clipped on the saturated yellows of a daylily. No highlight warning. The histogram looked good. When I got back to the hotel, the clipped channel was evident. My shots of red roses that day were even more severely affected.

The point is not a criticism of the “Expose to the Right” technique. I knew full well fromMichael’s Reichmann’sarticle that I could clip a channel without warning if the scene contained highly saturated colors. I was not as careful as the circumstances required.

Bright, direct sunlight gave me highly saturated yellows. The clipped red channel gave the most saturated of those yellows a reddish cast. It also compressed some of the highlights, leaving some visible posterization. A global change in hue, saturation, and lightness would not adequately correct those problems; it would affect all of the yellows. The eyedroppers on the Hue/Saturation dialog would have been little help, too. There were no wholesale differences among the yellows in the flower.

Adding a saturation mask allowed the corrections from a hue/Saturation adjustment layer to be progressively applied to the flower, affecting the most highly saturated areas more than less saturated areas. The transitions blended together, restoring an image that was disappointing when it emerged from Adobe Camera RAW II.

Glenn E. Mitchell, II(who prefers to be called "Mitch") is an avid photographer and digital printmaker.
His information and gallery website can be seen atwww.thelightsright.com.
You’ll find other tutorials and helpful Photoshop resources there,
including a Photoshop CS action set for generating saturation masks.

The Future of Mirrorless?

FacebookTweet Two new cameras, three new lenses – what does it tell us about where we’re going? In mid-July of 2018, there were only three