As soon as Canon’s new24-70mm f/2.8Llens was introduced in late 2002 I was eager to test it. I contacted Canon to request a review sample, but even after several requests one never appeared. (There are those that think I somehow have a special relationship with Canon that gets me whatever I want for testing. This is obviously not the case.) In a way I wasn’t sorry to not get a lens for testing because I was somewhat apprehensive that it would be better than my28-70mm f/2.8L, which it replaces, and which I have used with satisfaction for quite a few years. My thought was —as long as I don’t know if it’s a worthwhile improvement over the old lens the money stays in my pocket. Ignorance is bliss. 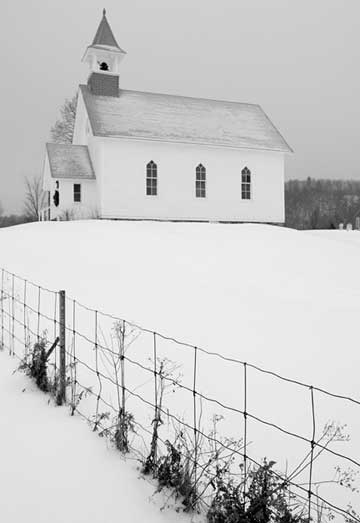 On a winter landscape shoot inMt. Tremblant National Parkand the surrounding countryside in mid-January 2003, I spent a late afternoon shooting together with Quebec photographerStephan Massie, who lives not far from the Park. He mentioned in passing that he had the new 24-70mm lens with him, and so while we out shooting together it was inevitable that I would want to take the opportunity of comparing the old and the new versions of this lens.

Cutting a long story short, we chased the fading late afternoon light and found ourselves standing by the side of a frozen lake just before sunset. No shot presented itself so we decided to use the time to run a quick comparison test. Nothing scientific — not even terribly sophisticated, but hopefully enough to determine whether — other than the wider coverage — the new lens was in any way superior to the old one.

The test methodology was simple and was dictated by the time pressure we were working under. There were just 15 minutes of daylight left. ACanon 1Dswas placed on a tripod and we did 4 frames with each lens set at 28mm — at f/2.8, f/4, f/5.6 and f/8. We then set the lenses to 50mm and did four exposures with each again at the same apertures. Focus was confirmed on infinity and ISO was set to 160. 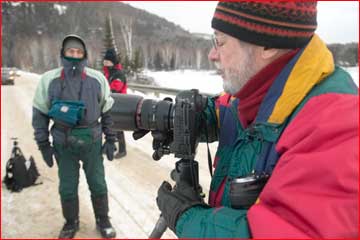 That evening landscape photographer and workshop instructorSteve Kossack,andVideo JournaldirectorChris Sandersonand I spent an hour hunched over my laptop computer evaluating the files. Below are a few examples and our conclusions. Many more enlargements were made than are shown here, which is of necessity a summary of what we saw and determined.

The first thing that we noticed was that at 28mm the old lens vignettes quite a bit at f/2.8 while the new lens displayed little if any vignetting. (To keep things simple I’ll use the termold lensfor the 28-70mm f/2.8L andnew lensfor the 24-70mm f/2.8L). 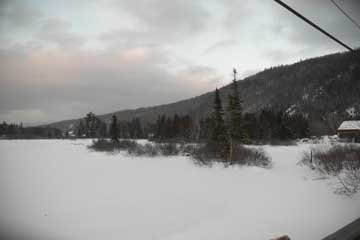 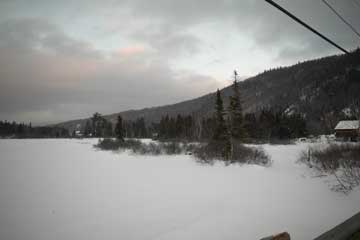 We were not surprised to see the old lens vignette, since this has been seen many times before and is a characteristic of wide angle lenses when used wide-open. We were surprised though when we saw little apparent vignetting by the new lens when used at the same aperture. Score one —and a big one— for the new lens. 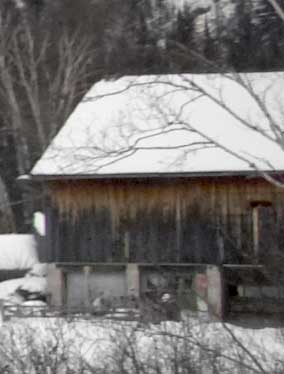 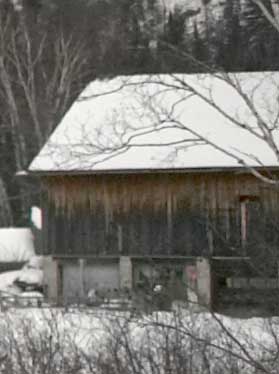 The enlargements immediately above are at 100% magnification. There isn’t a huge difference between the lenses, but the new lens clearly renders edge detail somewhat sharper than does the old one when used at 28mm and at f/2.8. (All detail frames are shown here without any sharpening.) 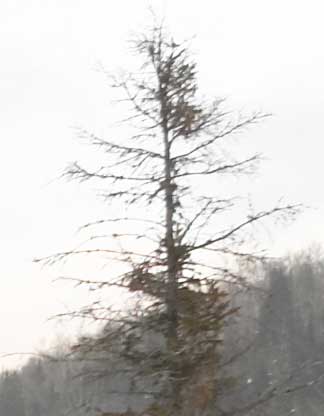 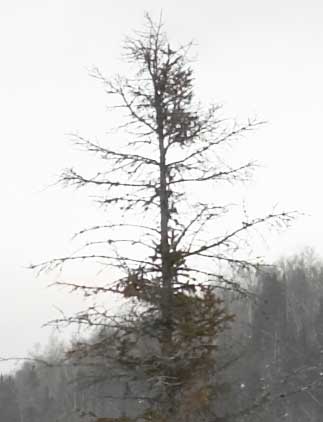 The tests at 50mm were the real shocker. The new lens is dramatically sharper and has higher contrast than the old lens. The example above is at f/5.6 but the same thing was evident at every aperture tested. This detail is from near the center of the frame, and again no sharpening has been applied to either file.

Given the results of this test — less vignetting and higher resolution — we wanted to be sure that what we were seeing was not as a result of my 28-70mm lens being below par. Therefore the following day we did some comparison tests of my 28-70mm against Steve Kossack’s. The results were not what we expected. In fact my lens was actually slightly sharper than Steve’s. This meant that my lens was performing just fine, and if we’d done the comparison against the new lens with Steve’s 28-70mm rather than mine the results would have been weighted even more in favour of the new 24-70mm lens.

Given that the old 28-70mm has long been considered a stellar performer — one of the most highly regarded mid-range fast zooms — to have it trumped so decisively by the new 24-70mm is quite a surprise. The timing of the release of this new lens is likely no accident, falling as it does simultaneous with the release of the ultra-high resolutionCanon 1Ds. As I’ve noted elsewhere on this site and in my magazines reviews, the 1Ds’ resolution is so high that it is merciless in revealing the shortcoming of lenses. To extract maximum performance from a 1Ds only the finest lenses will do, and clearly Canon recognizes this with the release of the new 24-70mm f/2.8L zoom. Well done Canon! 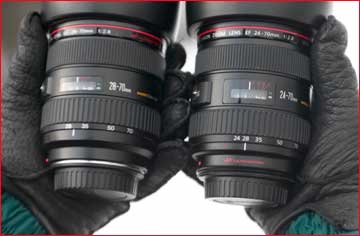 As for me, the day I returned from my trip I went to my local dealer and purchased the new24-70mm f/2.8L, and Steve Kossack did the same the day after he returned to Arizona. It’s that good.

In the months ahead as I gain field experience with the new lens I’ll be updating this review. Watch for announcements onWhat’s New.