How’s that for a title? It’s almost as big as the comparison test itself.

I have been using theCanon 100~400mm f/4.5-f/5.6L IS zoomlens since it first came out in 1999. It has been one of my most used 35mm lenses for compressed landscape and wildlife. Most of the time I use it at full extension‚ 400mm, and frequently wide-upon at f/5.6. The results have been very good. No, it’s not as sharp a lens as my 70~200mm, and nowhere near as sharp as theCanon 400mm f/4 DO ISlens that I recently tested. Still, a fine lens, and one that has produced a great many portfolio-grade images for me.

Recently I had an opportunity to test Canon’s new70~200mm f/2.8L ISlens. I’ve been using the previous generation non-Image Stabilized version since I first started using a Canon EOS 35mm system, and it has proven to be a superb lens, one of the finest zooms that Canon makes. Like many photographers I’ve longed for an IS version, and with its release in late 2001 and my subsequent positive test of a loaner from Canon,  I ended up selling my old one and buying the new IS version. 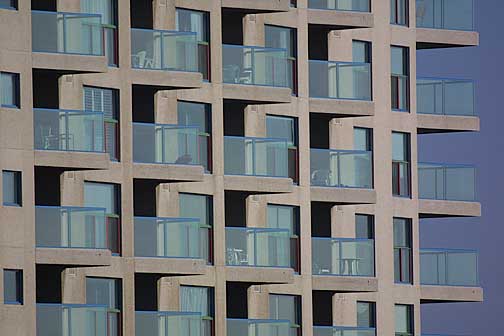 This is the full-frame taken at 400mm. Like the other test frames below taken with both lenses, it is reproduced here with no post-processing at all other than an identical amount of USM applied to each frame. All shots were done with a Canon D30 at ISO 100. All shots were tripod mounted with IS turned off. (The new 70~200mm’s stabilization works while tripod mounted, while that on the 100~400mm doesn’t. I wanted to level the playing field as much as possible).

The frames below are crops from the full frame at 100% magnification. They show the upper right-hand corner of the frame. At this size and resolution the full on-screen image would be 20" X 30". And yes, and for those of you who still think that digital isn’t as sharp as film, I also did the test with film, and as you might imagine the results were essentially identical in terms of showing the differences between the lens systems. For those tests I used aCanon 1VandProvia 100Fand did scans with anImacon Photoat 3200 DPI. (I’m reproducing the D30 images here because dealing with digital originals made handling the large number of files easier for me.) 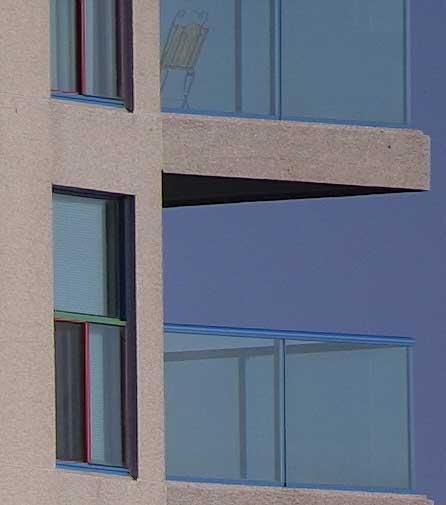 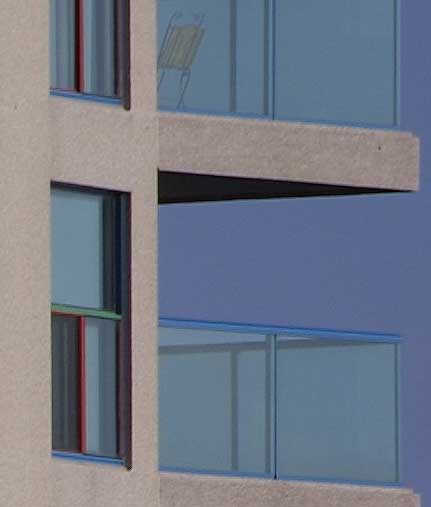 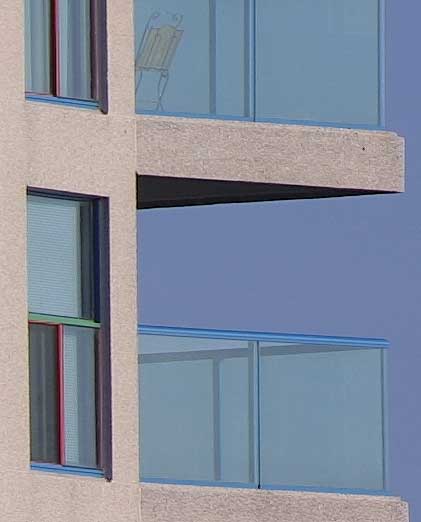 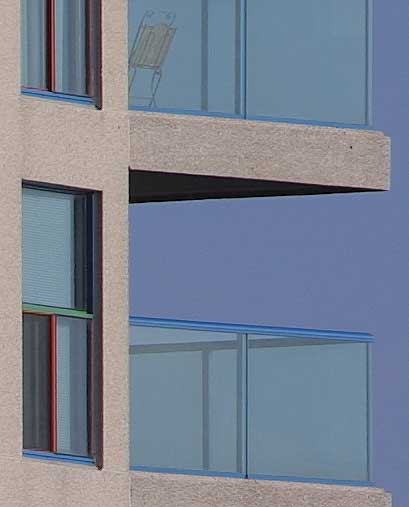 The results don’t need much interpretation. What we see is that wide open, at f/5.6, the 100~400mm lens is quite a bit sharper than the 70~200mm and 2X combination. To keep this page as small as possible I’m only showing the corners of the frames, which obviously are not as sharp as the center, but the difference is still visible there as well.

As you see immediately above, at f11, closed down two stops, the lenses are essentially equal. It’s hard to say which one is sharper, and both provide very decent performance. As can be seen the improvement between f/5.6 and f/11 is fairly dramatic. But what about closed down just one stop‚ f/8? To save space I’ve just reproduced a smaller section, as seen immediately below, but you can clearly see that the 100~400mm lens still retains its lead at f/8. So it isn’t until f/11‚ two stops down from wide-open, that the 70~200mm with 2X extender catches up and produces comparable image quality to the 100~400mm lens. 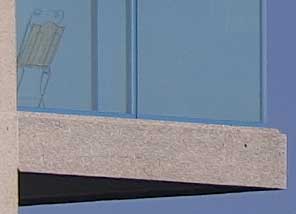 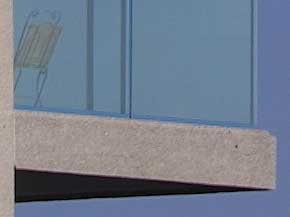 The problem with this is that f/11, where the lenses as tested become equal, is a limiting aperture, especially with ISO 100 film. This really restricts you to shooting in bright sunlight‚ not usually when one finds the best images.

Bottom line? The 2X with the 70~200mm will do in a pinch, but only when stopped down a couple of stops. You really need to have both of these lenses for maximum versatility and image quality.

The 2X extender that I used for this test is the original model. In 2001 Canon updated both extenders. Here’s what a Canon rep had to say about both the new 1.4X and 2X models…

"The 1.4X II extender is basically the same as the original version except for the rubber seals and the anti-reflection construction internally to improve contrast when shooting in heavily back-lit situations, etc. Optically the 2X extender was completely redesigned in the second edition for even better performance. The lens barrel on the 2X II is a little longer and the shape of the extender is slightly different. The 2X II is composed of 7 lens elements in 5 groups, and utilizes the same anti-reflective properties and weatherproof design of the 1.4X II."

The above test was done with the original version of the 2X extender. It may be reasonable to assume that the new version will produce improved performance when used with the 70~200mm IS zoom. But, since most Canon photographers, like me, currently own the 1st generation 2X extender, I believe this test will be of interest. I expect to be able to repeat this test with the new 2X extender at a future date.

I have now compared the old Canon 2X with the new model.Here are the results.

What I Didn’t Test

No, I didn’t test this combination with the 1.4X Extender, and no I didn’t test the existing set-up at other focal lengths. Why? Time primarily. This test told me what I wanted to know. Researching other combinations simply would have taken too much time away from other pressing activities, like travel and shooting 🙂

If anyone cares to expand this test to other combinations, please do so and let me know your results.