Once every five years Canon holds a technology exposition. The latest took place in New York City during the first week of September, 2010. This event is for Canon’s customers and partners (as well as selected media), and includes business, education and government participants. Attendance is by invitation only. This was my first time attending a Canon Expo, and I have to admit being somewhat astonished at the scale of Canon’s undertaking. They completely took over the main hall of New York’s Javits Convention Center and there were literally hundreds of Canon employees on hand providing demonstrations of existing, new, and future technology. This included the still and video imaging segments as well as all of the other areas where Canon is a major player, which includes copiers, medical systems, office systems, and a whole lot more.

Indeed the Expo seems to have been designed to overwhelm the attendee not only with the breadth and depth of Canon’s product ranges, but also its professionalism. In some 40 years of attending trade shows, large and small all over the world, I don’t think that I’ve ever been at one that was more slickly produced. 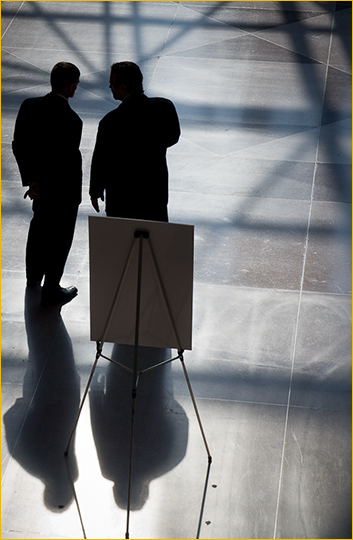 Canon Expo isn’t intended as a show to announce new products. Rather it is to showcase the company’s entire existing product range and provide some glimpses of the future. 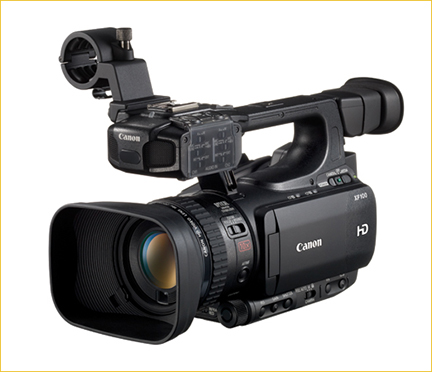 The only new photographic product whose announcement coincided with the Expo are theCanon XF100and XF105 camcorders. These follow hot on the heals of Canon’s recently announced XF300 and XF305, whichI reviewed herejust last month.

These new models are dramatically smaller and lighter though, with 10X zooms and no manual NDs, but otherwise all of the bigger model’s goodness, including dual CF card slots, 4:2:2 colour space, and 50 MBPS recording. No price was announced yet, but one Canon rep mentioned that the XF100 would be about US $4,000.

Canon was showing a lot of 3D video product, but I had the sense that they were a bit less gung-ho on 3D than are Sony and Panasonic. What Canon did show was a complete 4K video system that was nothing short of mouth watering. 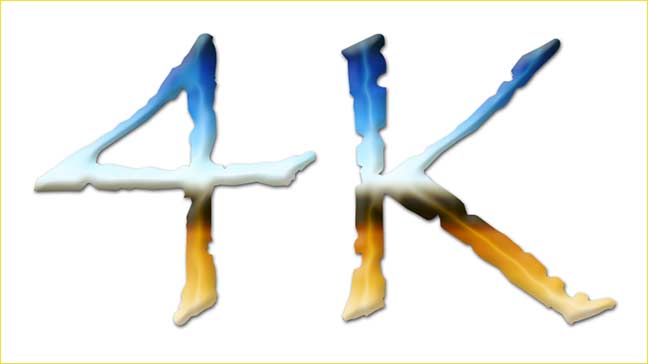 As far as I’m concerned the future of television (and movies) is 4K, not 3D. I saw 4K the last time I was in Japan, and what I saw in NY this week has only convinced me that this is what we’ll be shooting with and watching within the next 3-5 years. The 8 million pixel 30" Canon monitor that was being used to display live video content was making every photographer’s mouth water as well. 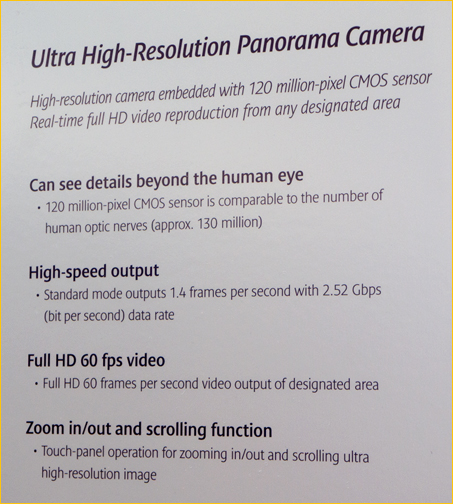 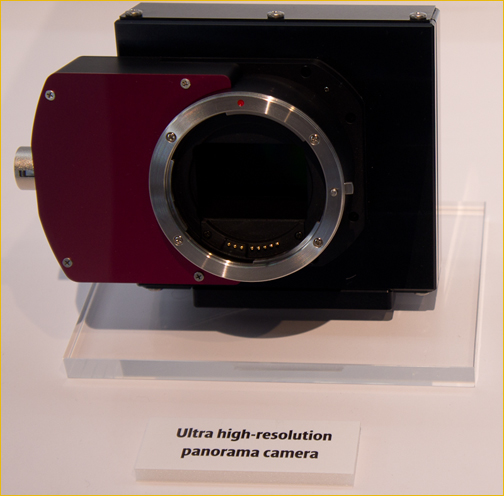 Imagine shooting a 120 MP image and then selecting any 2MP section to output as 1920X1080HD / 60FPS video. Or how about just one honkin big pano!

When will we see this sensor in something that we can buy and use? Canon’s not saying, but they’re not developing this stuff to just show at Expos!

Looks like a standard Canon EF lens mount to me. Canon’s going to have to develop some serious new high resolution glass to support a 120MP sensor! 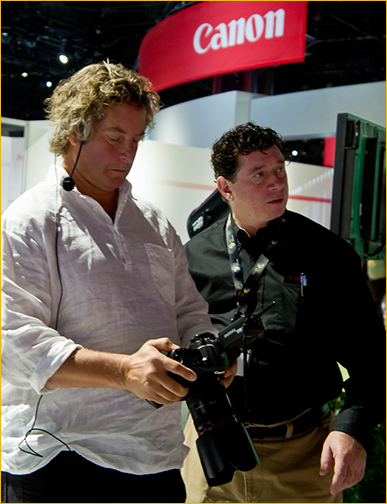 My friend Seth Resnick, a Canon Explorer of Light
was one of the presenters at the Expo.

For those that have never attended a major trade show, and in an attempt to give you the flavour of what this show was like I have put together this two minute video. Hope you enjoy it. 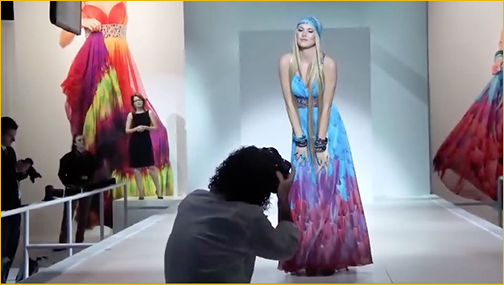 I'm a hopeless gear addict.  If there ever was a walking definition of a person with Gear Aquisition Syndrome (GAS) it would be me 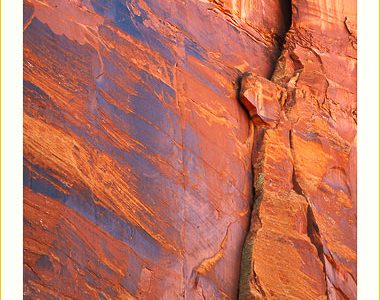 Reflections on Photography and Art

Introduction Navajo Sandstone Wall Photography is both an art and a science. Photography allows us to express our feeling and emotions, but to do so