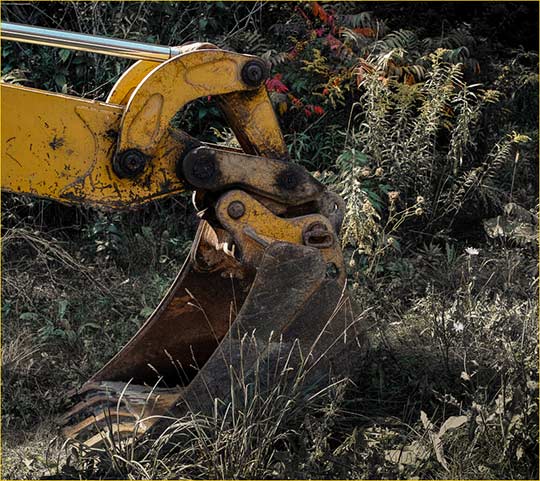 The following memo was leaked just recently via an anonymous Facebook page. It was removed 12 nanoseconds after it appeared (in light of recent events, obviously by a whisteblower), but I managed to capture it before it turned to digi-vapor.

Our sources tell us that Sony Electronics (sensor fab division) has a new 24 Megapixel full frame sensor coming. It is reported to be “hot”, with high IQ and low noise at elevated ISOs. Most importantly, Sony now is able to get very high wafer yields at this size and so the unit costs are going to be very low.

This likely means that both Sony and Nikon will release much lower priced full frame DSLRs this fall, almost certainly in time for Photokina in September. It’s our intention to price the upcoming 5D MKIII at about US $3,500 when launched in March. This price may hold for a while, but with Nikon’s 36 Megapixel D800 coming out at under $3,000 at launch we’re going to have trouble holding margins, especially when the newer Nikons and Sonys arrive.

It is therefore our recommendation that you plan for a $2,500 full frame 24MP DSLR that can be competitive at retail once the entry level full frame market hits the magical $2,000 point by the end of the year. Oh yes, and by the way, could you bump the sensor to at least 24 or 25MP? 22MP is so 2011, don’t you think?

The information in this email and any attachments may contain proprietary and confidential information that is intended for the addressee(s) only. If you are not the intended recipient, you are hereby notified that any disclosure, copying, distribution, retention or use of the contents of this information is prohibited. When addressed to our clients or vendors, any information contained in this e-mail or any attachments is subject to the terms and conditions in any governing contract. If you have received this e-mail in error, please immediately contact the sender and delete the e-mail. 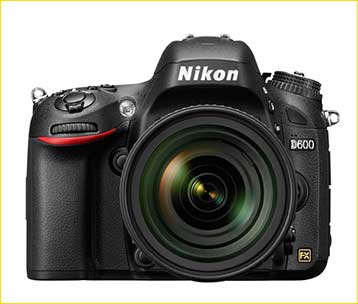 When the first DSLRs appeared they mostly had full frame sensors and were frightfully expensive. So, manufacturers figured that they could build less expensive cameras by building smaller sensors. More chips on a wafer, lower reject rates, and therefore the ability to sell cameras at more aggressive prices.

But pros and advanced amateurs continued to demand full frame.A 35mm lens should have the coverage of a 35mm lens, damn-it. Also, legacy lenses were 1.5X or 1.6X too long, and really good reduced frame wide angles were scarce to non-existent.

Slowly fabrication costs started to drop, and wafer yields started to go up. The results of this is that now the “raison d’etre” for so-called reduced frame cameras (APS-C) has become less compelling. If you can buy a full-featured DSLR for the same or just a but more than an APS-C camera, what’s the point?

Yes – I hear you. Many reduced frame DSLRs are smaller and lighter than full frame. But the reason is that they give up large glass prisms for dimmer poroprisms and also smaller mirrors. Viewfinders are also smaller and dimmer and appear further away. There’s no free lunch.

Indeed the strong growth of compact system cameras (MFT and NEX) has put the squeeze on reduced frame DSLRs from the other end as well. With their smaller size and lighter weight (and dedicated shorter lens mounts) these are proving to be a compelling sell, and offer similar image quality to an APS-C sized DSLR but in a more attractive package. (The NEX camera’s sensors are themselves APS-C in size, and image quality from the latest generation of MFT cameras is so close that it’s a quibble) so IQ is ade-minimusissue. 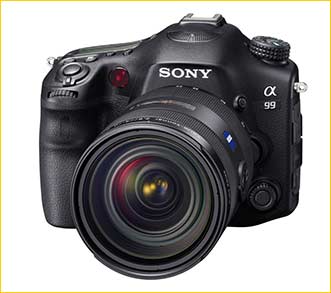 The two new full-frame challengers are theSony A99and theNikon D600. Though quite different from each other; one is a traditional DSLR while the other uses an EVF and translucent mirror, and both feature similar 24 MP sensors and a host of shooting features. I won’t do a side-by-side here and now of all the features and specs, but I will be doing hands-on field reports on both cameras in the days ahead. Frankly, they seem to me more similar to each other than different, and my guess is that other than choosing between optical and EVF viewing, most buying decisions will be made around lens mount and legacy glass already owned rather than anything else.

Oh yes, the Canon memo. Of course it’s just a bit of Swiftian humor, but the question remains. If it wasn’t a real memo, why wasn’t it? Did Canon’s product planners miss it, even if it wasn’t real?  In any event what will Toyota (I mean Canon) do to counter these aggressive new contenders? Is margin over market share the right strategy for Canon at this time?