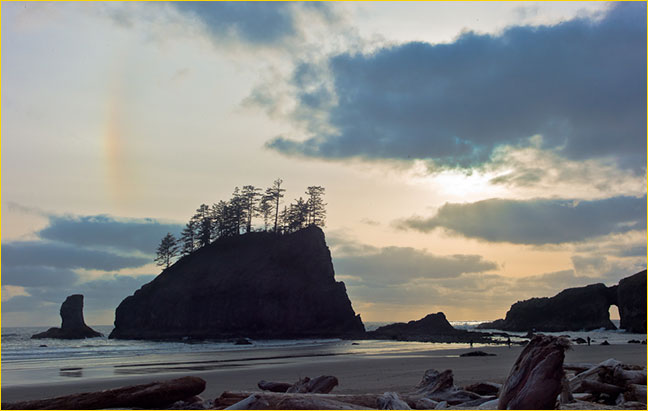 I received my M9 at Christmastime, ’09. As a landscape photographer, I was curious-verging-on-skeptical if this would be the camera for me but I was determined to make the investment and try. It was time for me to change my equipment; that was clear.

For years I had worked to varying levels of accomplishment and satisfaction with gear ranging from traditional large format film (a splendid Wisner box and assortment of Schneider glass) to a medium format Hasselblad system (recalling how Ansel, reaching the age at which lugging the larger gear was no longer practical had moved to working with the cameras produced by his friend, Victor Hasselblad). The Hassy I found more manageable for me as well as I moved on in age.

I took a magnificent detour from this downsizing when given the opportunity to move into digital medium format with a Contax 645 and Phase One P25 back. The results amazed me — the dynamic range and resolution afforded by that technology — so I began assembling a kit of Zeiss lenses up to the 350mm. Now, Zeiss MF glass is heavy. The 350mm, though potentially serving an important photographic role, was unbearably ponderous. Literally. I couldn’t comfortably bear it short of employing a bearer, hence left it at home or in the car when I was out shooting and might have used it. Phase One moved on to higher and higher resolutions while I moved to Canon DSLR’s. I was happy with that, produced a book of Canon images and poetry – and continued inexorably to age.

That’s when I read an essay by friend Michael Reichmann here on the site about the M9 and how he could more comfortably use it in landscape work because, as he said, he was at that age where he appreciated lightening his load. Now, I’ve got his number – that is I know Michael’s age and I know, furthermore, that I reached that number a decade ago. So, a good idea for him might be a terrific idea for me.

Michael, of course continues to work with a full range of cameras, as readers here well know. I have sold my Canon gear in favor of Leica body and lenses. And how is the change working out? 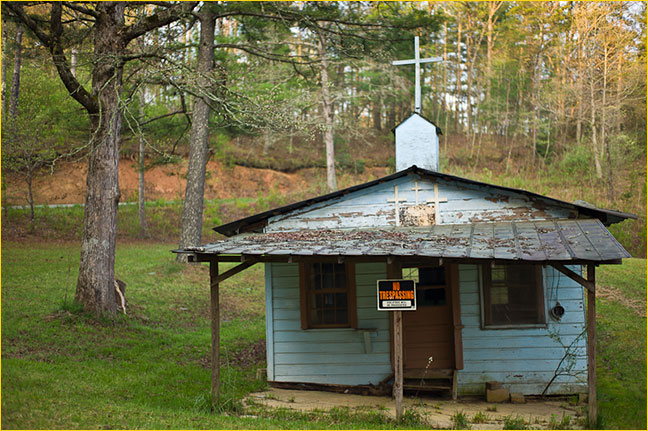 Used to Be Church

I launched into the new phase of my photographic life with concerns, general and specific:

GENERAL – Many of the examples one sees of Leica work are street photography. One visits shows of Cartier-Bresson, sees portfolios of latter day C-B’s, capturing moments whether in Paris, New York or East L.A.. And I don’t care. That’s not my kind of photography so would this be my kind of camera?

SPECIFIC – There is no reasonable option for a lens longer than 135mm in the Leica lineup. (Surely not with Leica quality.) I had frequently worked with the Canon 70-300 and on occasion a 400 as well. Would I miss the ability to reach out to see that pair of mallards in the grass?

SPECIFIC: There are also few options for macro work. Most lenses’ minimum focus distance in the Leica world is around one meter. What would I do for closeups of beach pebbles or beaver chews on alder trunks?

SPECIFIC: Having not worked with a Rangefinder camera since an M3 back in the sixties, would I be able to wean myself from an SLR? Learn again to work without auto-focus?

An entire new workflow would be required, and, I confess, it took a while. I cannot count the numbers of times (and if I could wouldn’t tell you) that I saw a scene, grabbed the M9, carefully focused and set exposure, snapped the shutter and . . . WAITED. Waited while the camera told me it was in the midst of a very lengthy exposure. Why? Because I hadn’t removed the lens cap! With a DSLR I would have known that but I was no longer working with a DSLR.

What I was working with now was a camera that is significantly lighter and easier to handle, with lenses lighter and much smaller than 35mm lenses and thus more appropriate for eschewing the back-, shoulder-, or belly-pack , putting a few lenses into pockets and heading off to photograph.

If light levels were low or terrain especially uneven I might carry a monopod which would serve to steady the camera for longer exposures and also as a hiking staff to steady me. Too, I added a lighter Gitzo carbon-fiber tripod as I had lighter gear now for it to support, and a lighter ball head as well.

My kit, then, comprised the M9, a 24mm Elmar, 35mm Summarit, 50mm Summilux, 90mm Elmarit, and 135mm Elmar. To these, I added a MATE, the Leica answer to a medium range zoom, affording three focal lengths (28, 35, 50) in one complex piece of machinery. All of these I can transport and protect from elements in one medium sized 1450 Pelican case. Very convenient.. For a fellow of a certain age. 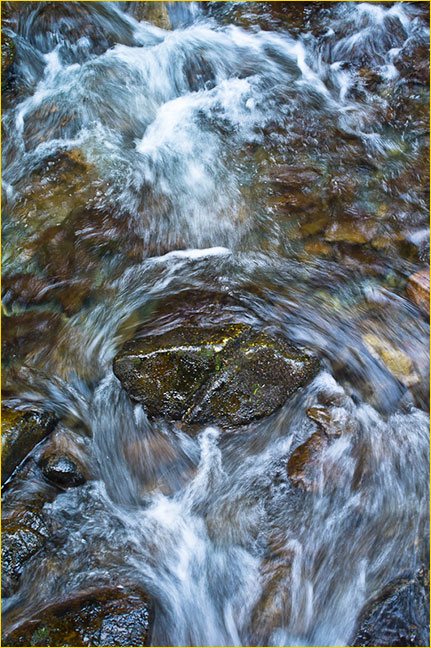 But what does the fellow do with this kit?

What I early discovered was that these luscious Leica lenses have a different way of rendering. The Leica-look, aficionados call it. Some of the shots I made principally as throwaway tests to my surprise appealed to me, so beautifully were they drawn on the sensor.

And another thing: With previous equipment, I had always striven to get everything in focus whether that meant using the movements of a large format camera or a tilt-shift lens on a DSLR, or stopping down to effect greater depth of field. Now, working with lenses such as the Summilux 50mm wide open at 1.4, I sought out images where I could place my principal subject in sharp focus, popping it out of a creamily out of focus background. The lenses I was using now yielded a gorgeous bokeh.
Accordingly, I began to see differently as I looked around for scenes to capture. I was shooting many things I would not have thought to work with earlier. I was shooting different subjects and in different ways. This, in itself, refreshed my mind and sharpened my perception. Drawn to sights I would have earlier passed by has opened new horizons. As a photographer, I am energized, revived. 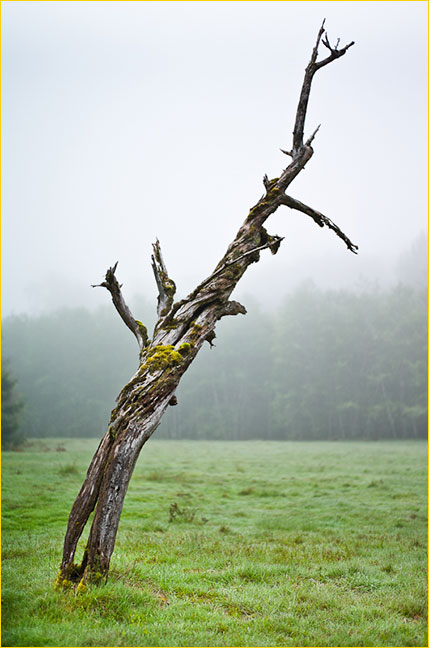 Still what about my aforementioned concerns? The lack of long lens or close-up capability? At first, I kept a Canon 7D and my old 70-300mm DO. But that would mean adding weight and bulk back to the kit, counteracting the lightening and shrinking I had done. So I sold both the 7D and the DO lens and bought one more piece of quite compact gear, the new Leica V-Lux 20. This little pocket camera with a 12-1 zoom provides me with length (up to the 35mm equivalent of a 300mm lens) and closeup capability. From it I have printed both long-lens and close-up photographs at 11×17 quite satisfactorily.
I’m grateful to Michael for the idea and to the Pro Shop in West Palm Beach for helping me acquire components of my system when some were still quite scarce. And I’m really grateful to those stalwart souls of Wetzlar, Germany for conceiving and producing such magnificent instruments.

For me, the perfect landscape camera system.

As he neared the end of thirty-five years in television (NBC News / A&E Biography) Jack Perkins turned seriously to landscape photography and poetry. He has published three books, the latest, "Island Prayers: Photographs and Poems of Praise." From his home in Florida, he travels widely — often with a small group of companionable photographers and artists who irreverently call themselves The Phartists.

He writes here about his experience recently switching to rangefinder equipment, specifically, the Leica M9.