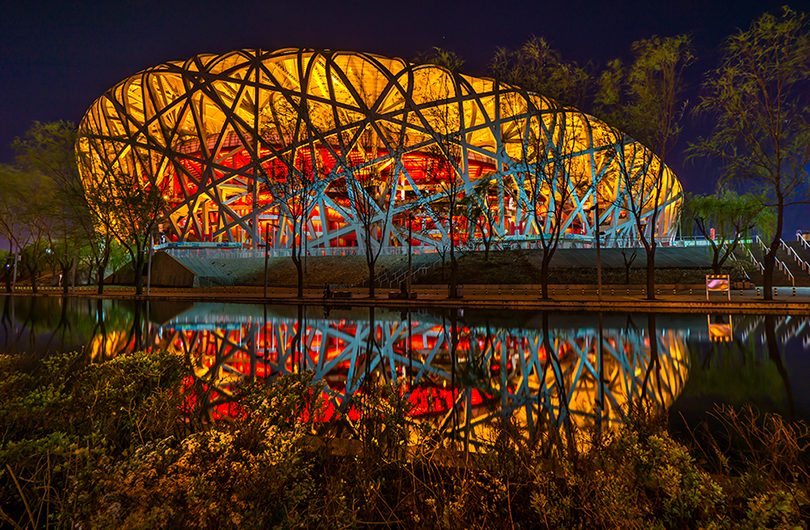 My early interest in photography was to celebrate the beauty of our planet. I wanted to visit and photograph the amazing landscapes of the American West and other countries and translate those images to fine art prints. I still do landscape photography, however, for several years now, I had been focusing on modern architecture photography following the visions of daring and creative architects like Santiago Calatrava and Frank Gehry, whose works seem to defy the laws of physics and had traded Bauhaus functionality for structural artistry. Like my landscape photography, I celebrate the beauty of these modern structures in the same way art elevates our consciousness and our perception of the world around us.

I was inspired to do this project after seeing the modern towers of Pudong, Shanghai in an earlier trip to China, and the images of the construction boom in Beijing in preparation for the 2008 Summer Olympics. After having photographed Frank Gehry’s Disney Music Center in Los Angeles, the IAC building in New York, the Gehry buildings in Dusseldorf, the Santiago Calatrava’s Ciudad de las Artes y de las Cienciasin Valencia, and the Guillemins railway station in Liège, I thought it would be a wonderful idea to photograph the ultra-modern buildings in China to see if there was a melding of Eastern and Western cultures through these structures in a reverse way that early Asian artists influenced the impressionists of Europe. I wanted to see if the trends in architecture showed a similar conversation that lead to convergence in style. These bold designs in modern architecture enlivens the environment and nurtures the artistic experience of big cities.

I had no pre-conceived ideas on how I should approach this project. Similar to what I had done in most of my other photography trips, I relied primarily on how I felt at the time I first saw my subject and simply went with the flow. I was more worried about the inevitable language problem of not being able to speak Mandarin or Cantonese. Thanks to smartphone translation apps, they had rescued me in many difficult situations. I was also caught unaware of the inability to access Gmail, Google, Facebook, and other internet sites blocked by authorities when using local wifi providers within mainland China. Apparently, you need to install a VPN (Virtual Private Network) network on your laptop or smartphone to hide your location in order to access those sites; and to make sure the VPN network you installed had not been blocked by the authorities. So be warned and be prepared when visiting China if you want to access Gmail and Google. The same problem does not exist in Hong Kong where the authorities do not block access to certain sites.

This is not my first trip to China. I visited Beijing in 1985 when almost everyone was wearing either a blue or a brown Mao-inspired jacket when bicycles ruled the streets of Beijing, and tourists shop at the Friendship store with an RMB currency different from what the locals used. I also joined a photography tour of several cities in China in 2001 when Beijing was busy tearing down old buildings in sections of the city in preparation for the 2008 Summer Olympics. The transformation from 1985 to 2018 was remarkable. The economic revival of China is simply astounding. They were able to achieve this economic miracle within a single generation. I felt as if the bold architecture designs were intentionally meant to make a statement that modern China had indeed arrived.

The full amount of the grant was spent wholly on travel – airfare, hotels, local transportation, entrance fees, food, and miscellaneous expenses. Three weeks is not enough to cover exhaustively all the modern buildings spread all over China. This should be at least a year-long project if I were to do justice to the impressive buildings so far constructed. For this trip, I visited Beijing, Harbin, Shanghai, and Hong Kong.

Anyone contemplating to do a project abroad should approach it with an open mind and a willingness to see things from the perspective of the host country. Be ready for unforeseen complications but also open to unplanned possibilities.

I brought two camera bodies with me during the three weeks trip to China. I brought a Sony A6000 APS-C body paired with the Zeiss 16-70 f4 and the Sony 10-18 f4 lenses. I also brought the Sony A7 II full-frame body paired with the Sony 70-200 f4, the Zeiss 55 f1.8, the Sony 85 f1.8, and the Sony 28-70 f3.5-5.6 kit lens. Despite the full range of lenses for the full-frame body, I ended up shooting all of the images using the A6000 using the APS-C lenses, except one shot of “the Beijing Egg” with the A7 II and the APS-C 10-18 f4 lens on full-frame mode. I brought a separate camera bag for the cropped body and lenses and it became my constant companion for almost the whole duration of the trip. The full-frame camera and lenses kept vigil inside my hotel room most of the time. With a newly purchased 2.8 pounds Manfrotto Element carbon fiber traveller tripod, weight considerations won over the full-frame body and lenses, but the smaller camera and lenses did not disappoint. 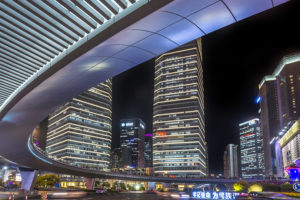 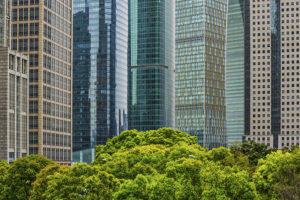 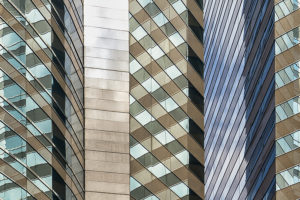 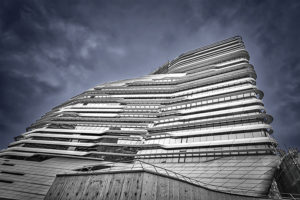 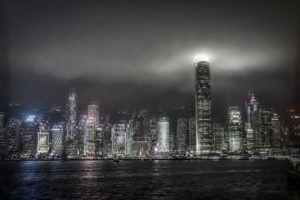 Carlos L. Esguerra was born in the Philippines and is now living in New York City. He was in the computer field for 36 years, starting as a programmer analyst for IBM Corporation in White Plains, NY, and later as founder and president of CLÉ Systèmes, Inc. for 12 years. He took early retirement from his business in 2003 to devote his time to his rediscovered passion – photography. Since 1999 as a landscape and fine arts photographer, he has received national and international awards and recognition in photography, and his works had been selected in numerous juried exhibitions in many states in the U.S. and in other countries such as Argentina, Austria, Canada, France, Germany, and Sweden. In 2008, he received the 'Pamana ng Pilipino' (Philippine Heritage) Presidential Award, the highest award given by the President of the Philippines to overseas Filipinos who excel in their fields of expertise. In 2011 he was awarded the 'Ani ng Dangal' (Harvest of Honors) by the National Council on Culture and the Arts of the Philippines. In 2014, he received the 'Distinguished Alumni Award in Culture and the Arts' from the University of the Philippines. In 2015, he received the Order of the Knights of Rizal - New York Chapter Award in Literature and the Arts. He was the November 2017 recipient of "The Greater China Grant" from the Luminous-Landscape Endowment Fund. He loves to capture the beauty of nature with the least number of elements, framed and composed in a simple austere view. Interviewed onstage in Linz, Austria during the Awards Ceremony for the Hasselblad Austrian Circuit, he was asked why he likes the “quiet” or “silent” style of photography. Esguerra replied he was influenced strongly by Japanese Zen principles. He said, "I strive to make my photographs simple, clean, and uncluttered". He studied Business and Economics at the University of the Philippines, and obtained his MBA from The George Washington University in Washington, DC.