A couple of weeks ago I paid a very expensive visit to Michael’s studio in Toronto. Ostensibly I was going to admire his pictures (dynamite – his prints show just how inadequate the web is for displaying fine art) and then we were to have lunch together.

But Michael, being Michael, had a few new toys for me to play with. One of them was the Sony Alpha 900, which very quickly struck me as a traditionalcamera, rather than the typical highly sophisticated DSLR with all kinds of bells and whistles – most of which I don’t need or use – from Canon or Nikon.

Twenty-four hours later and a visit to the local Sony dealer, I was the owner of a new Sony with three lenses – with more to come.  I was also considerably poorer. Moral – don’t visit the Luminous Landscape gallery!

I’m not going to repeatMichael’s reviewortoday’s update. I concur with most everything he’s said and I’ll just add another perspective.

First, I think perhaps he got a bad battery first time around. I have taken over 400 shots with my A900 and the battery indicator still shows 12% left – way better than Michael’s mid-200 frame performance. And this included more than the usual amount of chimping as well as a couple of sessions in sub-zero conditions. 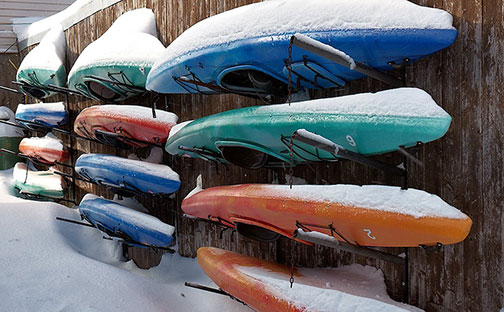 Second, in my view the Zeiss 24-70mm F2.8 glass alone is worth the price of admission to the Sony system. My “walk around” lens on my Canon gear is the 24-105mm L IS zoom, a very versatile lens but not quite the match of primes. The Zeiss is simply in another league for sharpness, especially at F4 and F5.6. It does not, of course, have the same focal length range as the Canon, but my optometrist has warned me that any more cuts on my eyeballs and I may go blind.

The 70-300mm “G” lens is no slouch either. It’s so light I had to wonder about its quality, but a few shots of wildlife soon had me hooked. 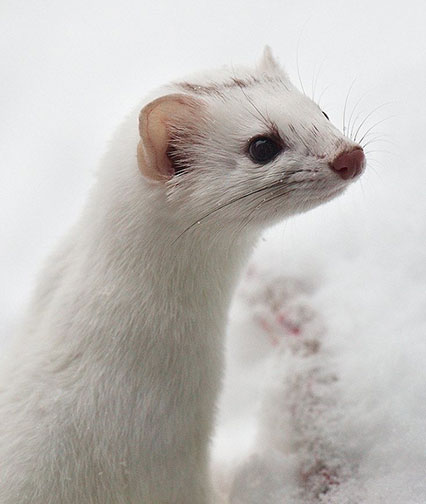 Third is the issue of noise. My first few high ISO shots were processed, as always, in Lightroom but I found myself disappointed. Up to and including ISO 400 was fine, but things went downhill pretty quickly after that, and I resolved never to go beyond ISO 800.

Then I had an accident!  I keep my files by month, and any month may include files from several cameras. I use Capture One for my Phase One files and in loading some of them into C1 last week, I unintentionally included my high ISO Sony files.

Well – they looked like shots from a different camera! All of a sudden ISO 800 looked pretty good, ISO 1600 was clearly usable and ISO 3200 was acceptable in a pinch. (6400 remains in no-man’s-land.) At about the same time I noticed a post on this site’s Discussion Forum recommending Apple’s Aperture as an even better RAW converter for Sony. So I tried it too.

As Michael has said, the answers are not easy – the whole issue is complex; lighting, subject matter and exposure technique all have an influence. Essentially though, I agree with his findings with a few modifications.

I find that if you’re going to use Capture One for Raw conversion, high ISO files are best processed as a TIFF and then moved to Lightroom, rather than being moved as a DNG file. I find the results cleaner. But each to his own…

And while I do think Aperture is the most effective for noise reduction in lighter areas,  C1 gives it a pretty good run for its money in the shadows. And the difference in print is simply indistinguishable.

Because I really don’t want to be running too many raw conversion applications, I’ve pretty much settled on C1 and Lightroom as the best way to handle Sony files and I’m now delighting in a number of my ISO 1600 shots. 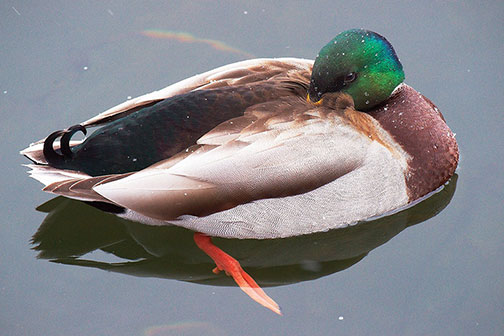 Incidentally, I had the camera outside for several hours in –12C (about 10F) yesterday. It performed flawlessly and I did not need the spare battery I had tucked in a warm pocket.

I was initially so blown away by the resolution of this camera that little voices of doubt about the comparative value of my medium format gear began whispering in my ear. Could it be that I didn’t really need that expensive Mamiya/Phase system for landscapes? I already knew that 39 megapixels blew away the resolution of my 1Ds II – after all, it has more than twice as many pixels. But how would 39 mp, only about half as many pixels again as 25 mp, stand up against the Sony?

Although I don’t always print to 24 by 36 inches, I shot a scene under carefully controlled conditions with the Mamiya /Phase 75-150mm “D” zoom and the Sony with the marvelous Zeiss 24-70mm zoom and then made prints that size. (I don’t find pixel peeping on a screen particularly useful when a print is my true objective, and for all those who might criticize my choice of lenses, all I can say is that that’s what I work with and that’s the comparison I wanted.)

The Sony print is fantastic – great detail, great DR, a nice crisp picture that will impress any viewer. But…when you put the MF print beside it, you do see greater detail, and, most of all, much better tonality. So no, you’ll have to pry my MF system from my cold, dead hands; the miracle is that the Sony stands up so well against it. It will become my preferred system for wildlife and “walk around” photography.

Thanks, Michael, for introducing me to my Christmas present to myself….I think.

Bill is a retired corporate executive who has been photographing for (well!) over 50 years. Some of his work may be seen athere.Bill has written several other articles on this site including,Using a Canon 1D in New Zealand,Some Thoughts on Camera Collecting, and a review of theCanon 24-105 EF IS lens.