Unlike film, which basically comes with just two colour balances – Daylight and Tungsten, digital cameras and backs can be set to a wide range of colour temperature settings. With film, fine tuning can only be done with the use of CC filters in the field (if shooting reversal stock), or at the printing stage (if shooting negative). But all digital cameras have the ability to set the White Balance through the use of presets such asDaylight, Shade, Indoor, Fluorescent, Flash, etc. In some high-end digicams, and most DSLRs, exact Kelvin temperature values can also be set, although you will find that how each camera reacts to being set to 5700 Degrees, for example, will differ.

All cameras have as well anAuto White Balancemode – where the camera estimates the temperature of the light, based on an integration of what is recorded in the scene. Usually this works pretty well.

If one is shooting in Raw mode it’s even easier. There is no colour temperature "baked" into the shot the way it is with JPGs. Instead, the white balance which is set in the camera, either manually or automatically, is simply a "tag" which accompanies the Raw file. The Raw conversion program uses this to display the file, but you are free to set the white balance to any temperature that you wish after the fact.

But, how to set white balance when there is nothing in the scene that the camera’s auto setting can grab onto? And, what if you set one of the manual settings incorrectly when shooting JPGs?

Is That a WhiBal in Your Pocket?

Most photographers know that the easiest way to get white balance correct is to take a shot of a gray card, or a white piece of paper. Then, when you’re sitting at the computer with the file loaded into your favourite Raw converter, simply click on a shot of it taken in identical light to the shot that you want to white balance, and you’ve got it. But, coffee cups and pieces of paper aren’t necessarily neutral in colour, even though they may appear to be white. And their UV reflection characteristics are also unknown.

So, who needs a WhiBal, and what on earth is a WhiBal anyhow?

WhiBal is simply four pieces of precision molded plastic that have an extremely neutral colour. They are secured together with a rivet that allows them to rotate, and are attached to a lanyard that can hang around your neck or attach to your shooting vest when you’re in the field.

Their advantage over a gray card is size and convenience. Also durability. They are coloured all the way through, and even if they become scratched they will not provide a false reference. Also, with white, black and two shades of gray, you are able to use the WhiBal to set white point and black point as well, and also get a correct setting even if your exposure is off. 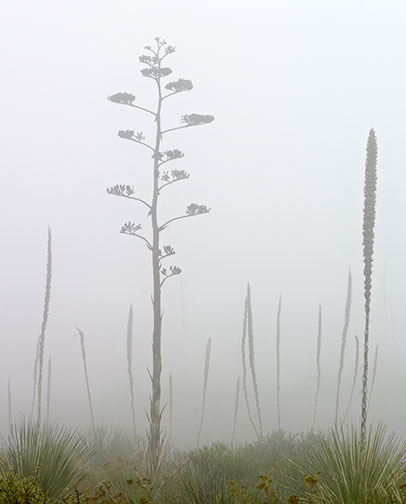 Where to Get One

WhiBal is available in two sizes, one designed for pocket field use and the other for the studio. The pocket edition is priced at $39.95, and the studio version sells for $49.95. You can buy both together for $79.95.

The WhiBal was conceived byMichael Tapes, the proprietor ofRawWorkFlow.com, andmay be ordered onlinefrom that web site.

Michael is one of thegood guysof the photographic industry. He’s also a personal friend. If you buy a Whibal you’ll not only be ensuring that his wife and cats have food tomorrow, but Michael will also likely buy me dinner the next time I see him. Incidentally, you’ll also have the most convenient tool for establishing white balance that I’ve yet seen or used.