Please note that the JPG files below, once reduced in size and compressed for the web, do not show as great a difference as Mark describes from his evaluation of the originals. Since Mark is a reliable observer it is worth recognizing his comments as superceding what you may see here in these examples. – Michael

Bill Caulfield Browne’s articleon this site came within a few days of the time I tested the 24~105 – but for a different purpose in a different manner. For the past year I have been using the 28~135 IS USM because it is relatively inexpensive, portable, has good zoom range and is an eminently decent quality lens. I knew it wasn’t top-of-the-line Canon, but it worked well for me. Along came the 24~105 offering portability (only a wee bit heavier than the 28~135), good zoom range and top quality at three times the price. Quandary: is it worth sinking about USD $1250 on top of the $400 I spent last year on the 28~135? The solution: test and see.

Unlike Bill, I wanted to see any quality differences BEFORE any work-up in Photoshop other than a vanilla – “no adjustments” conversion from RAW to TIFF. So when the sun was positioned to bring out the detail, I mounted the lens on my Canon 1Ds, mounted the camera on my tripod and photographedHillcrest Community Centerin mid-town Toronto at focal lengths of 28mm, 50mm and 105mm, (the common denominator useful for a comparison of these two lenses) and at apertures of f/4 (4.5 and 5.6 for higher focal lengths on the 28~135), 5.6, 8 and 11. I did not leave the camera in the same position for each of the focal lengths, because I wanted to be close enough to the subject matter so that differences of detail could be seen below the 100% image magnification setting on the monitor, or in a print. I also made several exposures of a house on our street, hand-held, 50mm 1/80th at f/8.

My findings and comparison of key specifications:

– Insignificant vignetting with either lens;

– The L lens displays generally less chromatic aberration, but some exists in the same places where the 28~135 had more;

– At 105mm it is hard to see much difference in resolution even at 100% magnification;

– At 28mm and 50mm the differences of sharpness/resolution are obvious even at f8, which should be in the range of the “sweet spot” for both lenses;

–24mm really expands the image area considerably compared with 28mm; at the telephoto end 105mm is enough for me, considering that I also have a 70~300mm;

– Maximum telephoto aperture of f/4 versus f/5.6 (twice the amount of light).

So much for the hard evidence. Now the judgmental stuff: are the differences worth spending the money? Over the long haul, I intend to make many photographs in interesting places with this gear, the 1Ds sensor clearly delivers more resolution than the 28~135 can give it, so the decision was BUY IT. Now my wallet is significantly lighter and the camera bag a bit heavier, but you can judge for yourself whether it makes sense from the several representative test shots shown below. 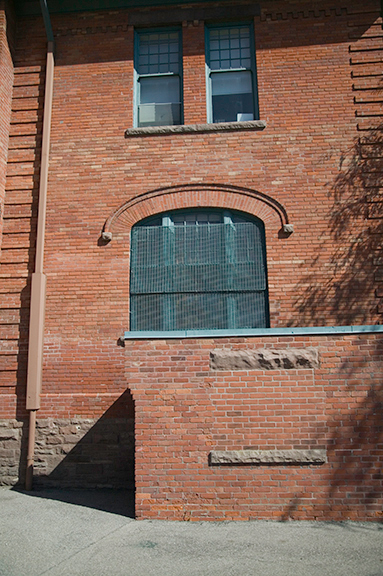 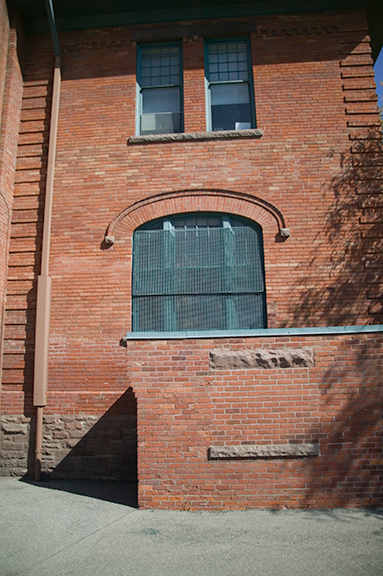 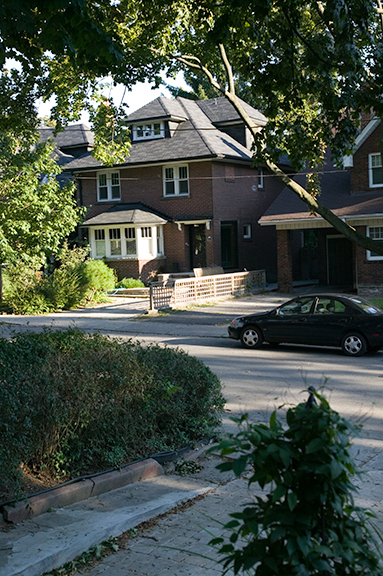 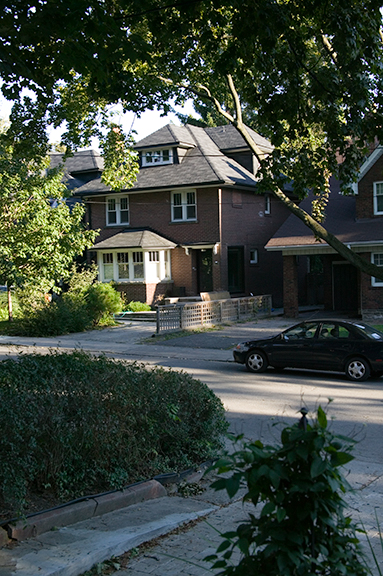