This test of theCanon Pro1camera and lens was conducted usingDxO Analyzer. If you are not familiar with this optical testing system please readthis tutorial. Without being familiar with how the tests are conducted, and how to read them, there’s not much point in proceeding.

As you can see from theDxO Tutorialthere are a large number of charts and text graphs produced for each of the four tests —Distortion & Chromatic Aberration,Vignetting,NoiseandBlur. A more comprehensive test would have to be done at all available apertures, all available ISO speeds, and at a large cross-section of focal lengths (in the case of zoom lenses). This would not only take an inordinately large amount of time to conduct, but would take up far to much space here and likely not be of much interest.

Consequently in this and other tests usingDxO AnalyzerI am publishing just one complete set of charts — those done at f/5.6, which is typically an optimum aperture for most lenses. In the case of zoom lenses this test is also done at a mid-position in the lens’ focal length range. I also post data for other F stops, ISO ratings and in the case of zooms a selection of focal length, including the widest and longest. In my comments to each section I also draw attention to extremes of performance, such as maximum vignetting, greatest and least noise, etc.

By Way of Comparison

Because this is the fourth of the five current 8 Megapixel cameras to be reviewed here (theNikon 8700will not be reviewed), there is some comparisons drawn below between the results for the Canon Pro1 and those from the previous tests. You can read these previous DxO tests on these pages:Sony F828,Olympus C8080andMinolta A2. 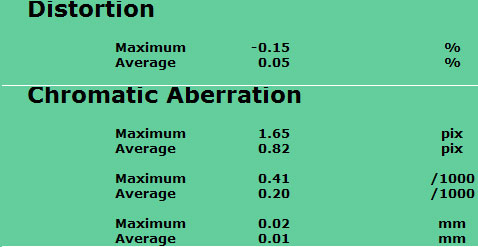 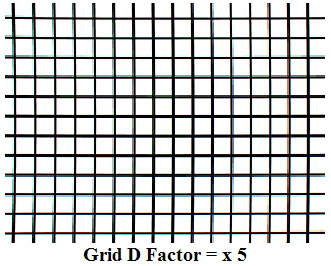 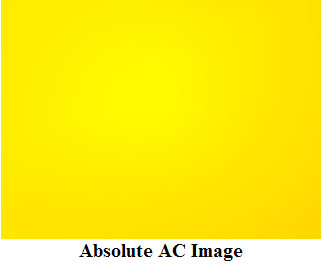 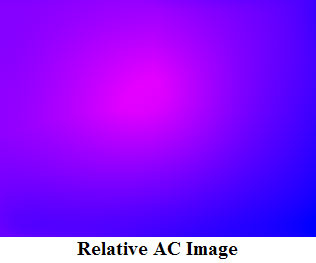 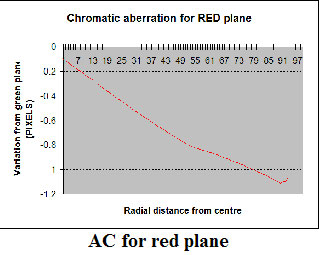 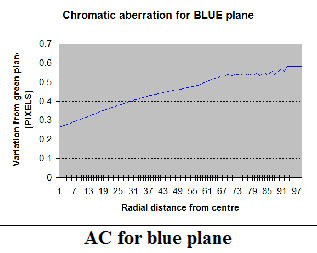 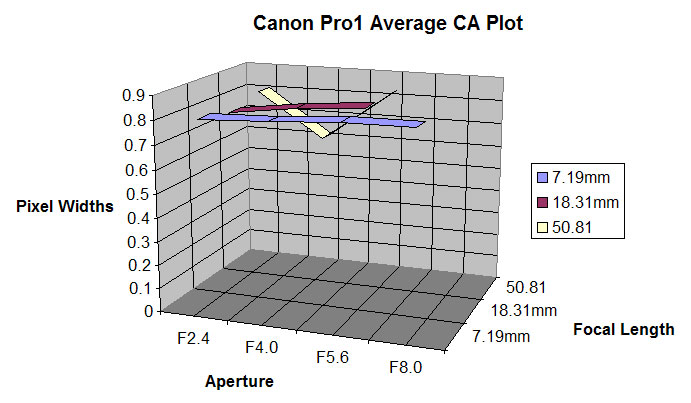 Distortion is low, but not the lowest of the group. That honour goes to the Zeiss lens on the Sony. Chromatic aberration measured higher than any of the other cameras, but in real-world prints I simply couldn’t see any. There was nopurple fringing(which Canon callsbirefringence) to speak of. The worst culprit of the lot in this regard is the Sony F828. 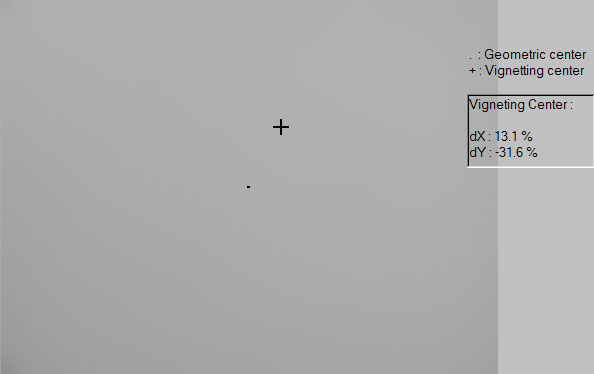 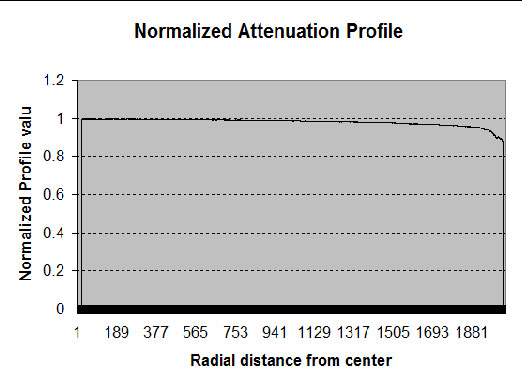 Vignetting measured somewhat higher than the other cameras, but even so isn’t a real-world issue. 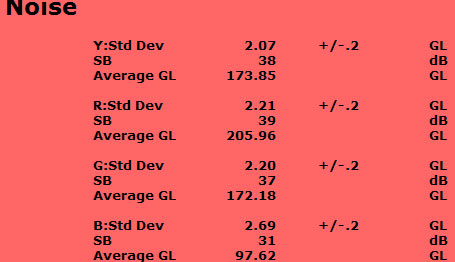 The best S/N ratio was measured on the Olympus, with the Sony next and the Minolta and the Canon following. Again, in real world prints it’s very difficult to see any substantive difference, with the exposure, lighting, sample differences between cameras and subject matter dominating the differences that do exist. 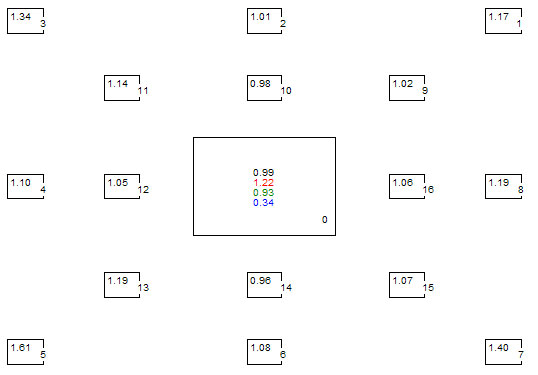 The Pro1 scored slightly lower than the Minolta, but both lead the Olympus and Sony. Very good performance.

This test and the comparisons with previous 8 Megapixel cameras run through this test regimen go to illustrate what I’ve been preaching for the past while. That is, that measurements don’t tell us much about how a camera performs in the real world. The Pro1 is ahead in some areas, trails in others, and is mid-pack in still other areas.

No camera of this group has a clear edge, and after many bleary-eyed hours of looking at the monitor and prints it’s clear to me that what differences that can be seen, even in prints, are usually overwhelmed by other real-world differences such as exposure, light conditions, sample differences, user practice, post processing and the like.

Since some folks like to misquote me, let be be very clear on this. I am not saying that there are no differences in image quality between cameras. There certainly are, and the above test proves it. But within similarly configured cameras (such as 5MP digicams, 8 MP cross-over digicams like this group, and 6MP DSLRs, these differences are small, again as can be seen above. Between different camera types and groups is another story. But the real differences within the same categories lay in user interface, ergonomics, design and build, and that sometimes indefinable something called "feel".

In this area the Canon Pro1 falls mid-pack. The built-quality is right up there with the Sony and Olympus. In terms of interface it’s not as good as the Minolta in my opinion, but better than the rest. With regard to features and usability, again it’s mid-range, and when it comes to "feel" it also falls about half way.

Don’t take my word for it though. Try them all yourselves. You may come to different conclusions.